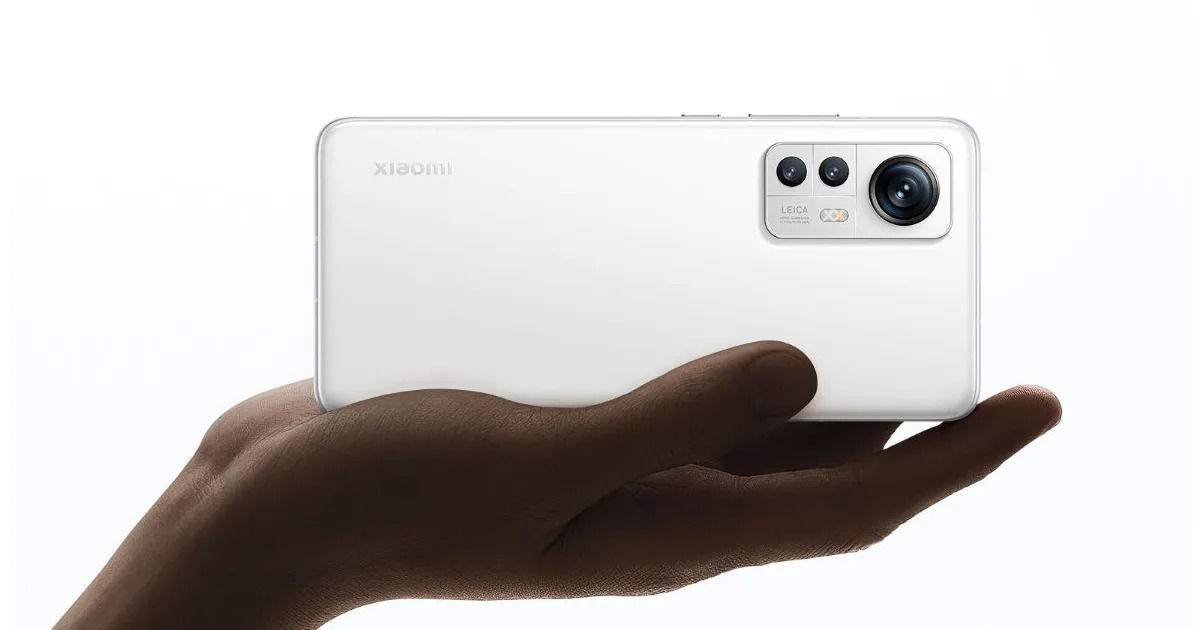 Xiaomi has confirmed a global launch event next week. On Tuesday, October 4th, the company will take to the stage in European markets for an event that has been titled, ‘Make moments mega’. The marketing tagline seemingly refers to its upcoming flagship smartphone, the Xiaomi 12T Pro, which a leak of the very same teaser poster has already claimed. As a result, the October 4th launch event could see the Xiaomi 12T series launch and the unveiling of the company’s first 200MP camera phone.

According to reports, the Xiaomi 12T flagship series will launch at the event along with a new Redmi Pad and a new Redmi TWS. The Xiaomi 12T series is tipped to feature two models in the portfolio — a standard Xiaomi 12T, and the flagship Xiaomi 12T Pro. The launch is clearly marked for the global market, which means that there will still be time before the same smartphones are brought over to the Indian market as well.

The event shows Xiaomi’s attempt to bring more premium and flagship devices to more markets outside its home turf, China. For instance, the company has offered devices such as the Xiaomi 11 Ultra and the 12 Pro, which are priced onward of Rs 69,999 and Rs 62,999 respectively.

In terms of what the smartphones at the launch event could bring, the Xiaomi 12T Pro is expected to be powered by a Snapdragon 8+ Gen 1 SoC, which is a norm for flagship smartphones at the moment. It has already been spotted with an 8GB RAM variant, but further variants with 12GB memory or higher, as well as 256GB internal storage or higher, could be available as well.

Other specifications include a 6.67-inch full HD+ AMOLED display with 120Hz refresh rate, a 200MP triple rear camera, a 20MP front camera, and a 5,000mAh battery with 120W fast charging. Other features, such as Harman-Kardon branded speakers and Dolby Vision certification on the display, are also in order.

The Xiaomi 12T, meanwhile, is expected to run on the MediaTek Dimensity 8100 SoC, and also come with a 108MP triple rear camera instead. 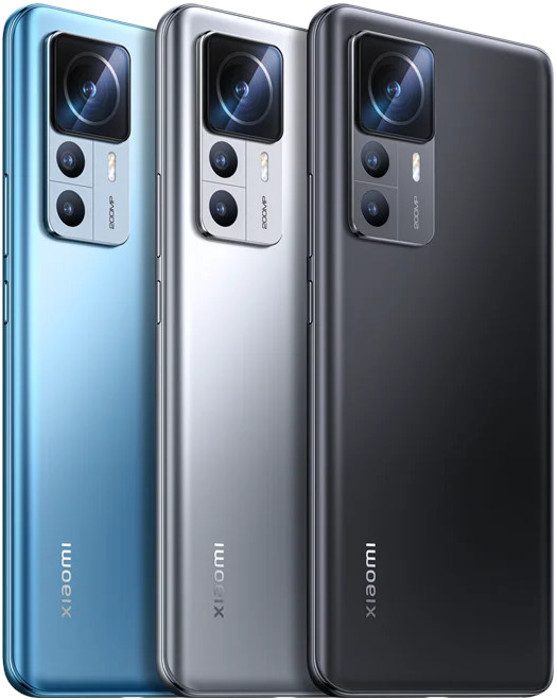