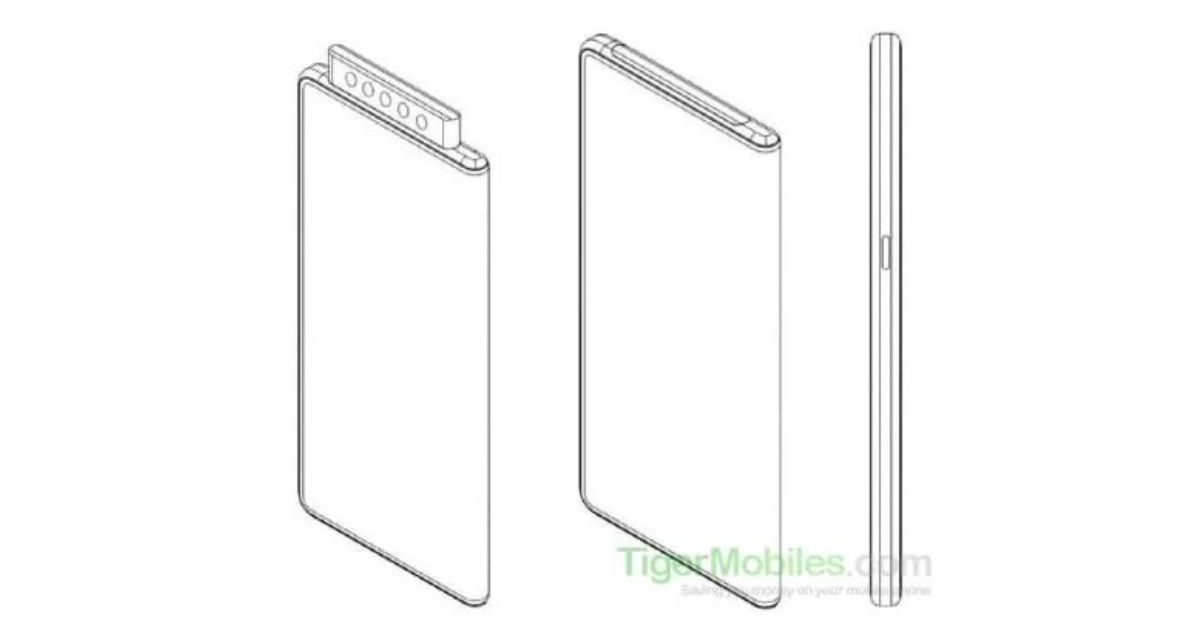 “The patent shows a foldable device with a pop-up penta camera module, which works as a rear or front module for selfies depending on how it is held.”

Smartphone manufacturers are steadily filing more interesting patents of late, and the latest one to surface, from the house of Xiaomi, makes for a concept that might just be a tad too farfetched at the moment. According to the patent, Xiaomi’s take on the foldable smartphone shows a wraparound display panel that unfolds outward to provide an extended display area. However, what’s more interesting is the camera setup — a pop-up module with five cameras on it. This camera module is slated to double up as a selfie camera unit when the device is unfolded, alternately working as a standard rear camera unit with the device folded. As of now, while the overall design does look a bit complicated, it will be interesting at the very least to see such a device make it to production, provided assembly units can overcome the engineering barriers. 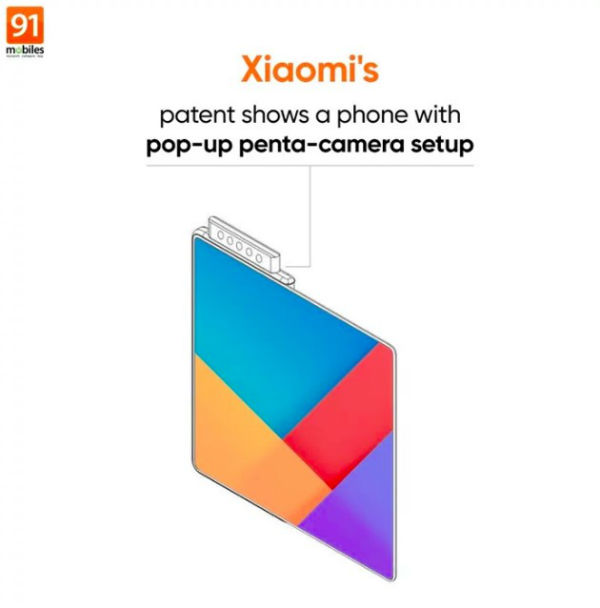 While Xiaomi has been experimenting with penta camera modules of late (with the recently launched Mi CC9 Pro) and the flexible display panel (with the Mi Mix Alpha from slightly earlier), the coming together of the two factors through this patent looks to be an interesting approach to create something new in a largely stagnated world of devices. However, going by the patent schematics, bringing such a device into production while maintaining the durability and potential longevity might be possible soon. Samsung’s ambitious Galaxy Fold showed the world how a foldable phone can make things quite interesting, but on the other hand, also fell victim to being a first-generation proof of concept.

While there have been rumours of Xiaomi working on a foldable smartphone, no concrete report has come as of now, in terms of a timeline within which Xiaomi might launch such a device. While this patent, spotted in the public domain on November 8th, is only a patent for now, it might also serve as an indicator for what plans might Xiaomi have, for future handheld devices.