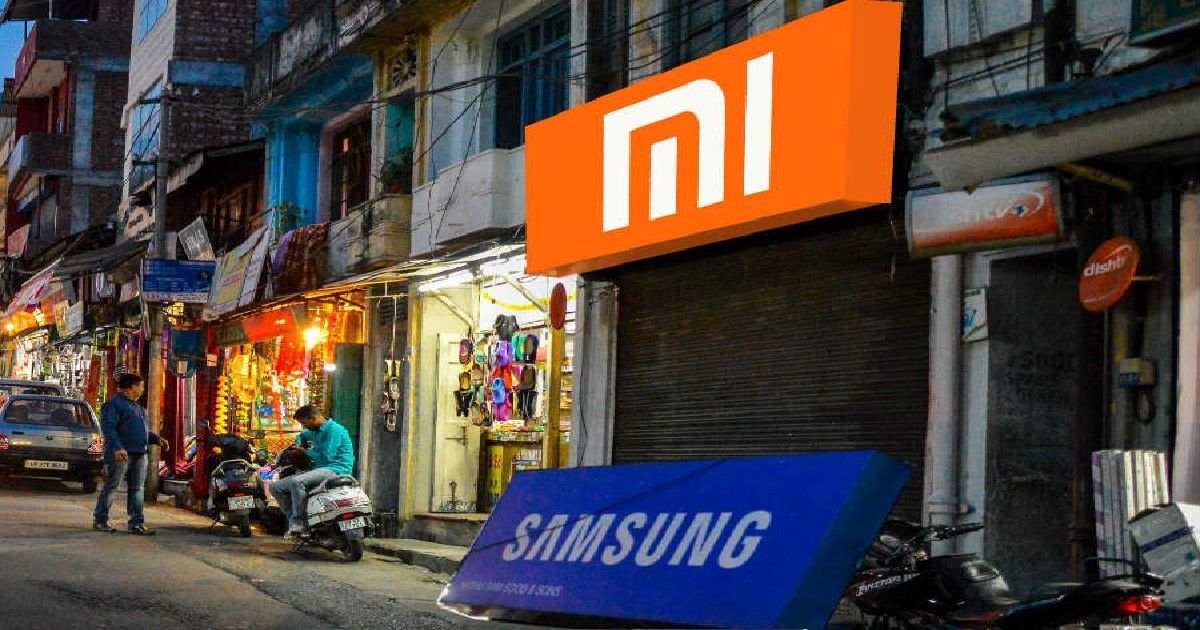 In a strange turn of events, Xiaomi has been fined in China by the country’s government because of a false advertisement. If a recent report is to be believed, the Chinese smartphone manufacturer has been caught promoting a smartphone with an LCD panel as one having an AMOLED panel. Xiaomi has reportedly been fined CNY 20,000 or around Rs 2,35,670 for violating the laws. The fine has been paid by Xiaomi Communication Technology Co., Ltd., as per reports.

Xiaomi caught cheating about its phone specs in China

Reported by ITHome, Xiaomi has been caught violating the “Advertising Law of the People’s Republic of China“, as the brand marketed its Redmi K30 5G as a smartphone boasting of a Samsung AMOLED display, which clearly it does not. For those uninitiated, the Redmi K30 5G features a 6.67-inch FHD+ IPS LCD panel with a punch-hole cutout for the selfie camera. The phone’s display had been advertised as a Samsung AMOLED display by the brand during the double ten fixed gold pre-sale event at 0:00 on October 21st, 2020 at Xiaomi’s official store on Tmall. 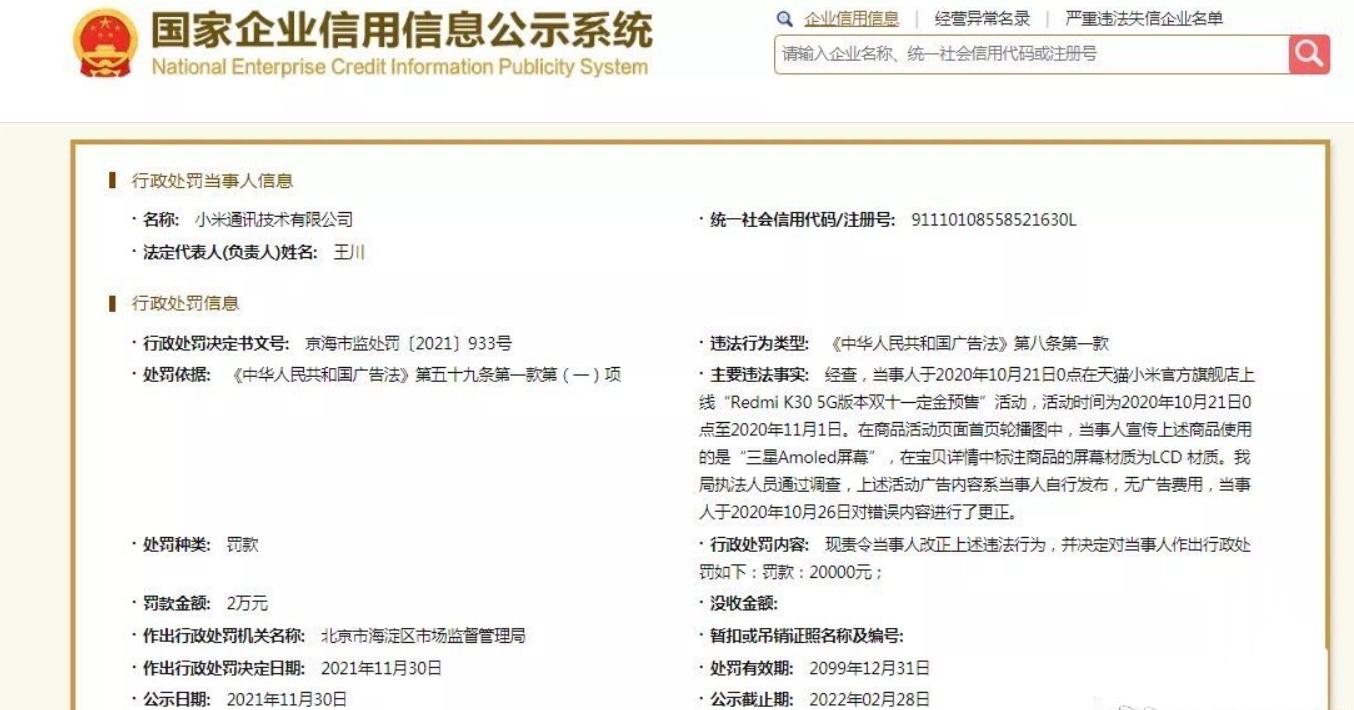 Xiaomi, however, does not plead guilty and has claimed that the same happened because of ‘human error’ and there’s been nothing fishy about it. While we cannot verify as to how authentic the claim is by any means, we can certainly hope that if at all this was human error, such errors don’t occur in the future. After all, it not only tarnishes a brand’s image, it also spreads misinformation. While it is hard to determine how many customers would have bought the phone just for this particular display type, we can’t help but feel that there should be some form of compensation for the same. 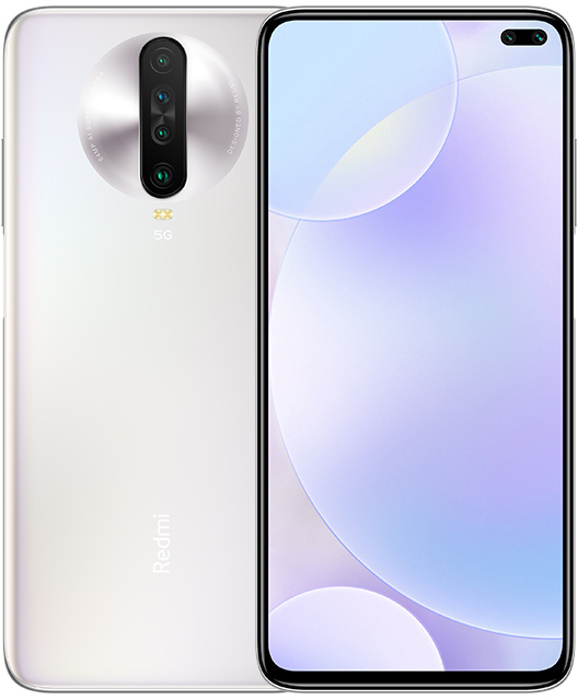