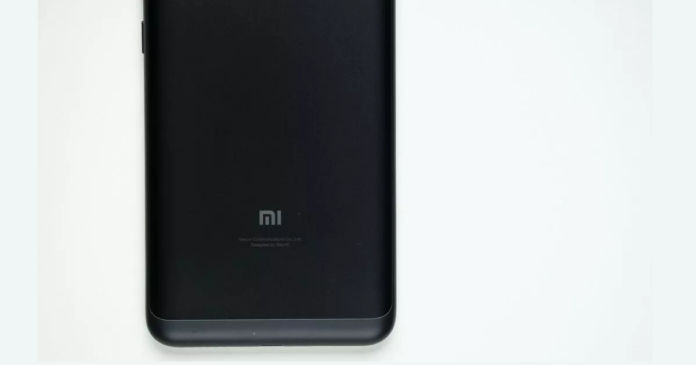 Xiaomi’s spin-off brand Redmi is currently working on a flagship phone with Snapdragon 855 chipset. While we don’t really know when it will be unveiled officially, Xiaomi seems to be prepping yet another flagship phone — codenamed ‘Hercules’ on the sidelines. According to Mishaal Rahman of XDA Developers, citing insider sources, the handset is said to be powered by the Snapdragon 855 mobile platform, NFC support, and pack triple rear camera support. The exact naming of the phone is currently under wraps, but it is being speculated to be the Mi MIX 4.

Very early information from source code (can’t say exactly where) – subject to error due to interpretation. Thanks to @warabhishek.— Mishaal Rahman (@MishaalRahman) May 5, 2019

Furthermore, the Hercules will reportedly pack an in-display fingerprint sensor that could most probably be an optical sensor. The handset is expected to pack triple rear camera setup and a single front-facing selfie snapper. The smartphone is also reported to pack wireless charging support, meaning it will boast a glass back, in-line with most flagships these days. Some of these specs match with the Mi 9 flagship that was announced earlier this year. It needs to be seen if Xiaomi would take design cues from its predecessors for the upcoming MIX flagship or pull off a brand new look. Although rumours claim it might be the Mi MIX 4, it is possible the handset could be an entirely new phone.

To recall, Xiaomi in March shared a new poster on Weibo showcasing all the Mi MIX series smartphones up to MIX 3 side by side. However, there is also a fourth image of a mysterious handset. While it didn’t have a name, it could be the Mi MIX 4 with a full-screen design and a notch-less display. Since everything is based on rumours and reports, we suggest you take this with a pinch of salt until an official announcement from Xiaomi is made.