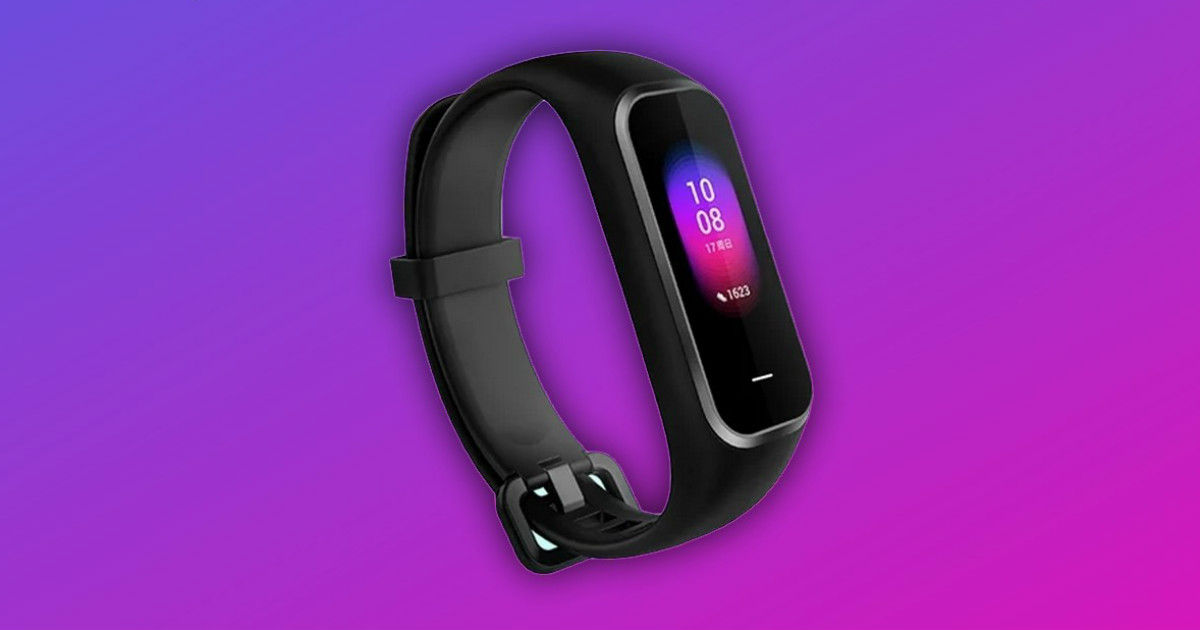 “The Xiaomi Hey Plus 1s appears to be restricted to sales in China right now, with no word on when it will reach other markets”

Xiaomi has reportedly launched a new fitness tracker in its home market, China. Dubbed Hey Plus 1s, the fitness tracker comes with a slew of rather unique features, which is headlined by a multi-functioning NFC chip inside that lets the wearable device do much more than count steps. Unfortunately, it is not clear as yet if the device will be launched in any market apart from China. If and when it does, the Hey Plus 1s wearable will become a rather unique device that can enable the adoption of smart services in the mainstream space.

The key feature of the Xiaomi Hey Plus 1s fitness tracker is the multi-functioning NFC chip, which makes it compatible with multiple smart pass and payment features. For instance, users can register their smart bus ID with the tracker in China, and use it during public transit commutes. Further, the Hey Plus 1s facilitates contactless payments, with support for Alipay offline transactions. Among other features that can be introduced to it via future software updates as developers build apps and services for it, the Hey Plus 1s already supports smart locks, and can hence be used as a virtual key for compatible companies. 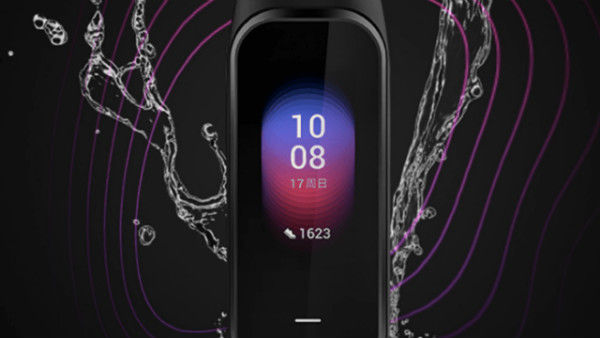 The design is also a stand-out element here, with the Xiaomi Hey Plus 1s featuring a rectangular design with chamfered edges. At the centre is a 0.95-inch AMOLED display with 282ppi pixel density and 24-bit true colour depth levels. The display features an unspecified version of Corning Gorilla Glass on top, which Xiaomi says is resistant to 50ATM pressure under water. The wrist band, which is not interchangeable, has a standard adjusting buckle. Inside, the Hey Plus 1s features a 120mAh battery with standby lifespan of 18 days.

Of course, the Hey Plus 1s still has fitness tracking and smartphone features as well. These include a heart rate tracker, sleep monitor, notifications for calls and messages, steps and calorie measurements, and more. In China, the Xiaomi Hey Plus 1s is priced at CNY 179 (~Rs 1,770), which sounds quite attractive given the versatile range of features onboard. Xiaomi might also use this platform to promote its Mi Band‘s next generation, which is already a popular fitness tracker.