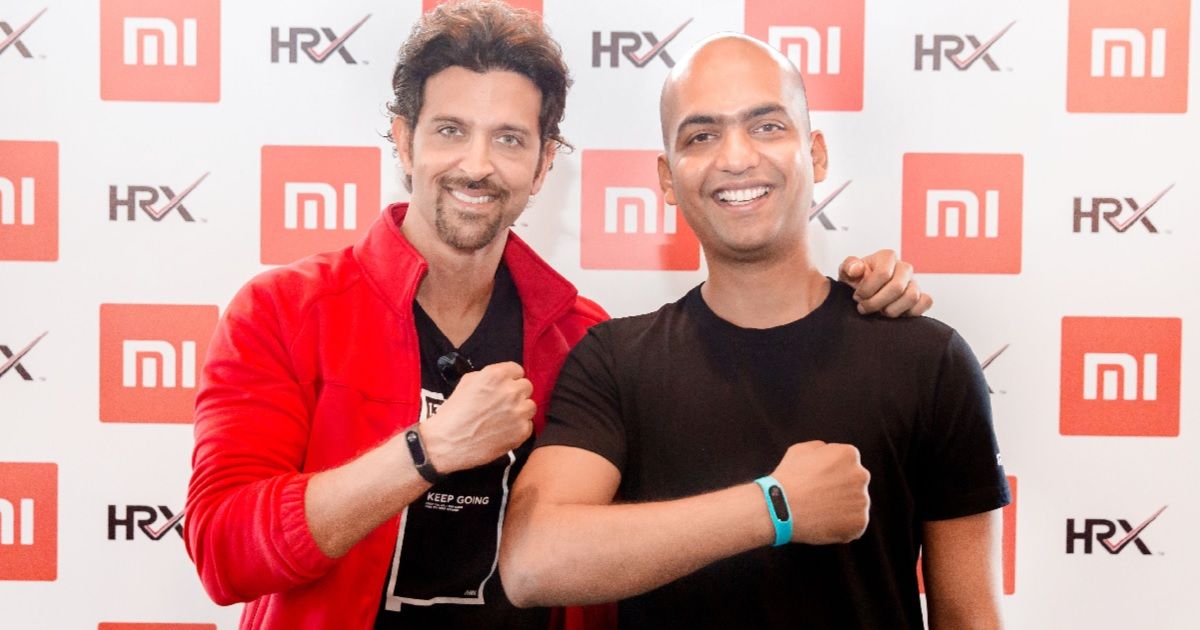 Xiaomi has partnered with HRX, a fitness brand founded by the Bollywood star Hrithik Roshan, to launch the Mi Band-HRX Edition fitness band. The fitness tracker is a variant of the Xiaomi Mi Band 2 (review). It’s aimed at sports enthusiasts, and comes with IP67 certification for splash resistance. The accessory comes with a hypo-allergic silicone band that suits all skin types, including sensitive skin. Unfortunately, it doesn’t feature a heart rate sensor unlike the original Mi Band 2. 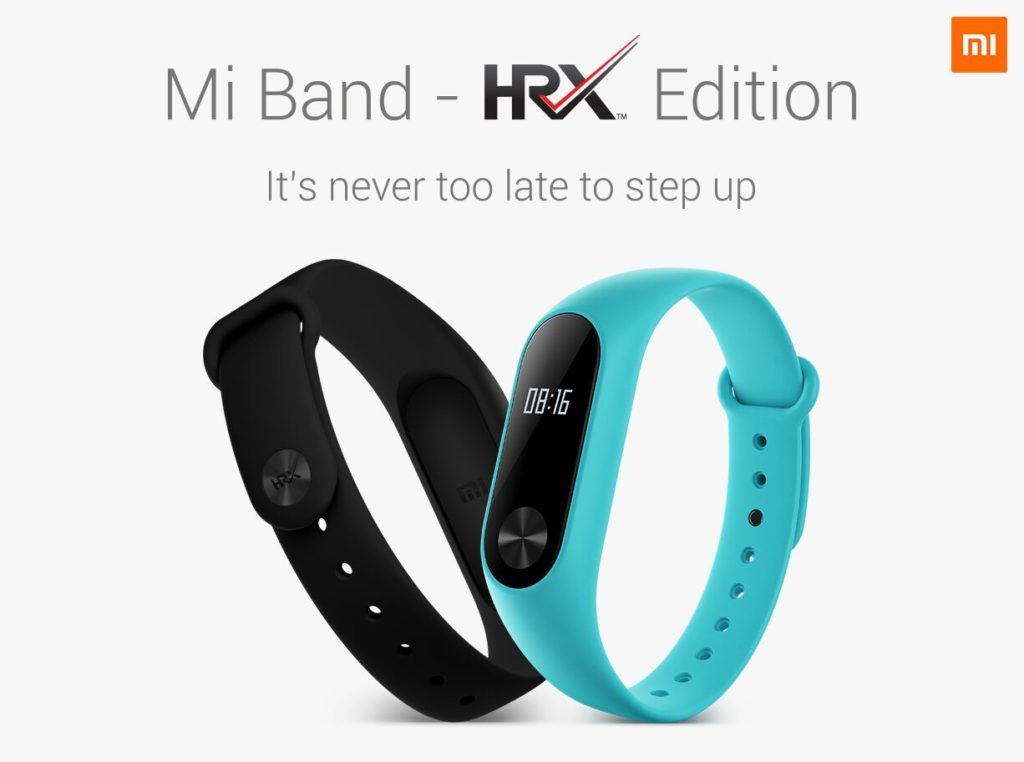 The Xiaomi Mi Band-HRX Edition features an OLED display to show call and notifications alert on a compatible smartphone.  In addition, it also displays time, calories burnt and steps taken. The wearable is capable of monitoring distance covered and quality of sleep using the Mi Fit app. It comes with a 2nd-gen low-energy 4.0 chip to consume less energy. Thanks to the chipset, it is capable of lasting up to 23 days on a single charge. The device also sends an idle alert with a gentle buzz when you have been sitting still for too long. 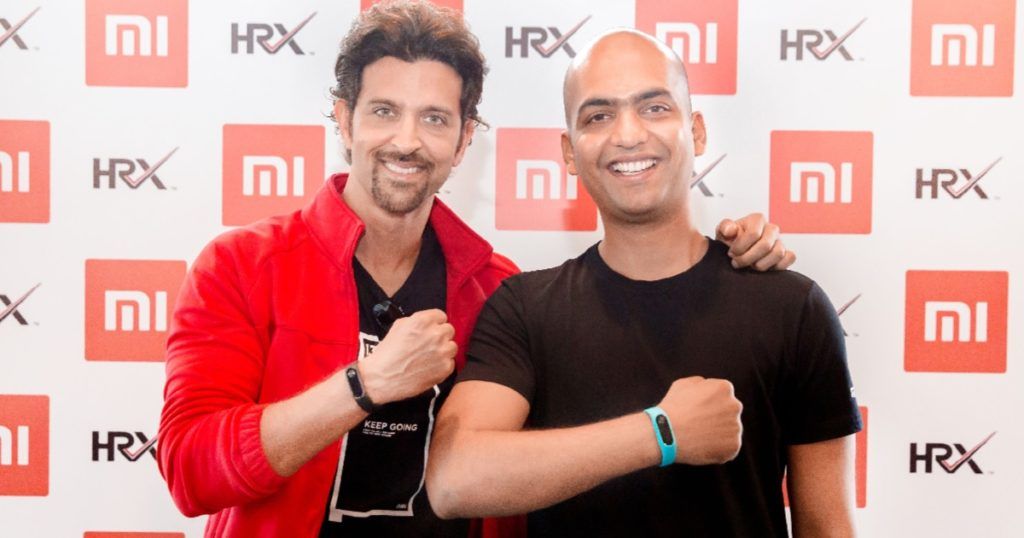 Commenting on the launch, Hrithik Roshan, founder HRX, said, “I always envisioned HRX to be a platform that could inspire people to be the best version of themselves. Partnering with Xiaomi to launch the Mi Bands – HRX Edition is an opportune decision as they are in sync with our philosophy. In today’s fast paced life a lot of commitment is required while keeping up a healthy regime therefore a fitness tracker is the first step that can help in maintaining discipline. I believe that this will be the next Best Buy for all fitness enthusiasts.”

The Xiaomi Mi Band-HRX Edition has been priced at Rs 1,299, and will be available to buy on Mi.com and in Mi Home stores starting September 18th. From September 20th, it will also go on sale on other e-commerce platforms like Flipkart, Amazon and Myntra. The device will also be available for a special preview sale at its fitness partner in Bengaluru – Curefit, on the Curefit app and all Cult fitness centres between September 18th and 20th. There’s also an additional blue strap on offer for the wearable, priced at Rs 299.

It’s worth mentioning that Xiaomi is the world’s number one wearable manufacturer worldwide with 13.4 percent as per IDC Q2 report. The company’s Mi Band 2 is one of the best selling wearables globally, with 3.5 million units sold in Q2 2017.