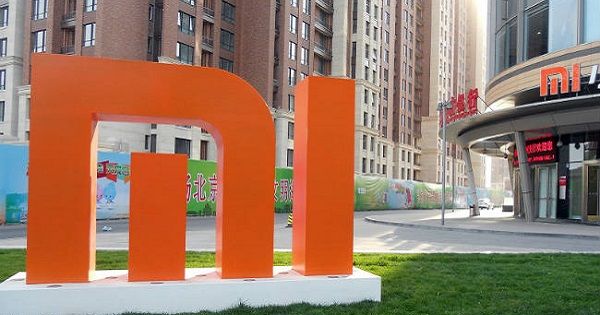 In the quest for the ultimate full-screen smartphone, we’ve seen many interesting concepts the previous year. However, it seems the next big breakthrough is already upon us as Xiaomi has demonstrated an in-screen camera smartphone. This comes after OPPO also officially gave a peek of its own on-screen camera implementation today via its official Twitter handle. Xiaomi’s short demo was posted by co-founder Lin Bin on Weibo, who also previously showed off the company’s foldable prototype model.

The video clip shows a Xiaomi Mi 9 prototype unit with the working in-display camera alongside another handset. The user in the video unlocks both the devices at the same speed and proceeds to open the camera app on the prototype. From what we’ve seen, the viewfinder image looks pretty decent although no judgements can be made yet. At the least, we can say that the implementation is in a working condition. The Xiaomi official did not mention any specifics related to the new design or when we could see it in the market. It was reported last week that Xiaomi had patented an in-display camera technology and the video of a prototype has already appeared this week.

With in-display cameras, OEMs will finally be able to let go of the unsightly notches and the cumbersome pop-up camera design that is in vogue right now. This should also theoretically allow them to once again make flagships waterproof as in-display cameras don’t require any openings or moving parts. The big question that remains though is of camera quality. Expect more official information about the new technology soon.