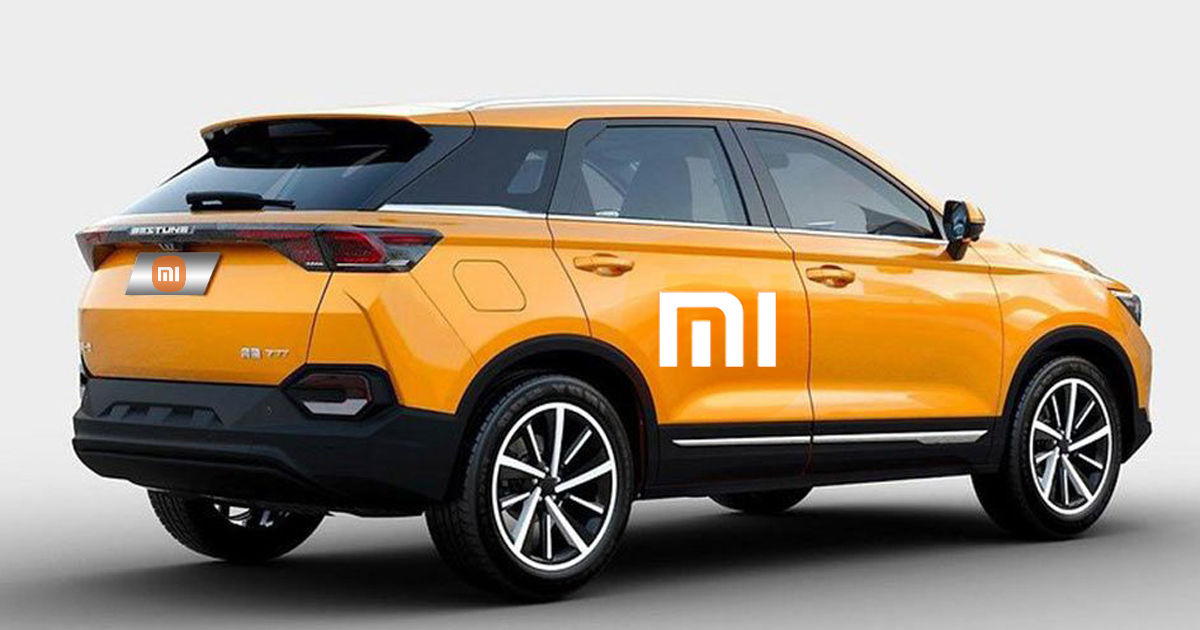 Earlier this year, Xiaomi announced its foray into the electric vehicle segment. Now, Xiaomi CEO Lei Jun says that the company will be starting the mass production of its in-house electric car in the first half of 2023. In March 2021, Xiaomi announced that it’s setting up a subsidiary to overlook the EV segment with a total estimated investment of $10 billion over the next 10 years. According to a report, Xiaomi plans to invest as much as 100 billion yuan in the next three years, and the rest of the funds will be raised from external investors.

The announcement was first made in an investor meeting later confirmed by Zang Ziyuan on his personal Weibo account. Meanwhile, Lei Jun also shared the news on his personal Twitter account, saying, “Xiaomi EV is ahead of schedule. Aiming for mass production in 2024 H1.”

Xiaomi EV is ahead of schedule. Aiming for mass production in 2024 H1. pic.twitter.com/DKXHdXty2Y

Xiaomi Corp. registered its EV subsidiary in September 2021 with a capital of 10 billion yuan. The company has signed Lei Jun as their legal representative. The EV division employs a staff pool of 300 and is looking to hire more staff. As of now, there’s no word on what kind of car or how many models will be launching in 2024. But we can expect Xiaomi first to release these EVs in its home market China and then later launch it in other markets.

Recently Xiaomi also acquired Deepmotion, an autonomous driving technology startup, for $77 million. Xiaomi says that the acquisition will help its EV vertical in its research and development efforts. Earlier it was being reported that Xiaomi will be partnering up with Great Wall Motor Co Ltd to work on its first car, but we haven’t heard anything about any partnership.

Xiaomi is not going to be the only smartphone manufacturer entering the EV space. Several reports have suggested that Huawei also plans to enter the EV vertical and is talking with Changan Automobile and BluePark New Energy Technology. Moreover, we have heard many rumours about the Apple Car, but there’s no recent development.