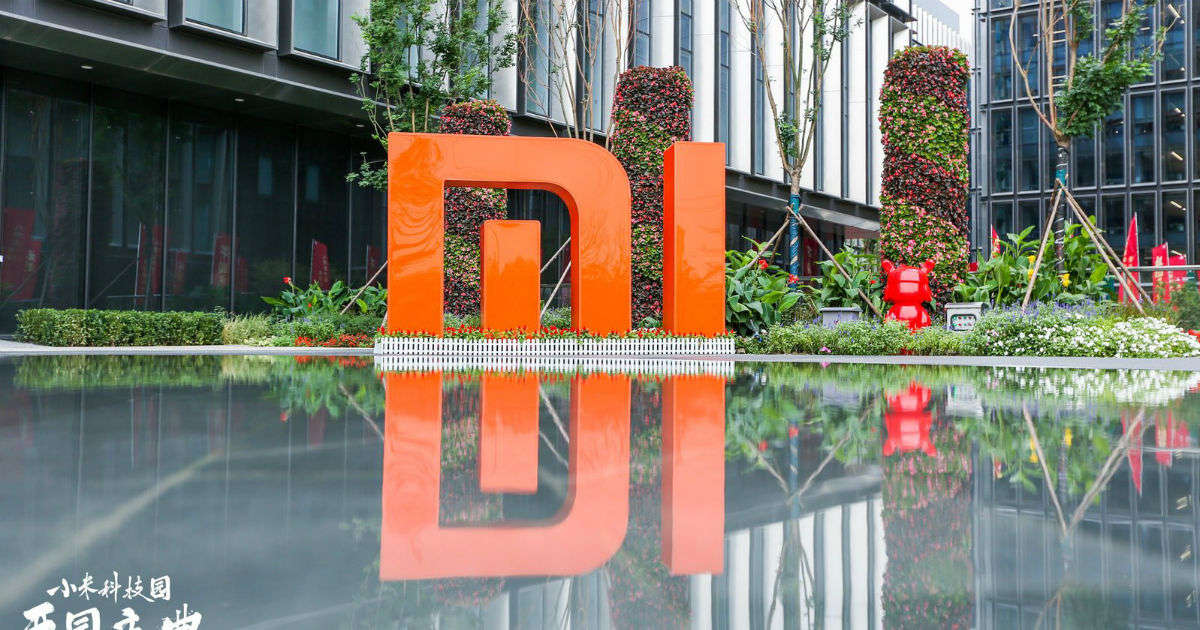 A Xiaomi smartphone with model number M2007J1SC has surfaced on the website of Chinese certification authority MIIT. While the name of the phone remains vague at the moment, the listing confirms it’ll be a 5G phone. Popular tipster Digital Chat Station claims that the mysterious Xiaomi smartphone will be a flagship offering and may launch as early as August. Although we’re not sure yet, the certified mysterious smartphone could be Mi CC10 or the long-rumoured Mi MIX 4 smartphone. The latter has been doing the rounds of the rumour mill since the start of the year and is expected to be the most ambitious offering from the Chinese phonemaker. 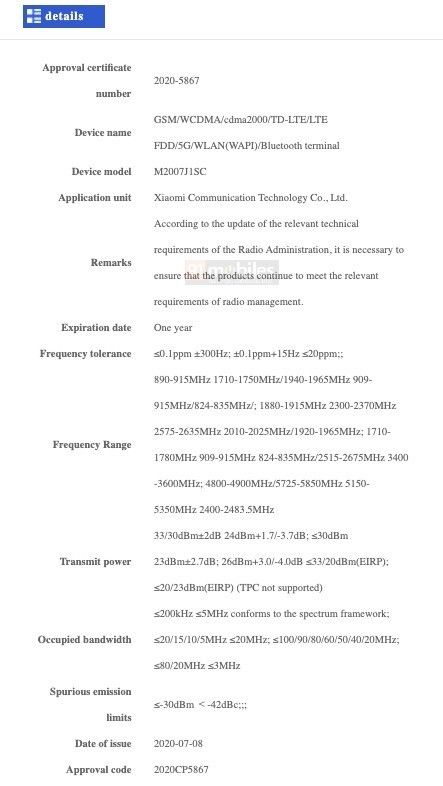 Most recently, Xiaomi opened a Mi MIX account on Chinese micro-blogging site Weibo, sparking speculation that a new Mi MIX smartphone is on the way. The Mi MIX 4 lineup is rumoured to include a Pro model and ship with a Quad HD+ display with 120Hz refresh rate and super-fast charging support as well. While it’s said to be powered by Snapdragon 855 Plus SoC, Xiaomi may launch the phone with the latest Snapdragon 865 or Snapdragon 865+ SoC (fingers crossed!).

The Mi CC10, on the other hand, is expected to be a next-gen mid-range offering that’ll succeed last year’s Mi CC9 series. The handset is tipped to feature 108MP primary camera with support for up to 120x digital zoom and 12x optical zoom. Apart from this, rumours are rife that the phone could be powered by an unannounced 775G chipset with 5G support. That’s all the information we can divulge at the moment!