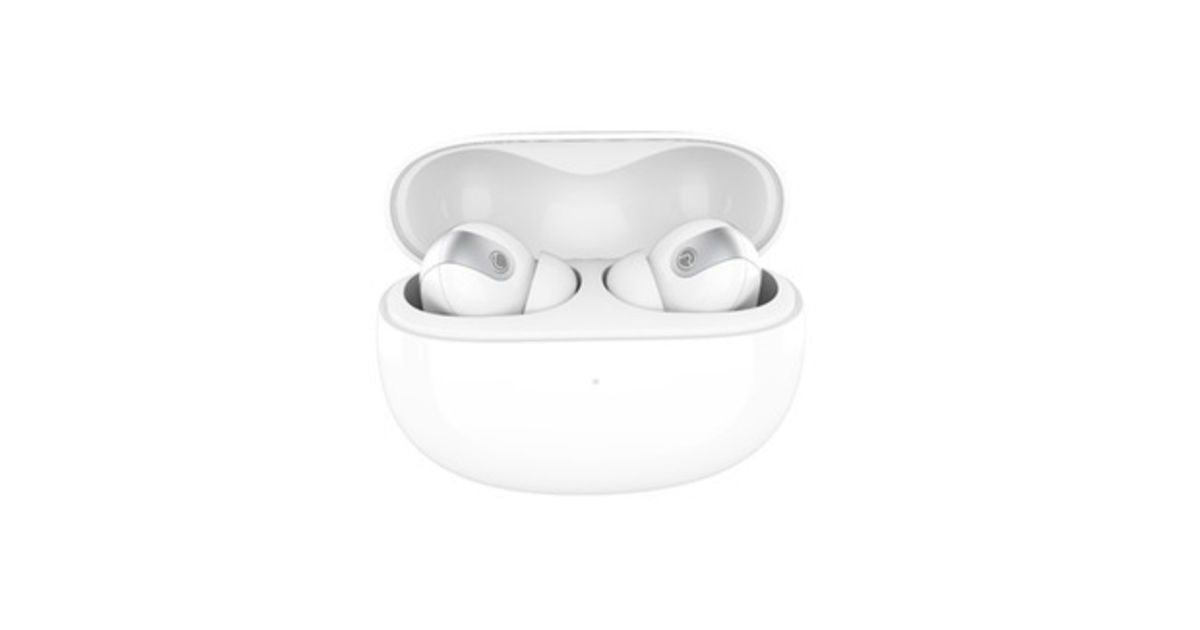 Xiaomi M20103E1 TWS earbuds have appeared on Wireless Power Consortium. These will be the company’s upcoming audio product and the listing reveals the design, so there’s no guessing work. The earbuds have been registered on the platform on August 18th and will have Qi wireless charging support on board. The image listed on WPC shows the upcoming Xiaomi earbuds will have an in-ear style design and the casing has a slightly oval shape. The earbuds sit snug in the charging case and it appears they will be slightly angled for a better fit. The maximum received power is 2.5 watts and the Qi registration ID is 11618.

There’s an LED indicator on the front, which show blink when it’s charging and pairing and there’s also ‘L’ and ‘R’ markings on top of each earbud. The Xiaomi earbuds can be seen in white colour, but there could be other options at launch. Unfortunately, that’s everything that is revealed from the Wireless Power Consortium but since it started appearing on the web, we can expect more details to come our way pretty soon.

Separately, Xiaomi has surpassed Samsung and Apple to become the world’s biggest smartphone brand and it achieved the feat in June 2021. It has managed to secure 17.1 percent market share, while Samsung and Apple could only manage 15.7 and 14.3 percent, respectively. The Chinese giant had witnessed 26 months month-to-month increase in sales, as per Counterpoint Research monthly market pulse service. Xiaomi has managed to sell close to 800 million units since its inception in 2011. Redmi 9, Redmi Note 9, and Redmi K-series were the strongest performers for the company.