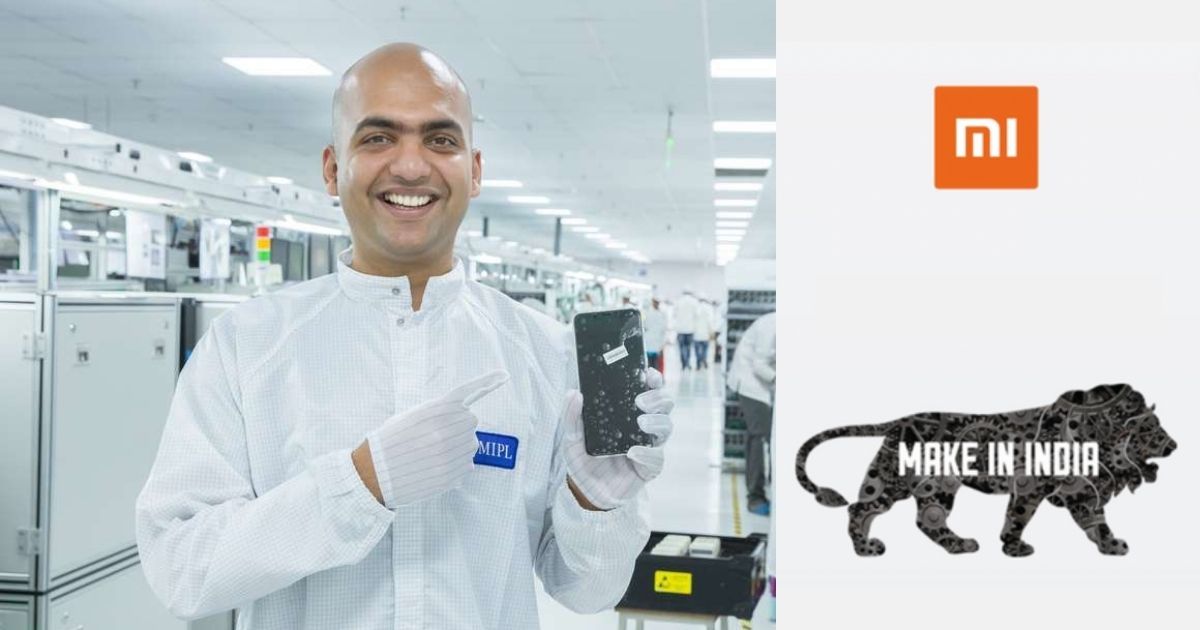 Xiaomi was one of the first tech manufacturers to adopt the government’s Make in India initiative. Previously, all of the brand’s locally manufactured smartphones were produced by its partners Foxconn and Flex. Now, it has onboarded new contract manufacturing partners in India to increase the local production of its smartphones and smart TVs. In a press release, Xiaomi stated that it had ramped up smartphone manufacturing in India during the Covid-19 pandemic and created more jobs for Indians.

According to a press note by Xiaomi, the company has two new smartphone manufacturing partners in India, namely DBG and BYD. The former already has a manufacturing plant set up in Haryana and accounts for a 20 percent increase in local smartphone production for Xiaomi. On the other hand, BYD is in the process of setting up a factory in Tamil Nadu and will contribute “significantly” to the brand’s smartphone production capacity in India once the plant is operational in H1 2021.

Xiaomi says 99 percent of the smartphones it sells in India are made locally. Even the major components inside the Mi smartphones, which make up almost 75 percent of the phones value, are manufactured locally. Smartphone parts such as the mother-board, sub board, camera modules, battery, rear panel, chargers, USB cable, boxes, and other components are either made or sourced locally. Xiaomi has partnered with companies such as Sunny India, LY Tech, Salcomp, NVT, and others to manufacture these crucial parts.

On the television front, Xiaomi has brought in Radiant Technology to manufacturing its smart TVs. Radiant has set up a new manufacturing plant in Telangana. With this, 100 percent of all smart TVs the brand sells here are being made in India. The company entered the smart TV market three years ago and is currently the No. 1 smart TV brand in the country.

The new manufacturing plants have helped Xiaomi create 10,000 more jobs, taking the total number of people it directly and indirectly employs to more than 60,000.