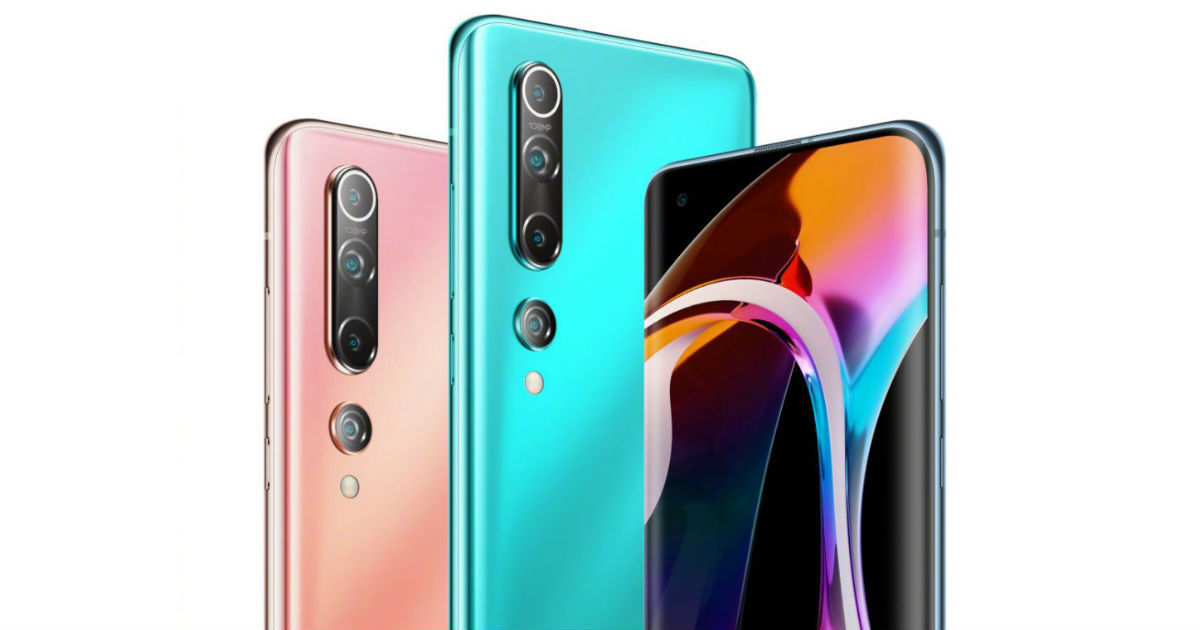 “Mi 10 India launch may happen on March 27th, the same day as the global unveiling of the flagship series”

The Mi 10 flagship smartphone is set to launch in India later this month. Its arrival in the country has been expected for a while now with Xiaomi India’s twitter handle reading “108MP is coming” for the past few months. We also speculated that the Mi 10 India launch could be nearing following the launch of the Mi Wireless Power Bank earlier this week. Xiaomi India has now updated its Twitter account caption to “108MP is here” and the company will likely reveal more about the launch date soon. Xiaomi will globally announce the Mi 10 series on March 27th, and it is possible that the company will announce the series for the Indian market on the same day. Notably, the Mi 10 India launch announcement was also shared by Amazon India simultaneously suggesting the flagship will go on sale on the e-commerce website.

Only the Mi 10 vanilla will launch. And I’m talking about Indian launch.

Mi 10 price in India to be higher than expected?

Xiaomi Global VP Manu Kumar Jain took to Twitter to announce that the Mi 10 will launch in India soon. In a followup tweet, the Xiaomi executive added that the Mi 10 price may be different than what we expect due to reasons like direct import, the recently hiked GST rate and depreciating rupee. All of this seems to suggest that the Mi 10 India price could be higher than its Chinese pricing.

However, I want to add that we may have a different pricing model for this flagship due to (a) direct import (b) higher GST (c) depreciating ₹. Will keep everyone posted.#Xiaomi ❤️ #108MPIsHere https://t.co/HkMRftpyuz

The Mi 10 sports a 6.67-inch curved AMOLED FHD+ display that supports a 90Hz refresh rate. It is powered by the Snapdragon 865 SoC which brings 5G support and is paired with up to 12GB of RAM. The standard Mi 10 phone comes with up to 256GB internal storage.The Mi 10 houses a 4,780mAh battery with 30W wired and wireless fast charging support and 10W reverse wireless charging support.