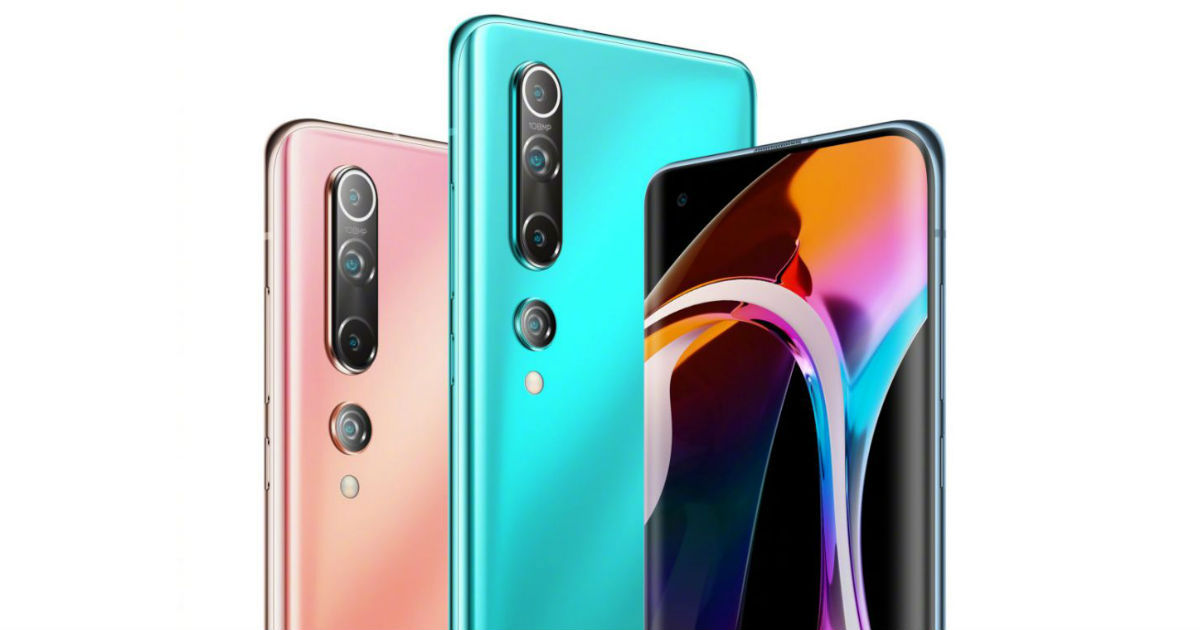 Xiaomi is all set to launch its flagship Mi 10 smartphone in India today. Considering the current COVID-19 crisis, the company is hosting an online launch event that will be live-streamed on Xiaomi’s social media accounts and YouTube channel. Apart from Mi 10, Xiaomi has also lined up its truly wireless earphones and streaming device Mi Box to launch at the event in the country. There could be an announcement regarding the company’s latest custom Android skin MIUI 12, which was unveiled in China last month, as well. The beta testing of the MIUI 12 for Redmi K20 series has already started in India.

Xiaomi will be live streaming the launch of its Mi 10, TWS earphones, and Mi Box for its fans in India. The event is scheduled to start at 12 pm (IST), today. You can catch the action live on the company’s social media platforms, including Twitter, Facebook, and Instagram, Mi.com, or the YouTube video embedded below.

The Mi 10 has already been launched in a number of markets, so we have a clear idea of its specifications. The handset ships with a 6.67-inch FHD+ AMOLED display with support for 90Hz refresh rate. It features a punch-hole cutout for the selfie camera and an in-display fingerprint sensor. The smartphone is powered by the Snapdragon 865 5G chipset paired with up to 12GB RAM and 512GB internal storage. One of the highlights of the Mi 10 is its quad-camera setup that includes a 108MP main camera, a 13MP wide-angle lens, and two 2MP sensors. The phone houses a 4,780mAh battery and supports 30W fast wired and wireless fasts charging, much like The OnePlus 8 Pro.

Software-wise, the Mi 10 boots Android 10-based MIUI 11 out of the box, which the company claims will be ad-free. Other features include 5G connectivity, 10W reverse wireless charging, and standard connectivity options.

As for the Xiaomi’s TWS earphones, they could be Mi Wireless earphones 2. The pair has been priced in Europe at EUR 79.99 (approx Rs 6,700), but we expect the India price to be a bit more aggressive. Talking about Mi Wireless Earphones 2 specifications, they feature 14.2mm drivers, Bluetooth high-definition tone technology (LHDC), in-ear detection using built-in optical sensors, and environmental noise cancellation (ENC). The earbuds are rated to deliver four hours of battery life and support fast charging tech. Other features include Bluetooth 5.0 and touch gestures for music playback, answering calls and enabling voice assistant.

Xiaomi is likely to launch Mi Box S, which comes with 4K resolution and Dolby Atmos support, in India. The streaming device will also Wi-Fi support, compatibility with feature TVs, Chromecast, and a Bluetooth-based remote with voice control support.