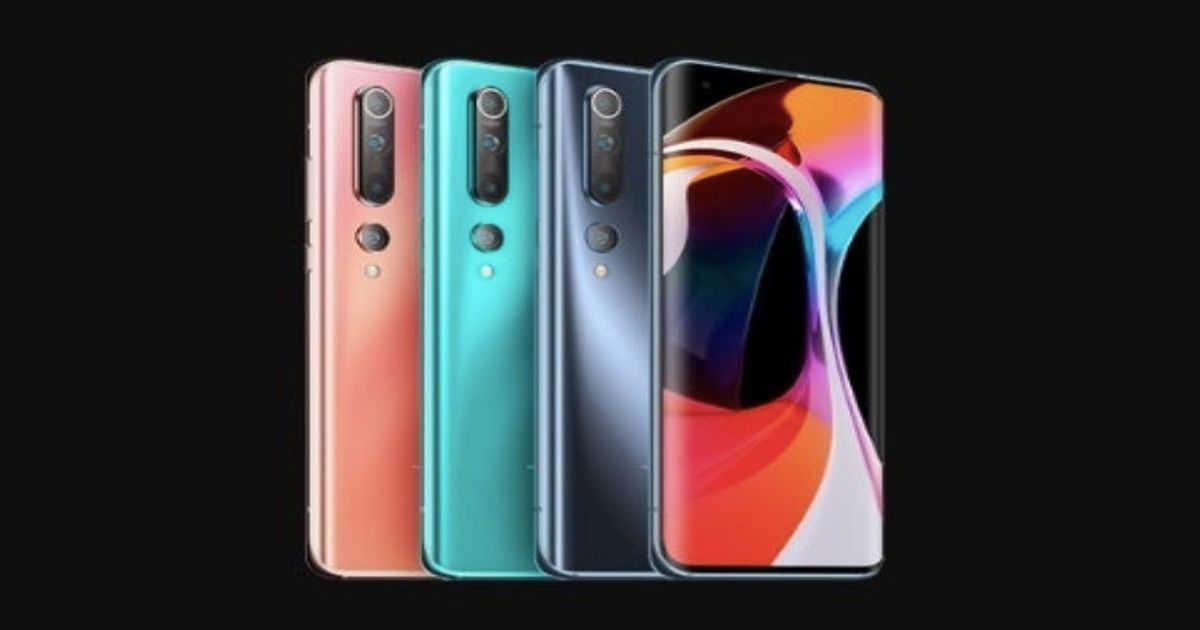 “Xiaomi might launch the Mi 10 smartphone in India pretty soon and we have a pretty solid theory backing up this assumption.”

Xiaomi launched the Xiaomi Mi 10 and the Xiaomi Mi 10 Pro smartphones in China last month. Ever since the launch, we have been hearing a lot about the launch of the Mi 10 smartphone in India. It all began when company officials started building up the hype for a 108MP camera smartphone launch in India. Earlier predictions were that the device the company was teasing could be the Mi Note 10 smartphone, as it also flaunts a 108MP sensor. Later down the line, the rumour mill started predicting the 108MP camera smartphone from Xiaomi to be the Mi 10. The Mi 10, as a matter of fact, has already been spotted on the Indian BIS certification website, which solidified the assumption even further. Post that, 91mobiles reported to you last week that the Mi 10 smartphone would be launching in India somewhere around mid-March. We have now been able to spot a new hint that further strengthens our report and hints that the Mi 10 Indian launch date is indeed nearing.

Here’s another hint for the Xiaomi Mi 10 Indian launch

Donovan Sung, who has previously been associated with Xiaomi, has recently tweeted a wallpaper he has been using on what appears to be the Xiaomi Mi 10 smartphone (notice the camera layout). What’s interesting is to see the area wherein the battery of the device is being showcased. Upon closer inspection, one can spot that the battery of the device has a link to the Indian BIS certification website (www.bis.gov.in), which is a direct hint of the Mi 10 smartphone’s Indian launch.

Pretty sweet wallpaper. Just updated my phone desktop. Can anyone identify which phone this is? pic.twitter.com/spsLTd86zf

The Xiaomi Mi 10 features a 6.67-inch curved AMOLED panel with a Full HD+ resolution. The display comes with a 90Hz refresh rate and a 180Hz touch sampling rate. Under the hood, the Mi 10 is powered by the flagship Qualcomm Snapdragon 865 processor, which is paired with up to 12GB of RAM and 512GB of onboard storage. For optics, the Mi 10 flaunts a 108MP primary camera, a couple of 2MP sensors, and a 13MP wide-angle lens. At the front, the Mi 10 bears a 20MP selfie snapper, which finds its way underneath a single-punch hole.

In the software department, the Mi 10 smartphone runs on the latest Android 10 OS out of the box, which is coated with the company’s in-house MIUI 11 skin baked on top. In terms of battery, the device sports a 4,780mAh battery, which has support for 30W wired fast charging. The battery can be charged over a USB Type-C charging port.

In case you are curious to know the full specifications of the Mi 10 smartphone, you can read our previous report.