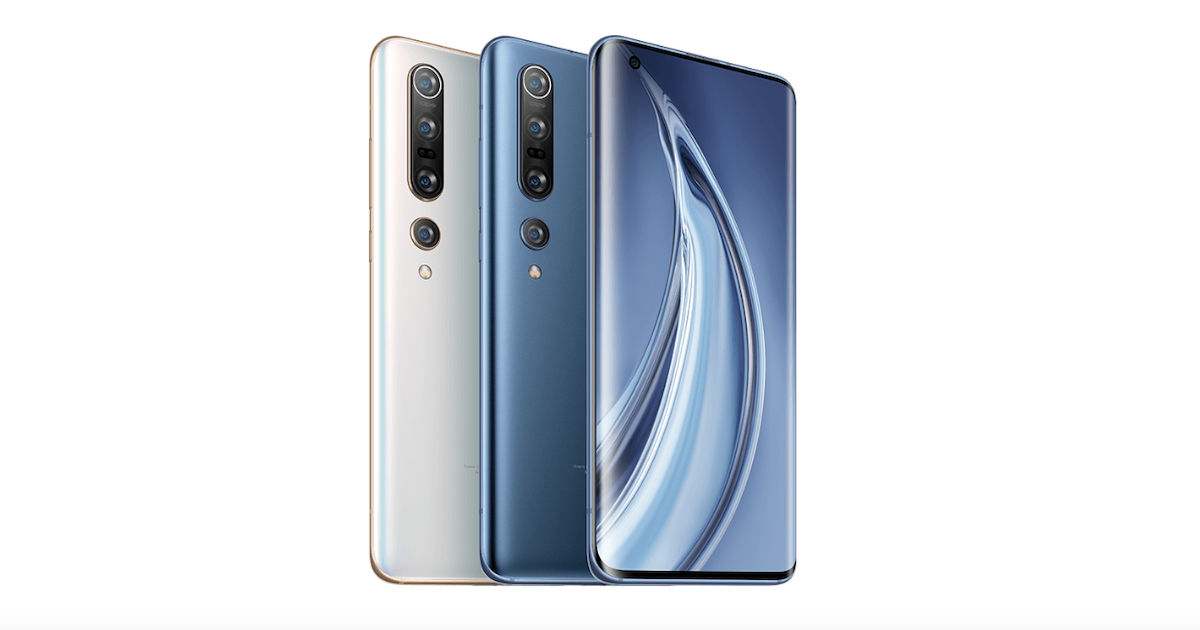 In the post on Weibo, Digital Chat Station says Xiaomi may opt for the Snapdragon 865 for Mi 10 Pro Plus, the same chipset that powers the Mi 10 Pro. However, the difference between them would be the clock speed. The tipster also says that the AnTuTu score of Snapdragon 865+ is around 6,40,000, while the overclocked Snapdragon 865 processor will deliver a score of roughly 6,30,000. This means there will not be much difference between the two chipsets (and, consequently, in the performances of the phones they power) in terms of real-world performance and gaming. Since the current flagship, Mi 10 Pro, runs on 2.84GHz clock speed, we can expect Mi 10 Pro Plus to run at clock speed as high as 3GHz.

In June, it was reported that Mi 10 Pro Plus will feature faster charging speeds and faster refresh rate than the Mi 10 Pro so that Xiaomi can promote it as the faster flagship. With this bit about overclocked chipset, we add faster performance to the mix as well. The rest of the specifications of the upcoming smartphone are not known officially or even leaked yet. However, we can expect them to be similar to that of the Mi 10 Pro. The Mi 10 Pro specifications include a 6.67-inch FHD+ display with 90Hz refresh rate and 180Hz touch sampling rate and 4,500mAh battery with 65W fast-charging. We can expect the refresh to be upgraded to 120Hz or 144Hz, while the battery may go as high as 100W fast-charging support now that the commercial launch of this tech is edging closer.