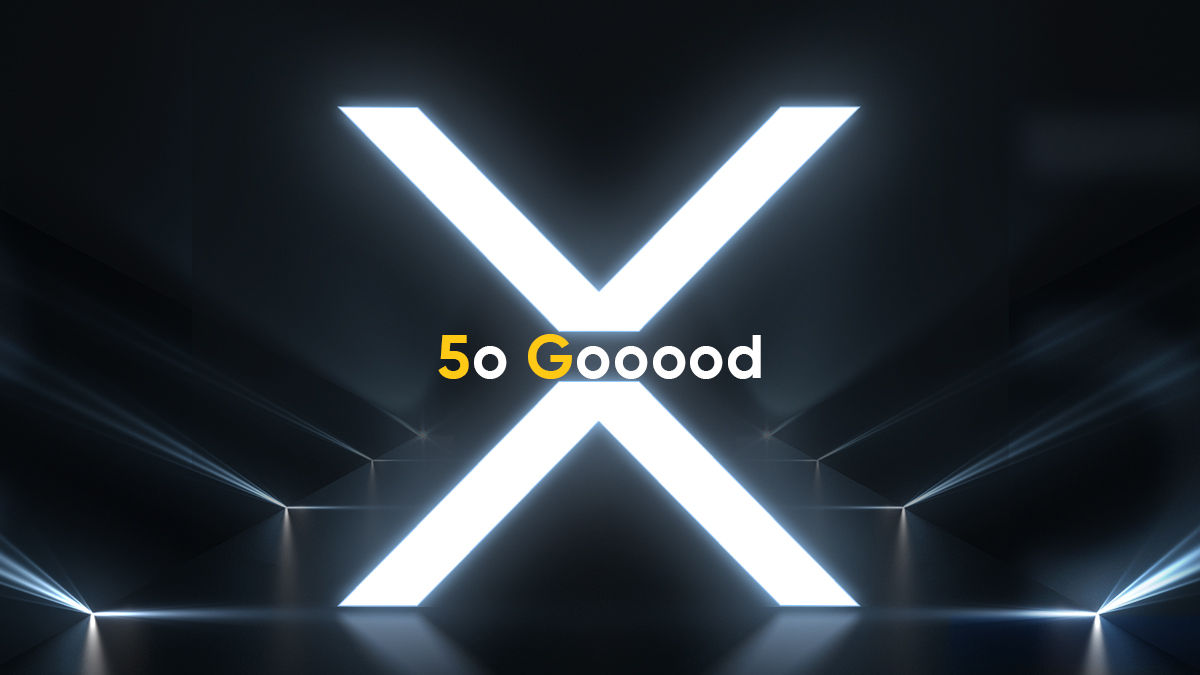 Not only the Realme X50 Pro, the Xiaomi Mi 10 smartphone, which is launching in China on February 13th and later on at MWC 2020 on February 23rd, is also going to come with the Wi-Fi 6 support. Wi-Fi 6 promises to deliver faster data speeds over Wi-Fi 6 routers. Wi-Fi 6 will deliver up to 9.6Gbps data throughput, stable connection even with multiple devices connected and will help reduce power consumption. 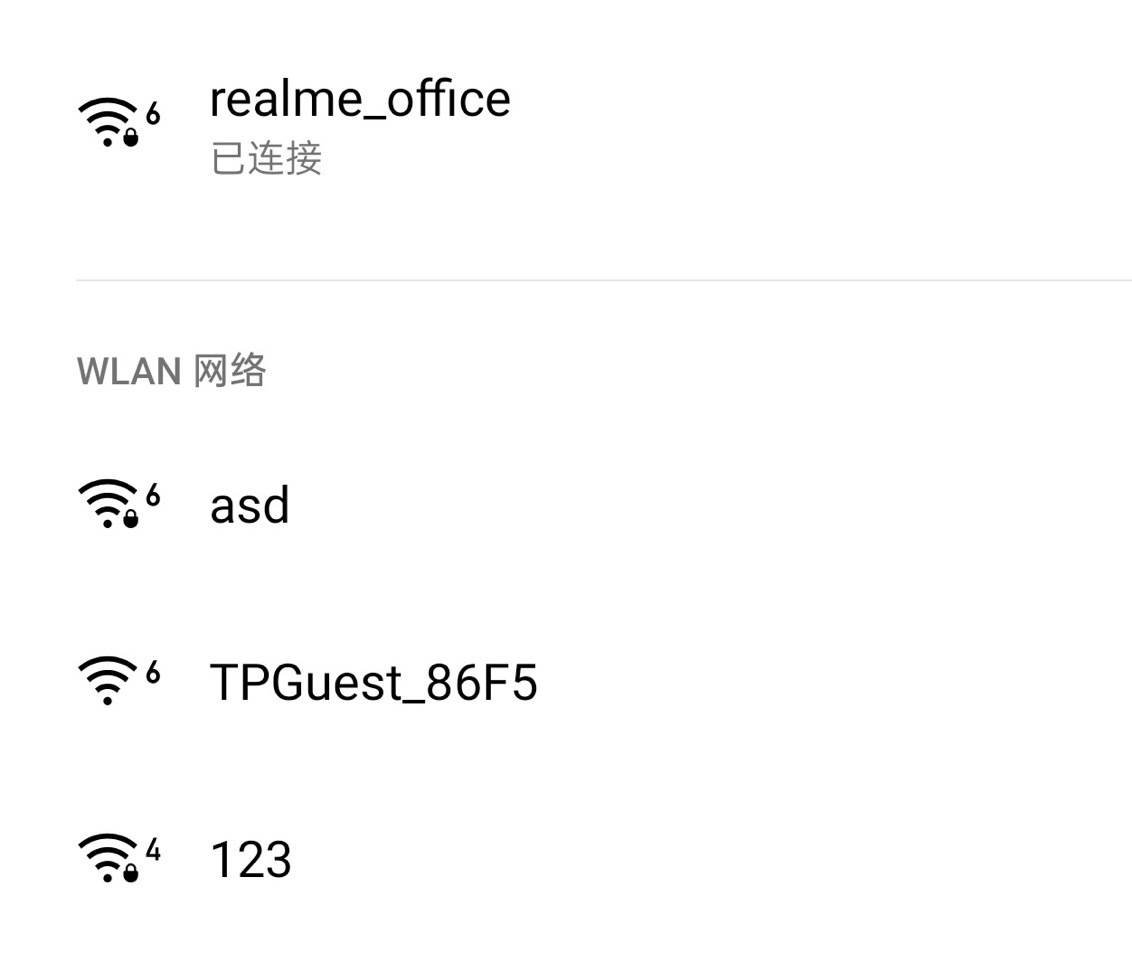 Speaking of Realme X50 Pro 5G specifications, the device will be powered by the Qualcomm Snapdragon 865 5G chipset and will be paired with up to 12GB RAM and 256GB of onboard storage. It is unclear as to whether or not there will be scope for further expansion.

For software, the Realme X50 Pro 5G will run on Android 10 out of the box, with the company’s in-house Realme UI 1.0 baked on top. As far as the display of the device is concerned. However, there is no official announcement about it, the recently teased promotional poster for the device suggests that the Realme X50 Pro 5G will also sport a dual punch-hole selfie camera like the vanilla Realme X50 5G, making us believe that it would also rely on an IPS LCD panel.

So far, this is all we know about the Realme X50 Pro 5G, but we are sure to receive more intel on the same in the coming days as the launch date is not too far from now. Realme appears to have a lot in store for us for the following month. The Realme 6 device, for instance, has recently bagged the IMDA certification, thereby hinting at an imminent launch. A new Realme smartwatch has also been spotted on the same certification website.