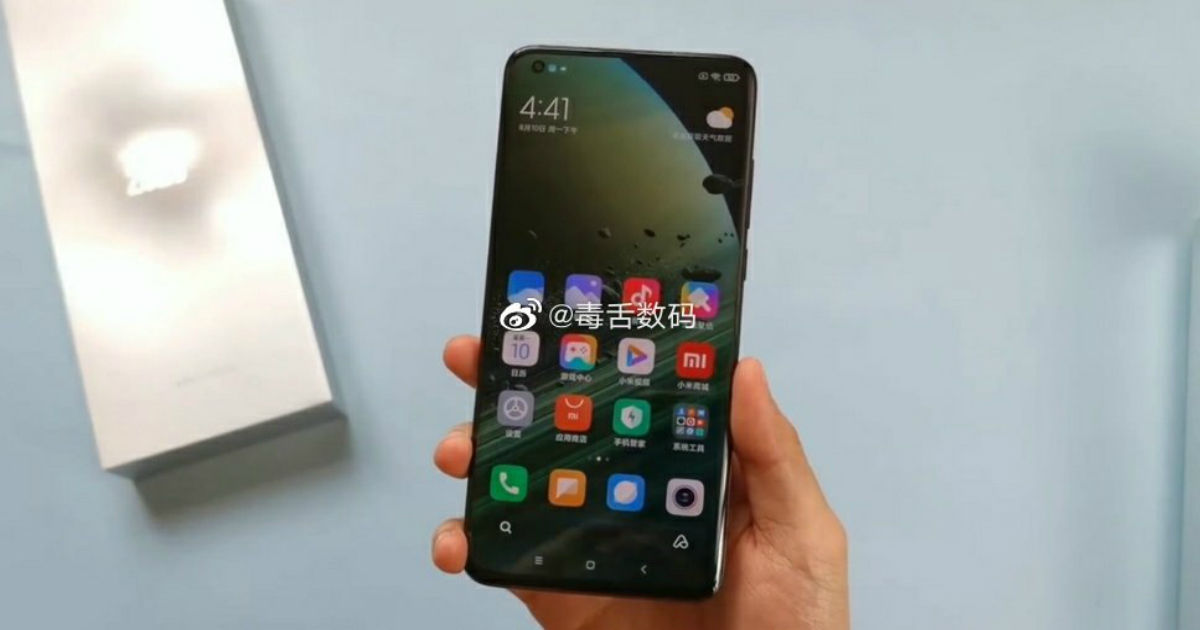 Xiaomi Mi 10 Ultra is the company’s upcoming flagship that has been all over the news in the past few days. A lot has been said about its 120x zoom support, 120W fast charging support, and more. Recently, 91mobiles exclusively revealed the Mi 10 Ultra’s RAM, storage variants, and colour options. Now, the handset has been spotted on TENAA and Geekbench, revealing key specifications of the flagship. Both the listings reveal the model number M2007J1SC, which is believed to be the Mi 10 Ultra. The Xiaomi smartphone has managed to score 901 points in single-core and 3267 points in the multi-core test, respectively, on Geekbench.

The Mi 10 Ultra TENAA listing reveals it will sport a 6.67-inch display and have dual-SIM 5G connectivity. The handset measures 162.38 x 75.04 x 9.45mm and runs Android OS, possibly Android 10 with MIUI 12 custom skin on top. The listing suggests the phone will house a dual-cell 2,180mAh battery, allowing for simultaneous fast charging. That’s everything revealed from the TENAA listing, but hopefully, it gets updated in the next few days with renders. The Mi 10 Ultra Geekbench listing shows it will have 16GB RAM, Android 10 OS and the motherboard has ‘CAS’ codename, which could be the latest Snapdragon 865+ SoC. Separately, the Mi 10 Ultra live images have leaked on Weibo ahead of launch, as spotted by noted tipster Mukul Sharma. These show off the design of the phone in full glory. The Mi 10 Ultra has a vertical quad camera along with LED flash and what looks like laser autofocus. The square-shaped camera on the top should be the periscope lens with 120x zoom. The handset has slightly curved edges and Mi branding at the back. On the front, there is a single punch-hole cutout for the selfie camera, curved edges, and narrow bezels. Interestingly, the live images also show the 120W fast-charger and this could be bundled in the box.