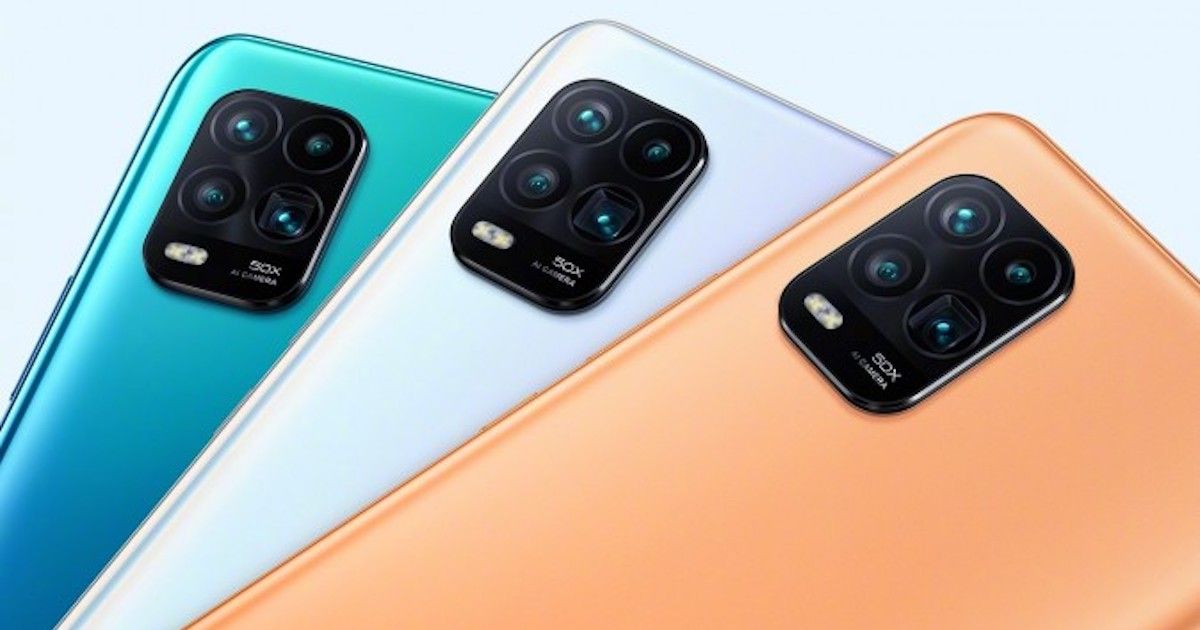 The MI 10 Youth Edition design will be identical to the Mi 10 Lite, so expect to see a waterdrop notch on the front and a quad camera setup on the back in a rectangular module. The Mi 10 Youth Edition should feature a 6.57-inch full HD+ AMOLED display and the smartphone will be powered by the Snapdragon 765G 5G processor paired with up to 8GB RAM and 256GB internal storage.

The company has been teasing the camera prowess of the Mi 10 Youth Edition, especially its 50x digital zoom support. The quad camera setup is expected to include a 48MP primary camera, a wide-angle lens, a depth sensor and a macro lens. The phone should get a 16MP front camera, a 4160mAh battery and a 3.5mm headphone jack, among other things. Notably, the Mi 10 Youth Edition is set to be the first phone from the company to ship with MIUI 12 out of the box.

In addition to the Mi 10 Youth Edition phone, the company will also announce a new pair of Mi Bluetooth Headset Youth Edition and the RedmiBook 13 Ryzen Edition variants, according to Agarwal. We don’t have any information on the Bluetooth earphones, but they could be truly wireless earbuds that will succeed the older Mi Bluetooth Headset Youth Edition. As for the new RedmiBook 13, the tipster says the laptops will come with Ryzen 5 and Ryzen 7 processors. The RedmiBook will also come in a new 16GB RAM and 512GB storage option.

To recall, Xiaomi announced the RedmiBook 13 in China back in December powered by the 10th generation Intel Core processors and 8GB RAM. The RedmiBook 13 features a 13.3-inch FHD display and offers 11 hours of battery life on a single charge. No word yet on the prices for the Xiaomi Bluetooth Headset Youth Edition and new RedmiBook 13 Ryzen Edition.