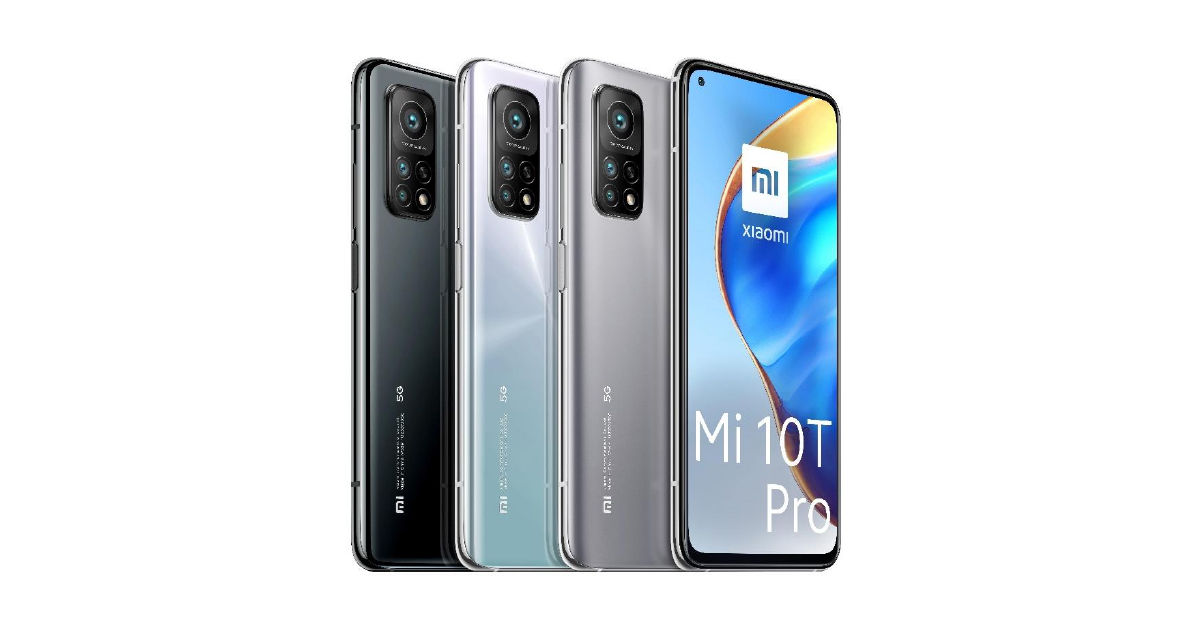 Mi 10T Pro cameras have finally received DxOMark ratings. The benchmark’s top five list is notably dominated by the likes of Huawei and Xiaomi, with the Apple iPhone 12 Pro Max only managing to come in fifth. Now the Xiaomi Mi 10T Pro has entered at a respectable position on the list as well. Given the Xiaomi Mi 10T Pro’s mid-range hardware, it shouldn’t come as a surprise that it doesn’t dethrone flagship offerings. However, it cements its place at the middle of the pack, outperforming heavyweights such as the Samsung Galaxy Note 20 Ultra (Snapdragon variant), albeit by a single point. DxOMark calls it a ‘competent mid-ranger’ and concludes by saying:

“this model isn’t quite on par with Xiaomi’s best camera phones, which deliver better low-light and zoom performance, but it certainly holds its own in the mid-range segment.”

DxOMark also conducted a wide range of its proprietary tests on the Xiaomi Mi 10T Pro 5G and summarized its findings via the following infographic. 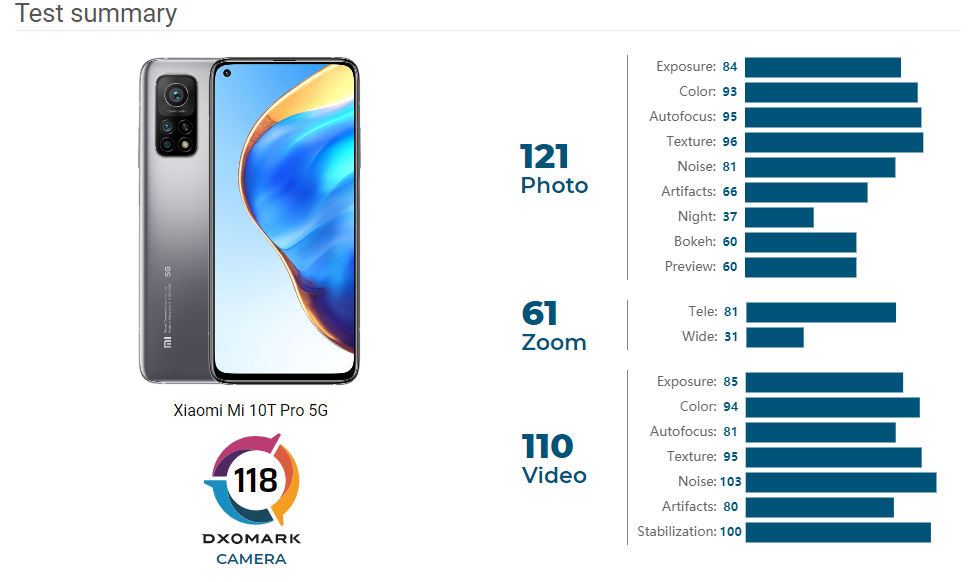 As you can see, the Xiaomi Mi 10T Pro 5G does quite well in the still photos department, thanks to its impressive 108MP lens. DxOMark says that it manages to hold up in both indoor and outdoor environments. However, its HDR capabilities are said to leave a lot to be desired, with ghosting artefacts appearing in more than one instance.

The Xiaomi Mi 10T Pro 5G’s low-light photography prowess also leaves a lot to be desired. There appears to be a significant loss of details in photographs once the lighting conditions begin to get dim. Furthermore, the lack of a dedicated Bokeh lens resulted in-depth estimation errors in Bokeh photos. 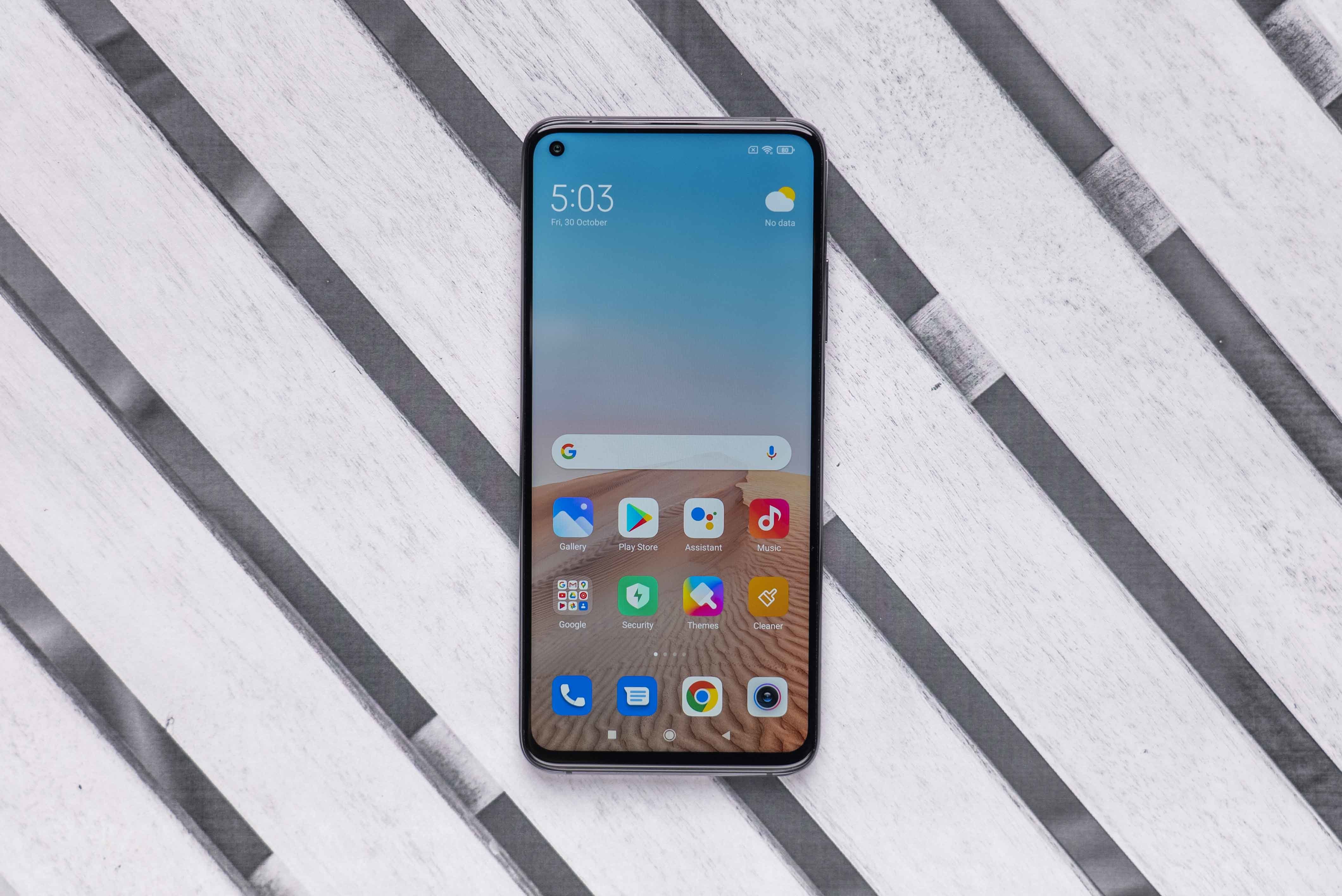 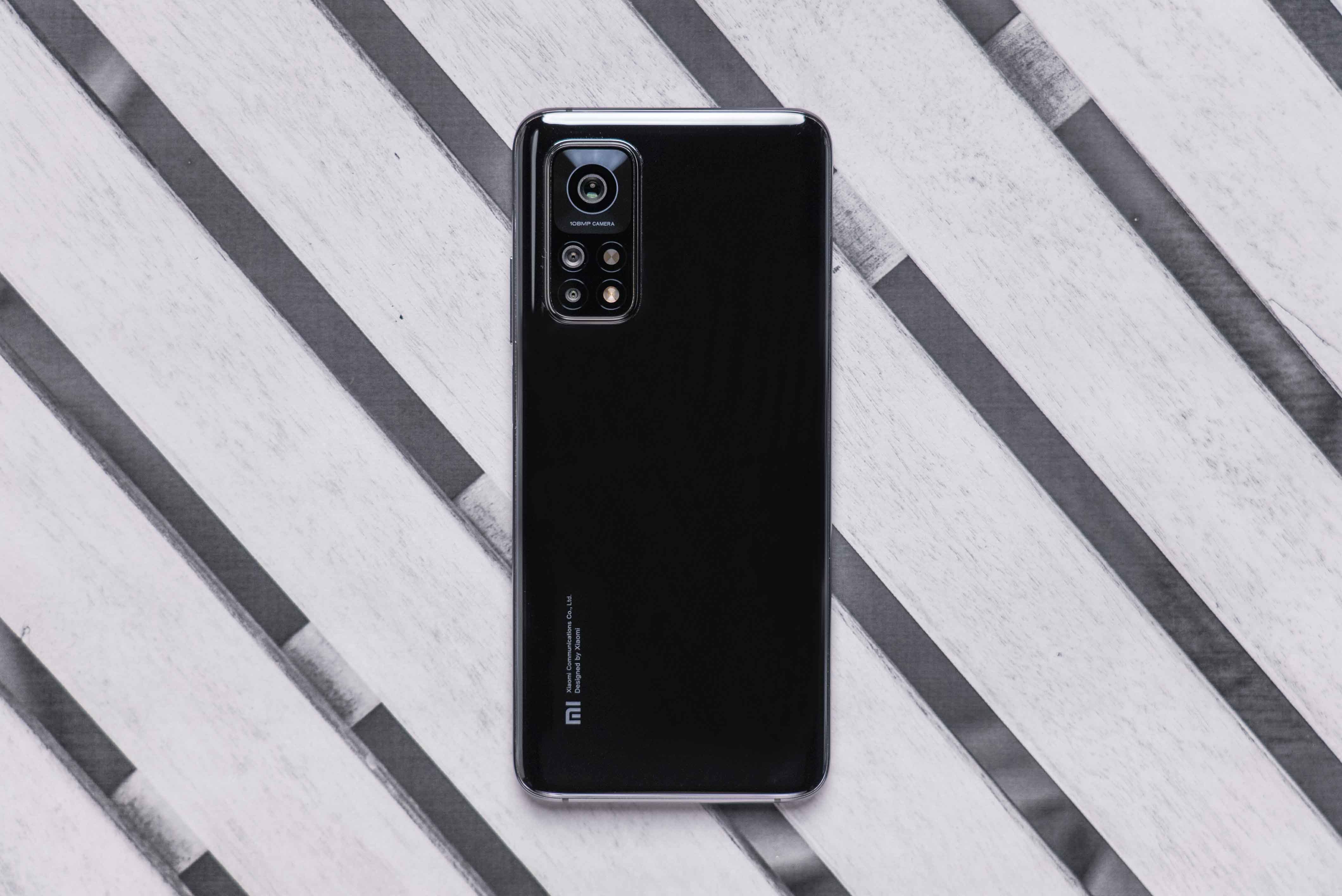 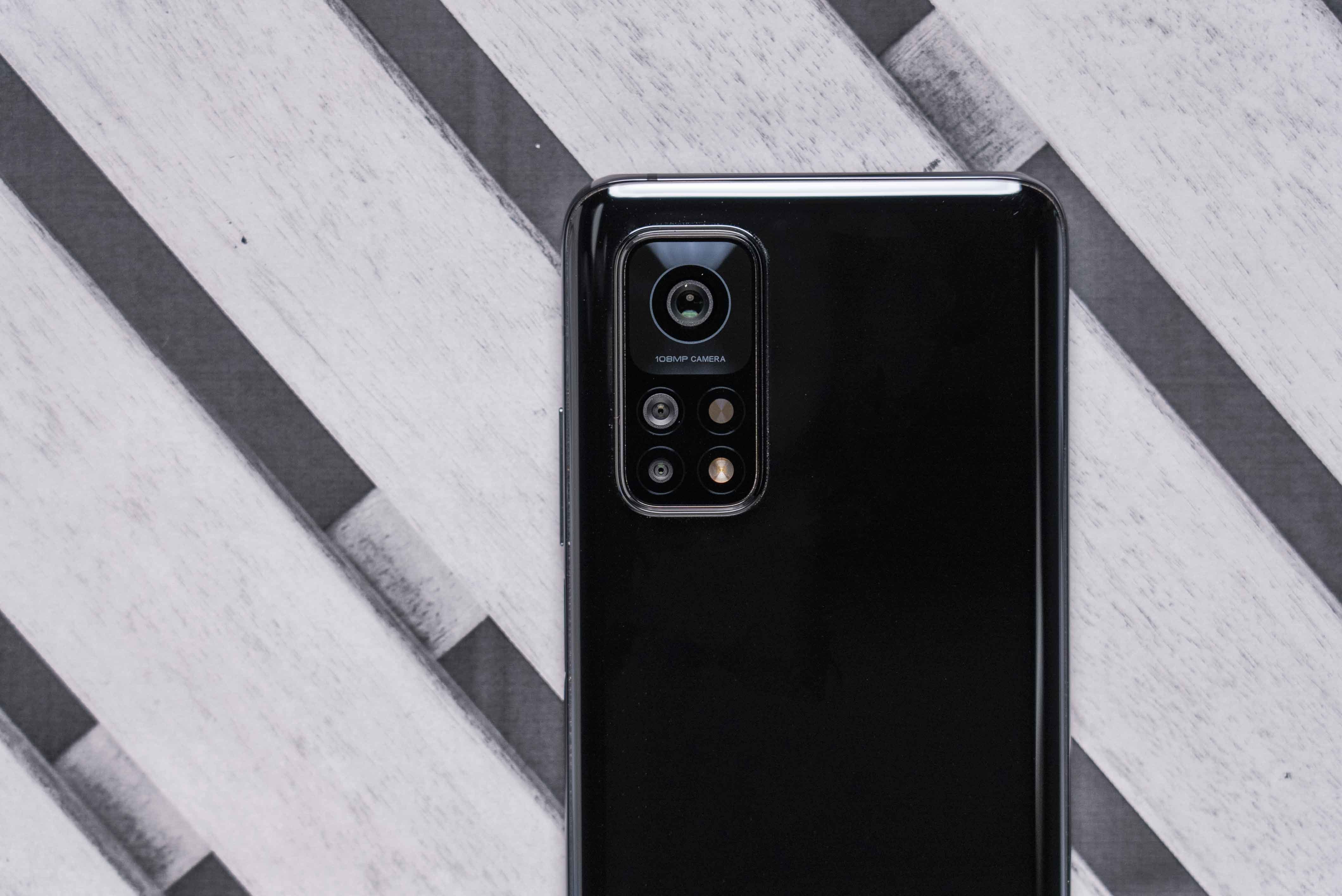 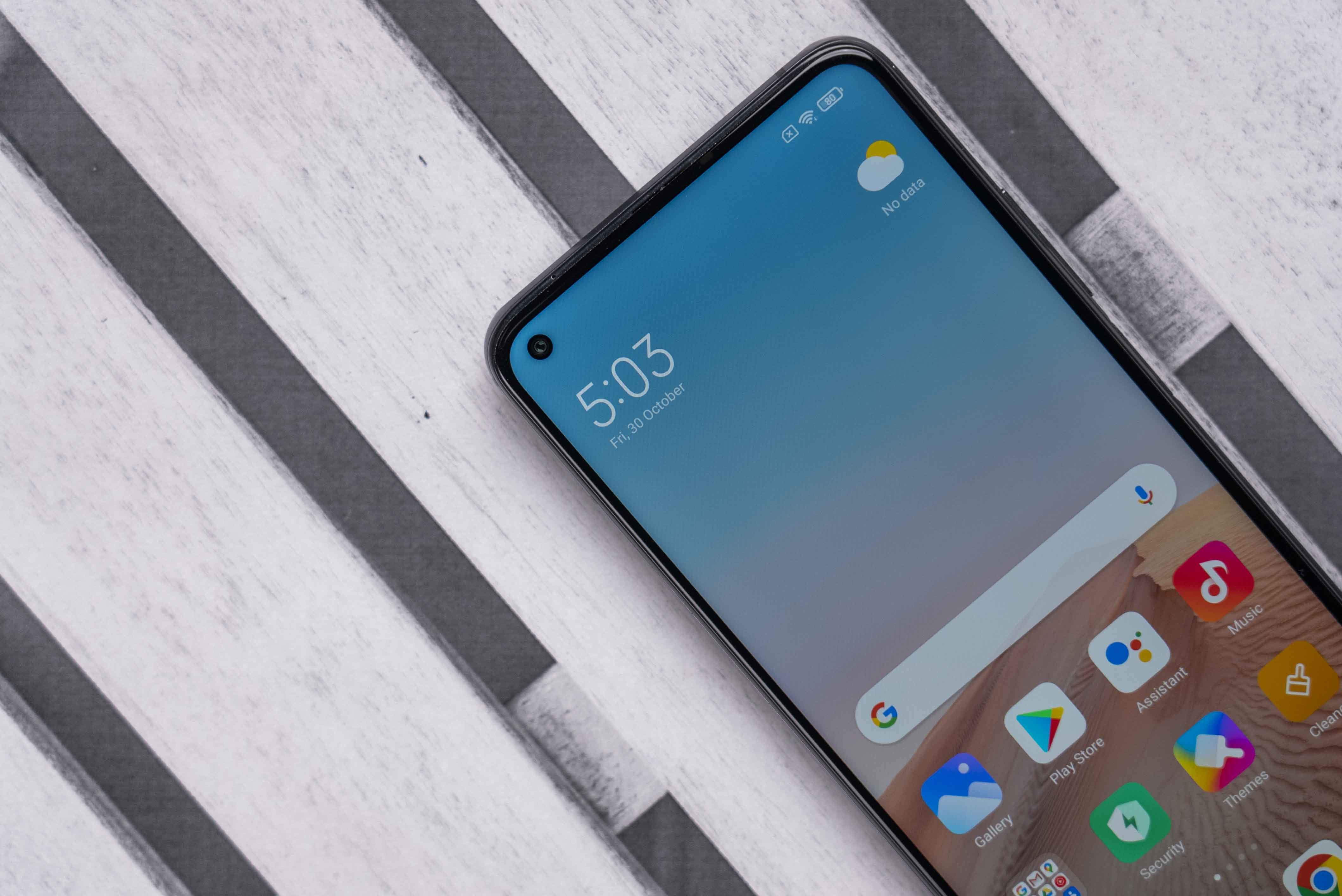 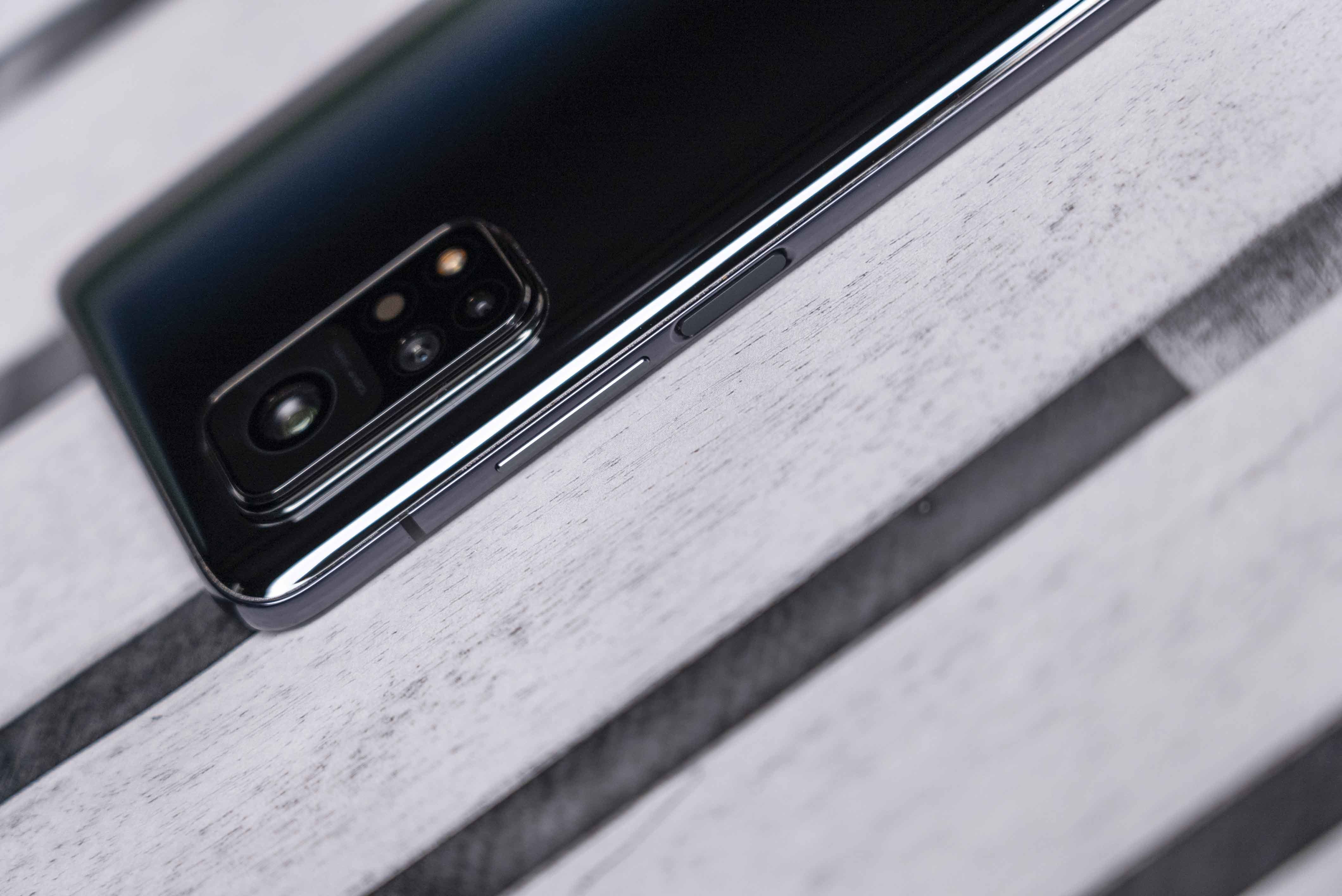 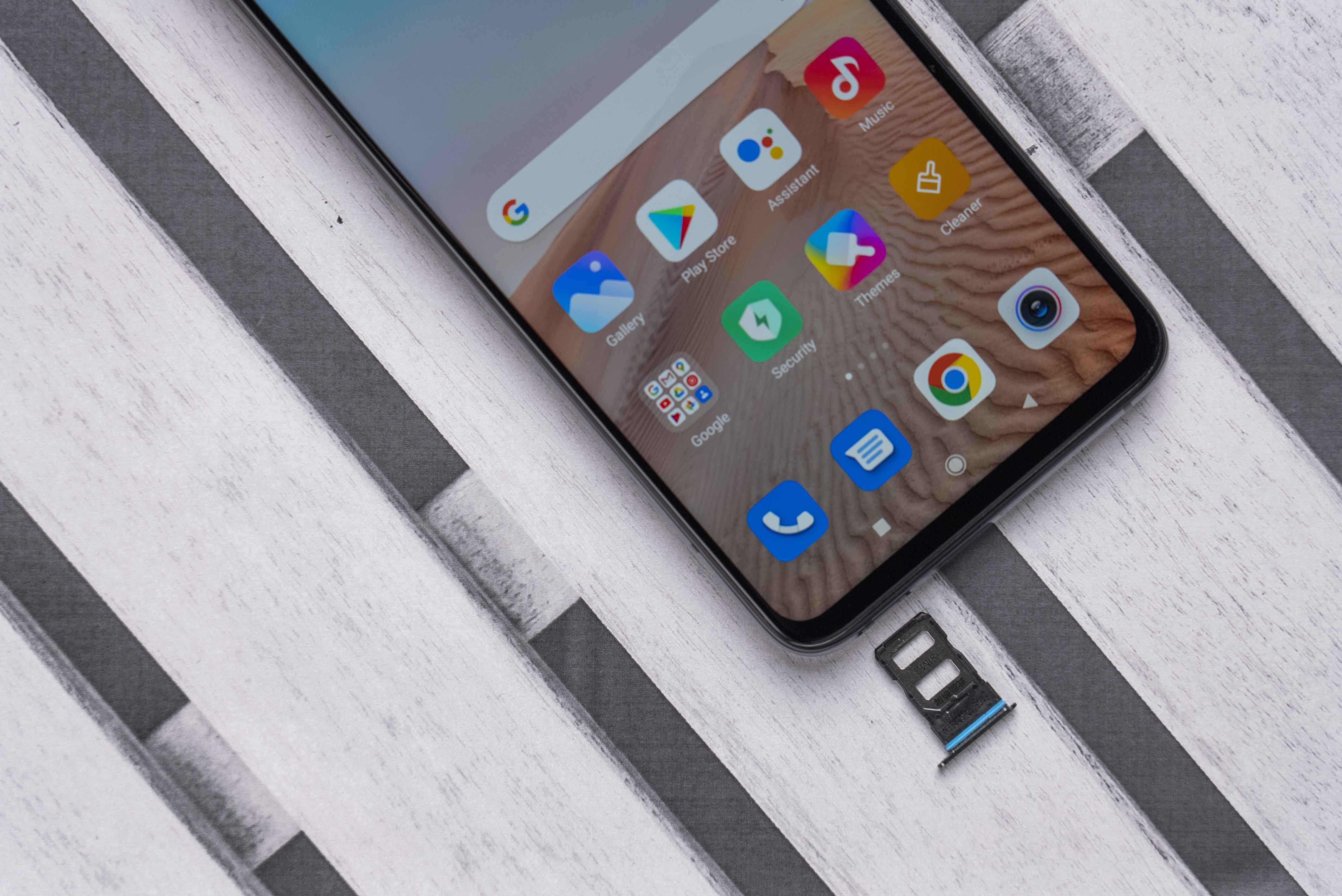 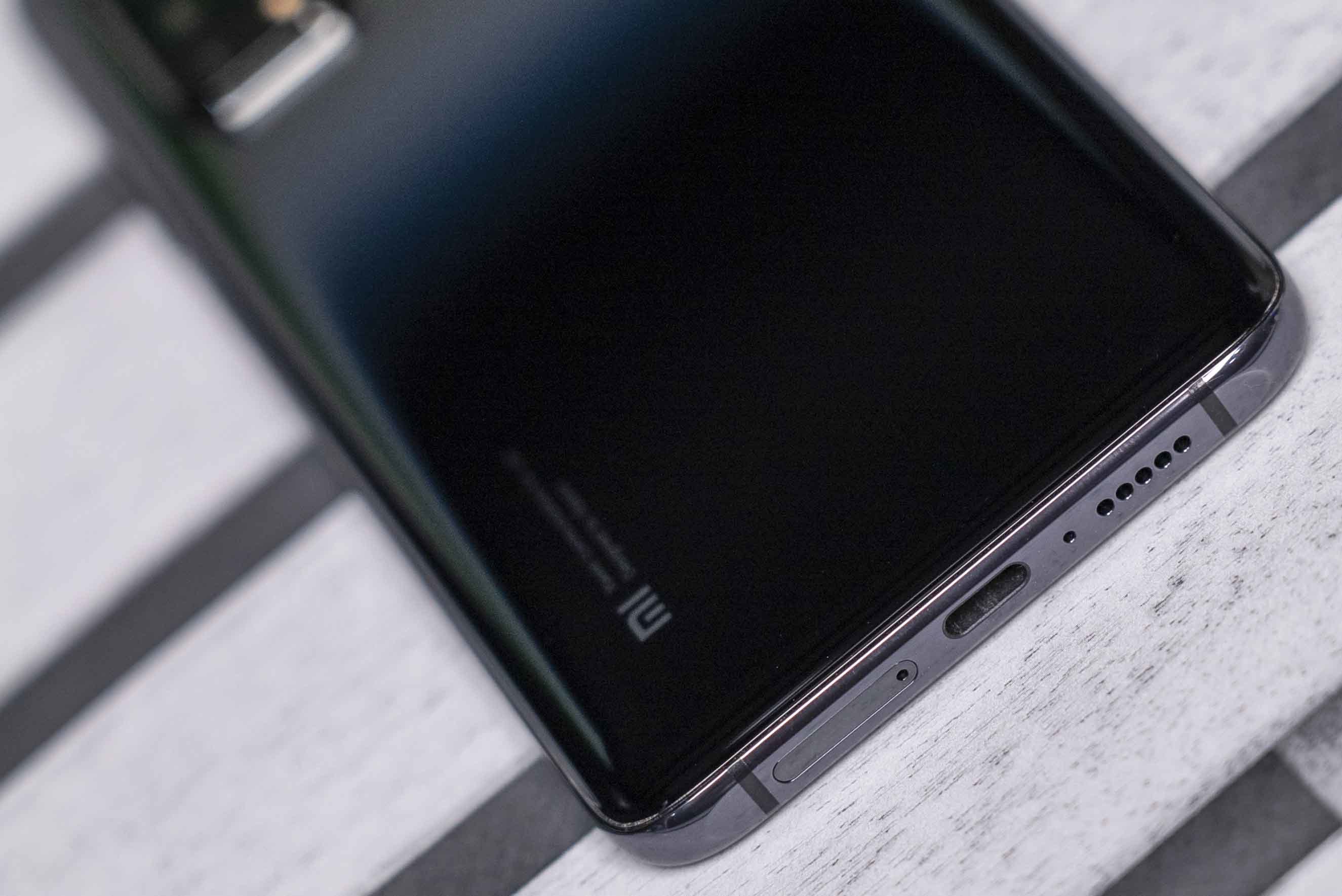 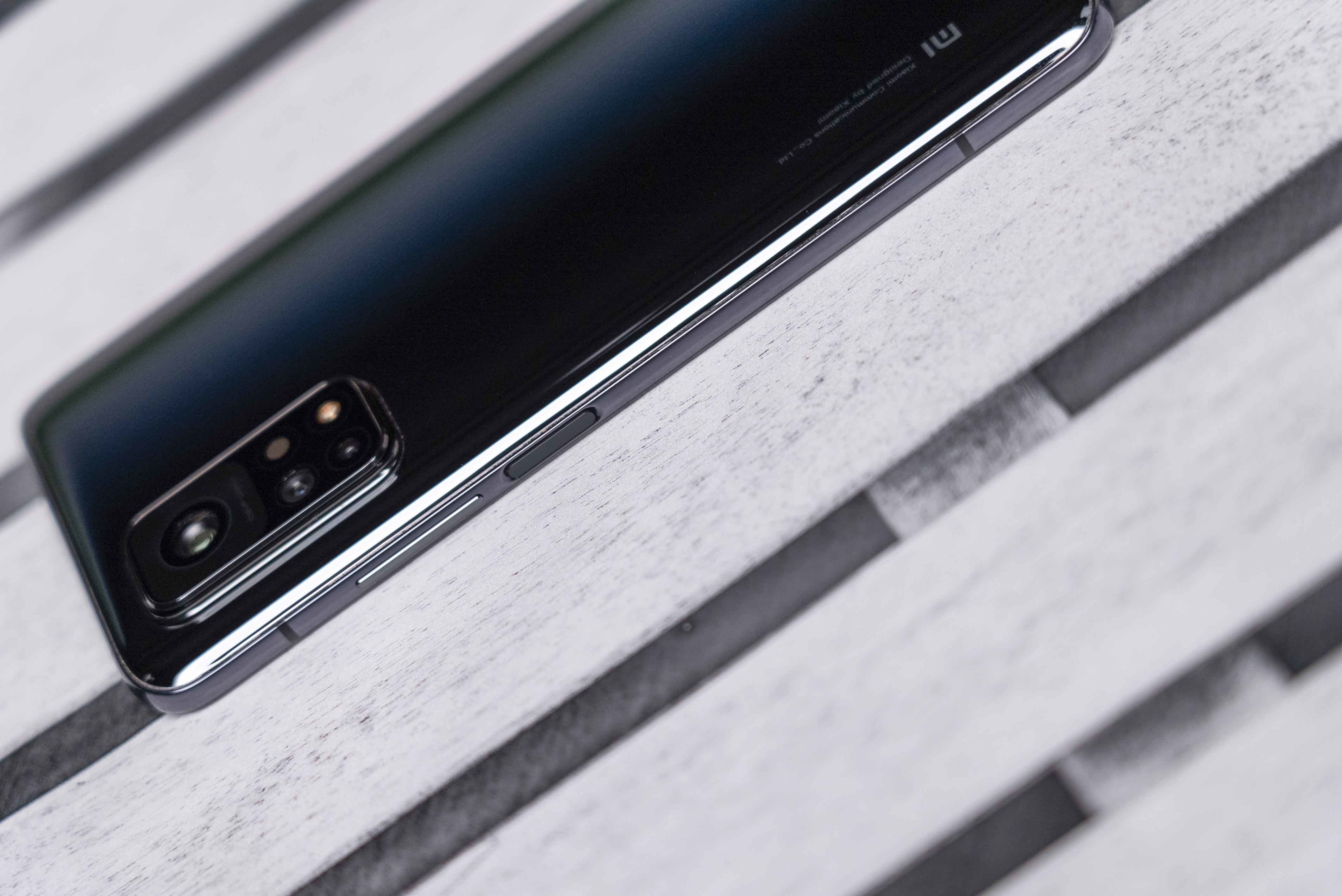 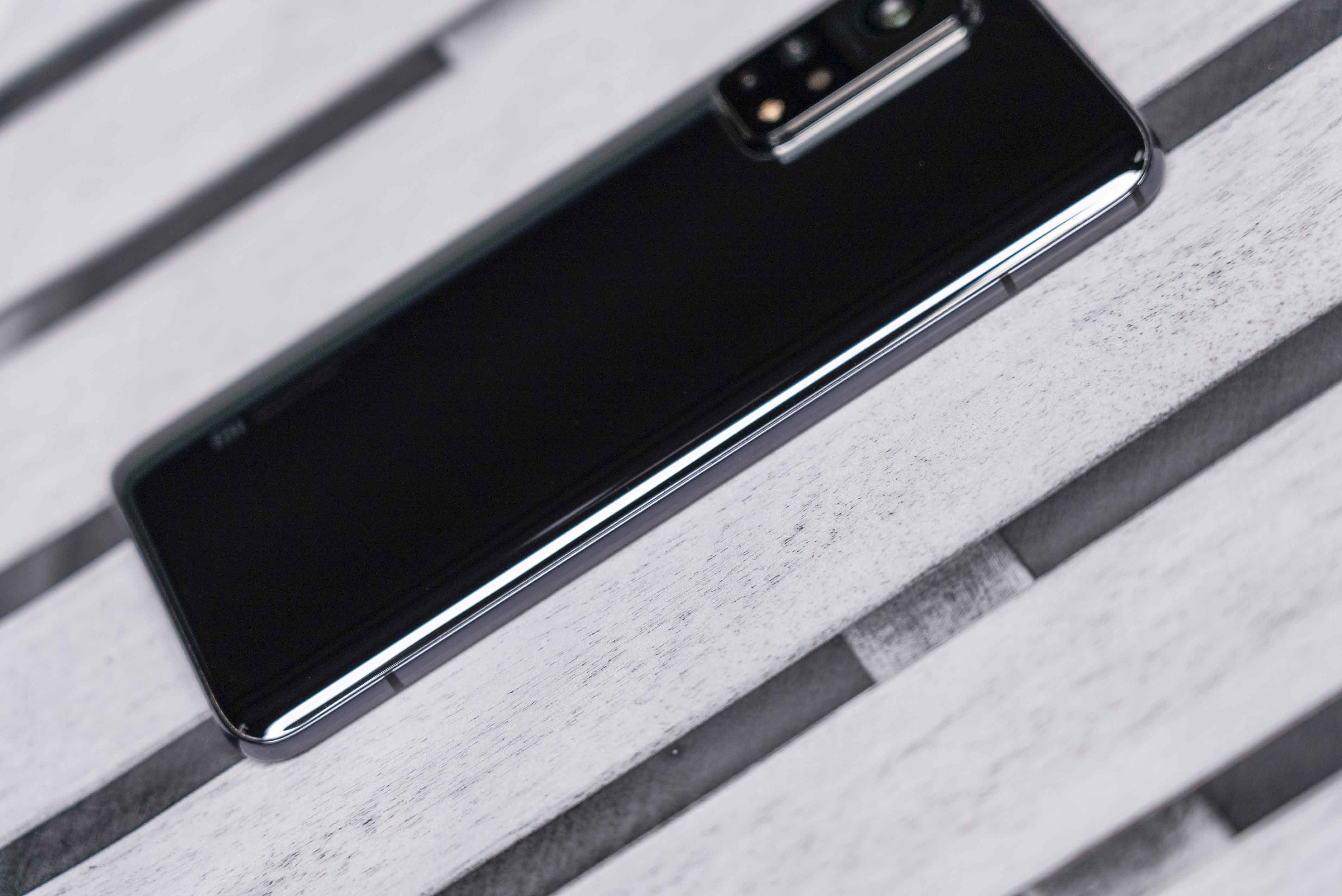 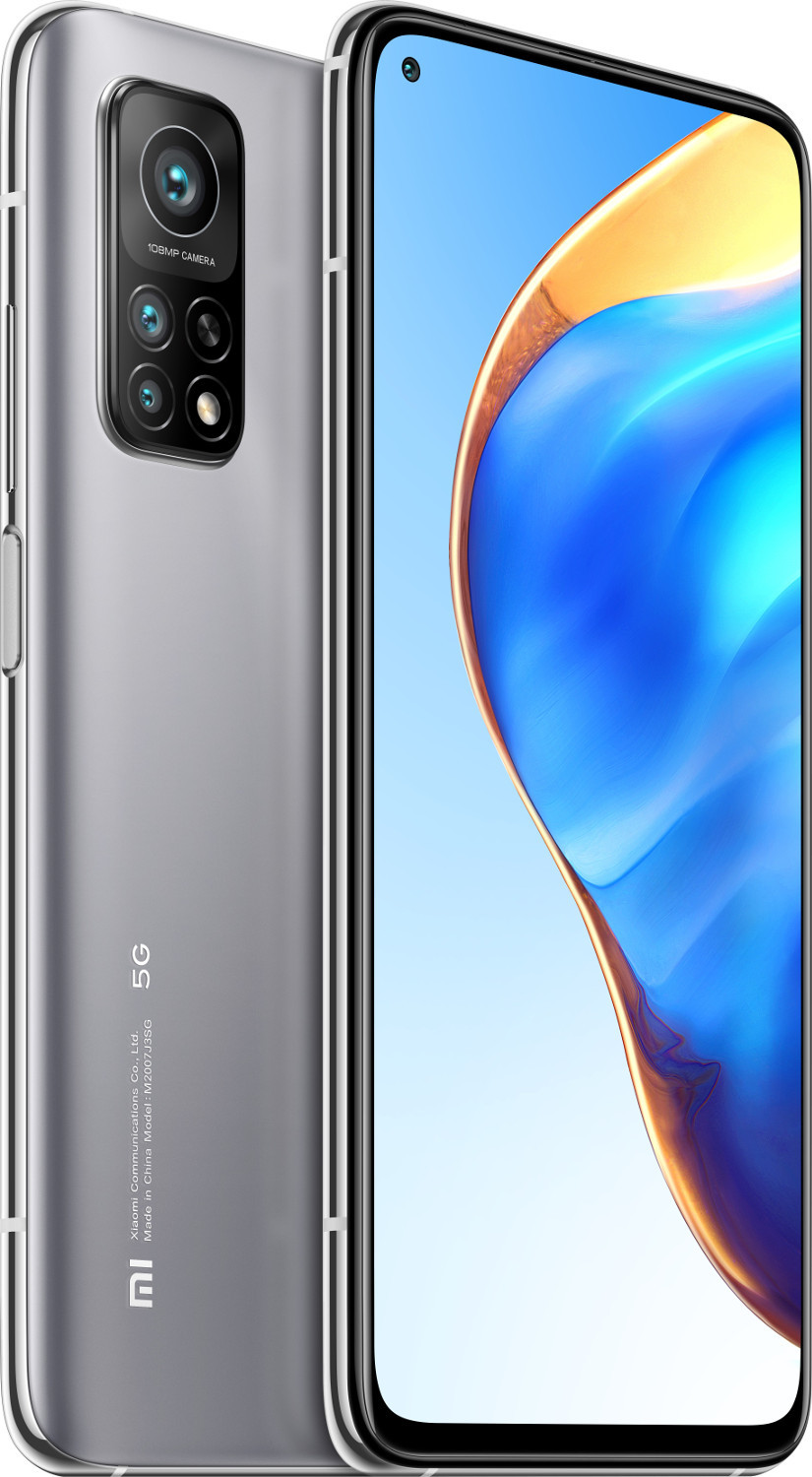 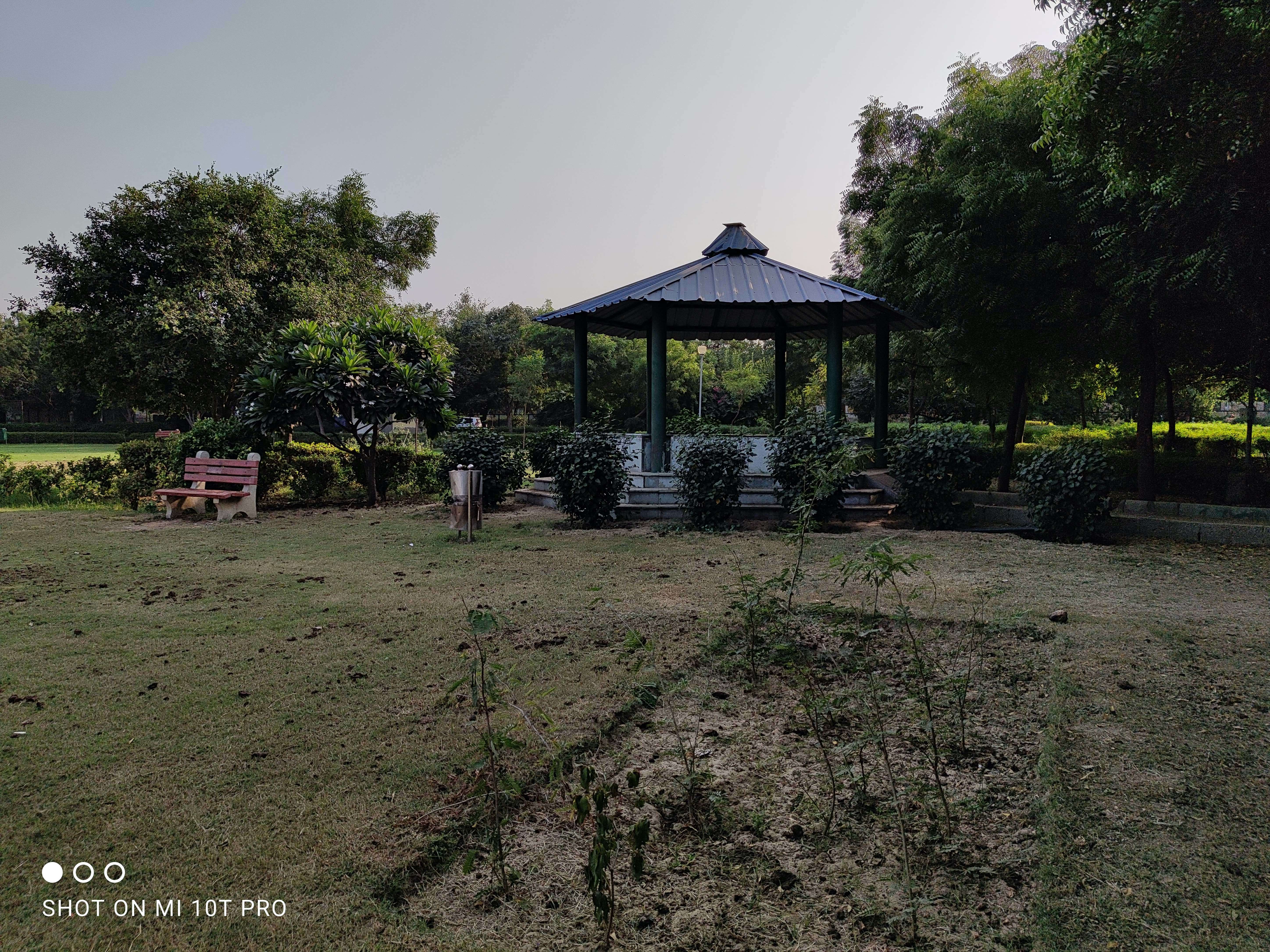 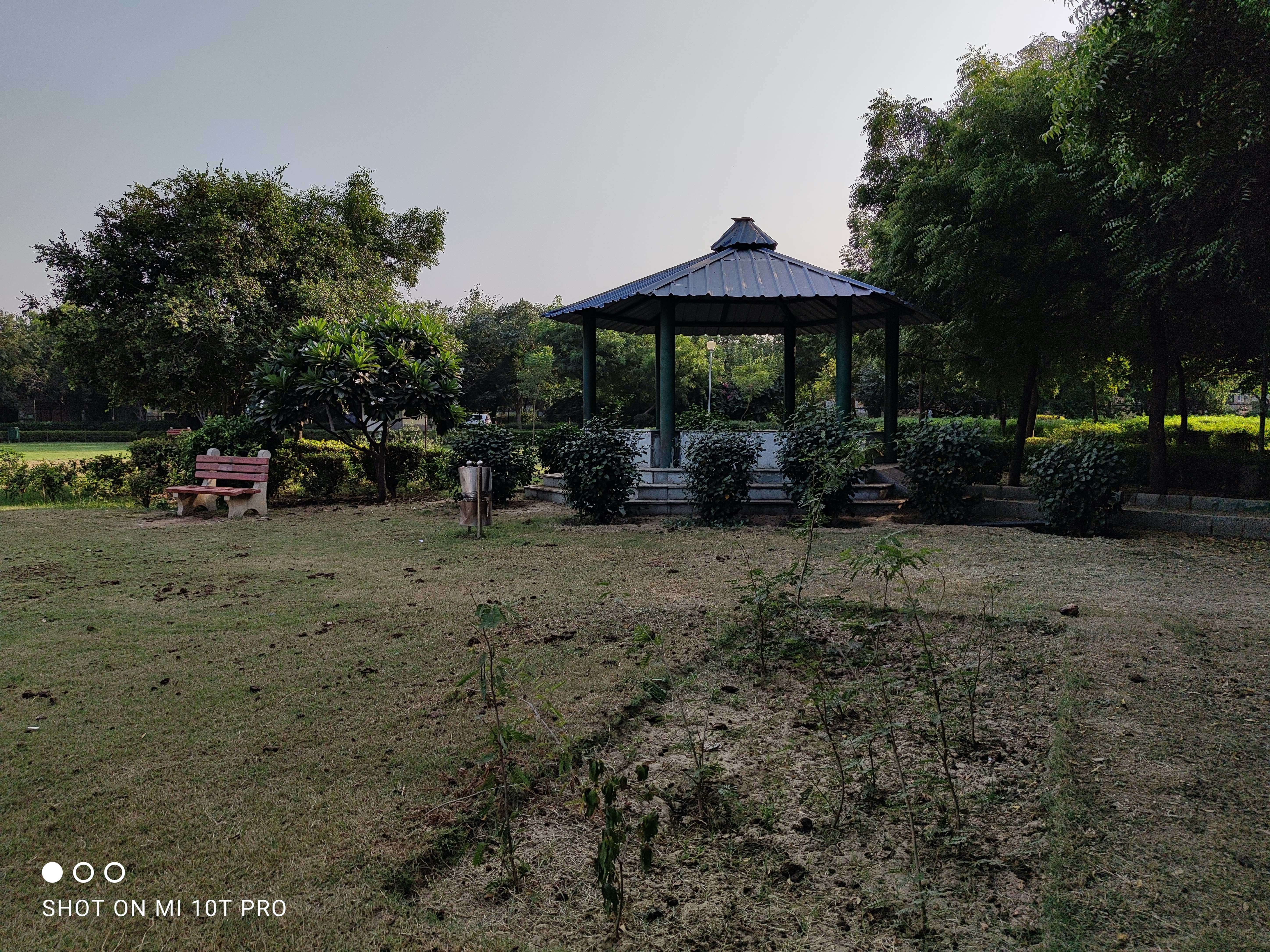 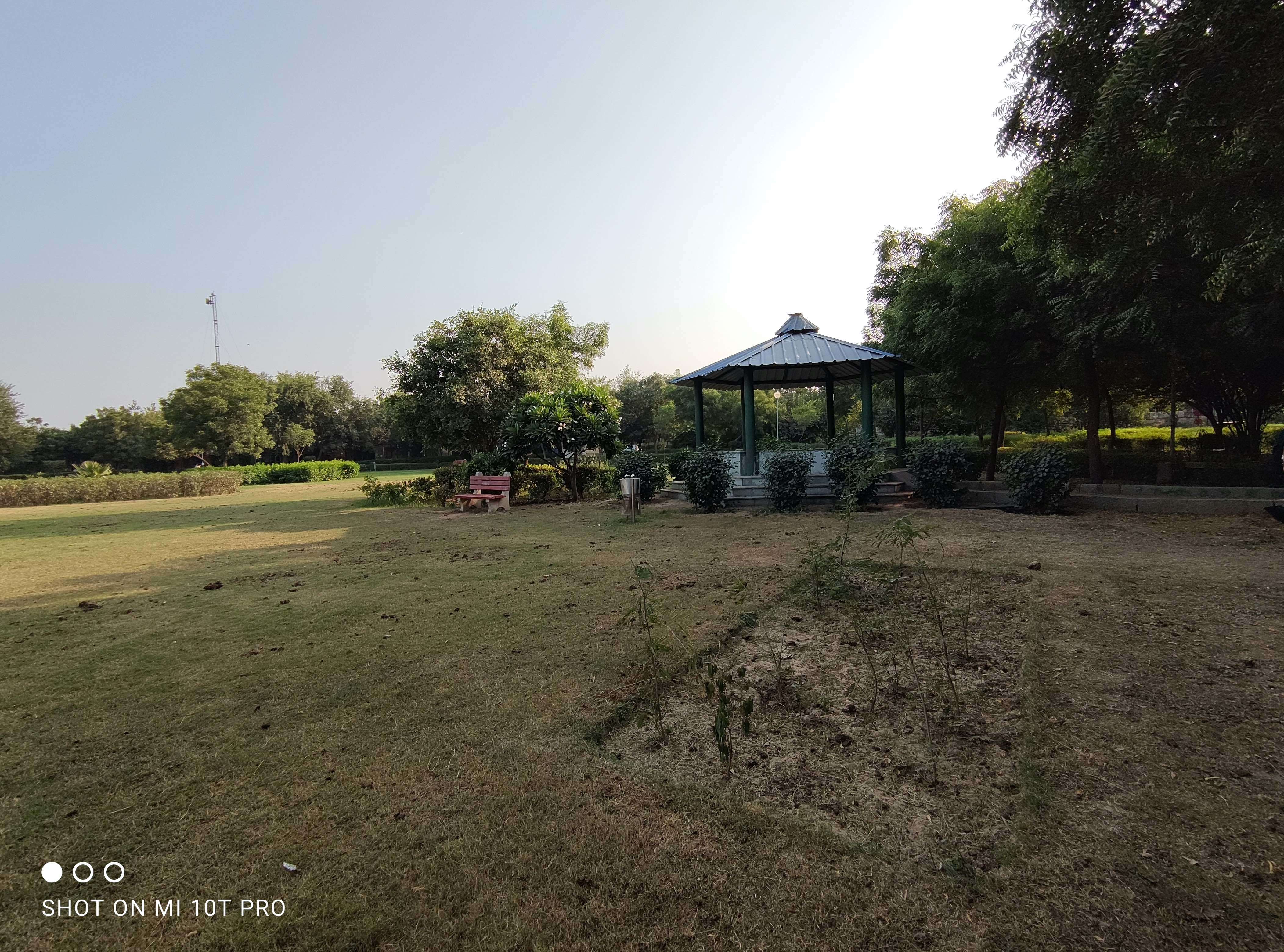 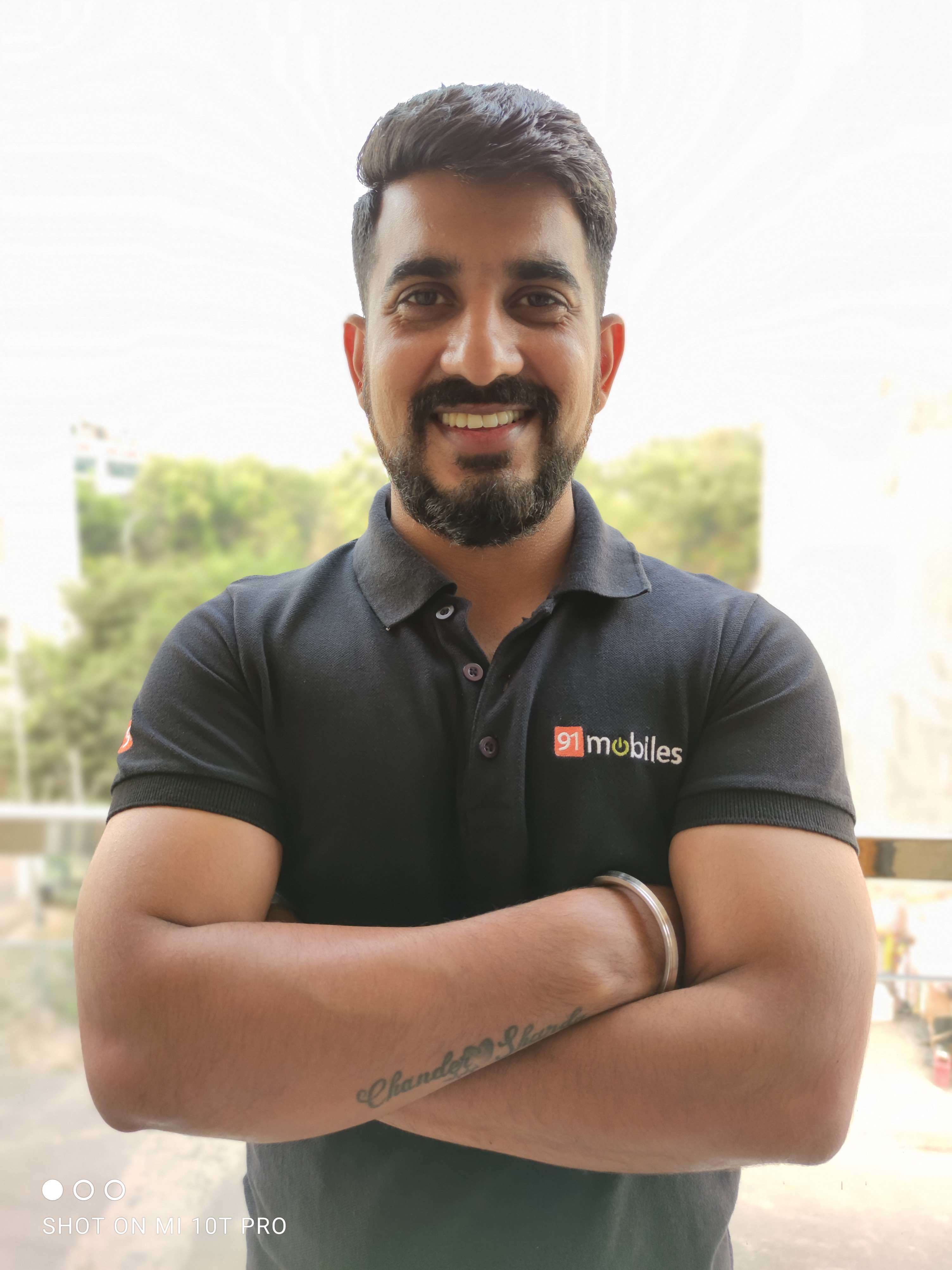 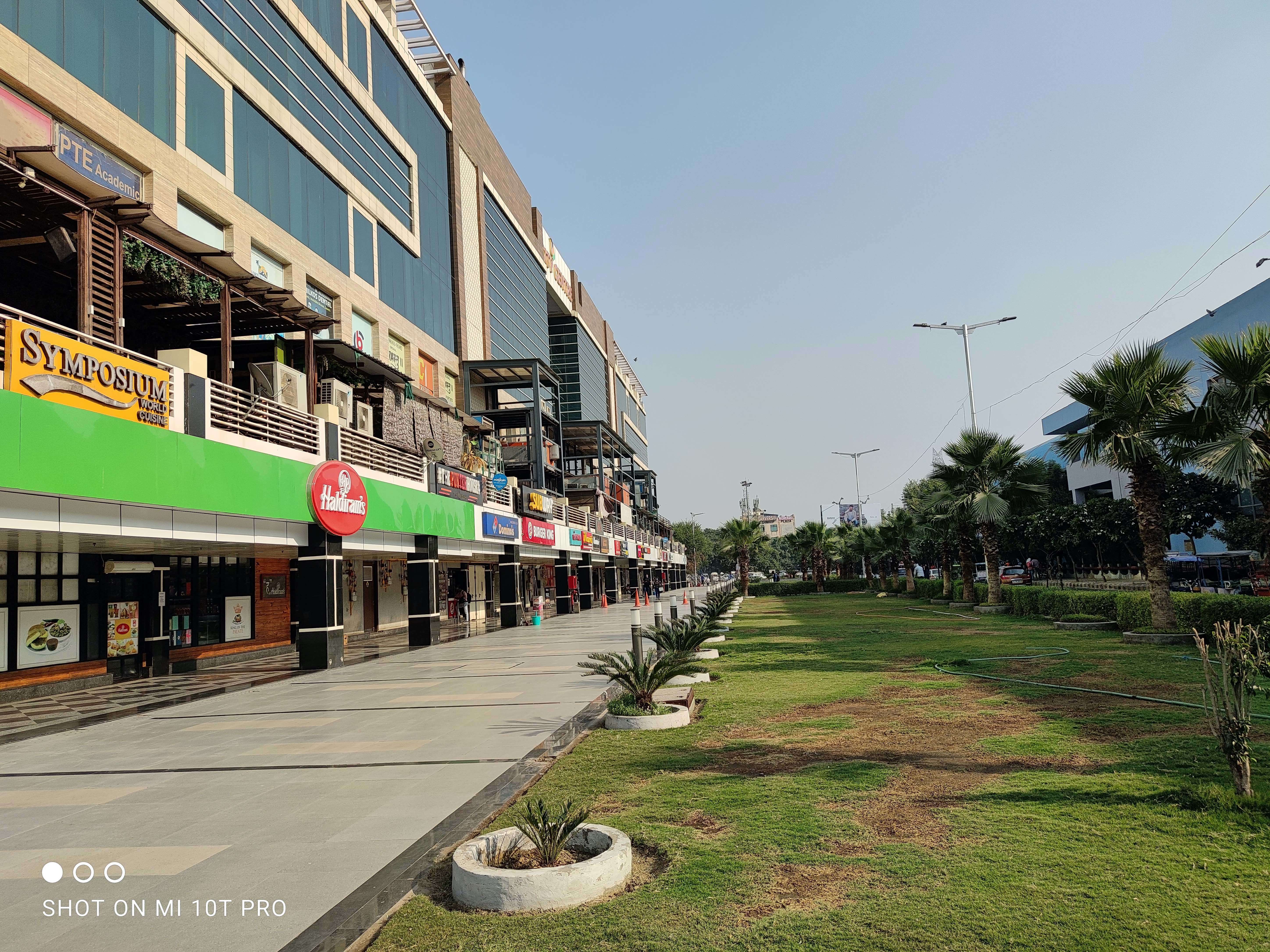 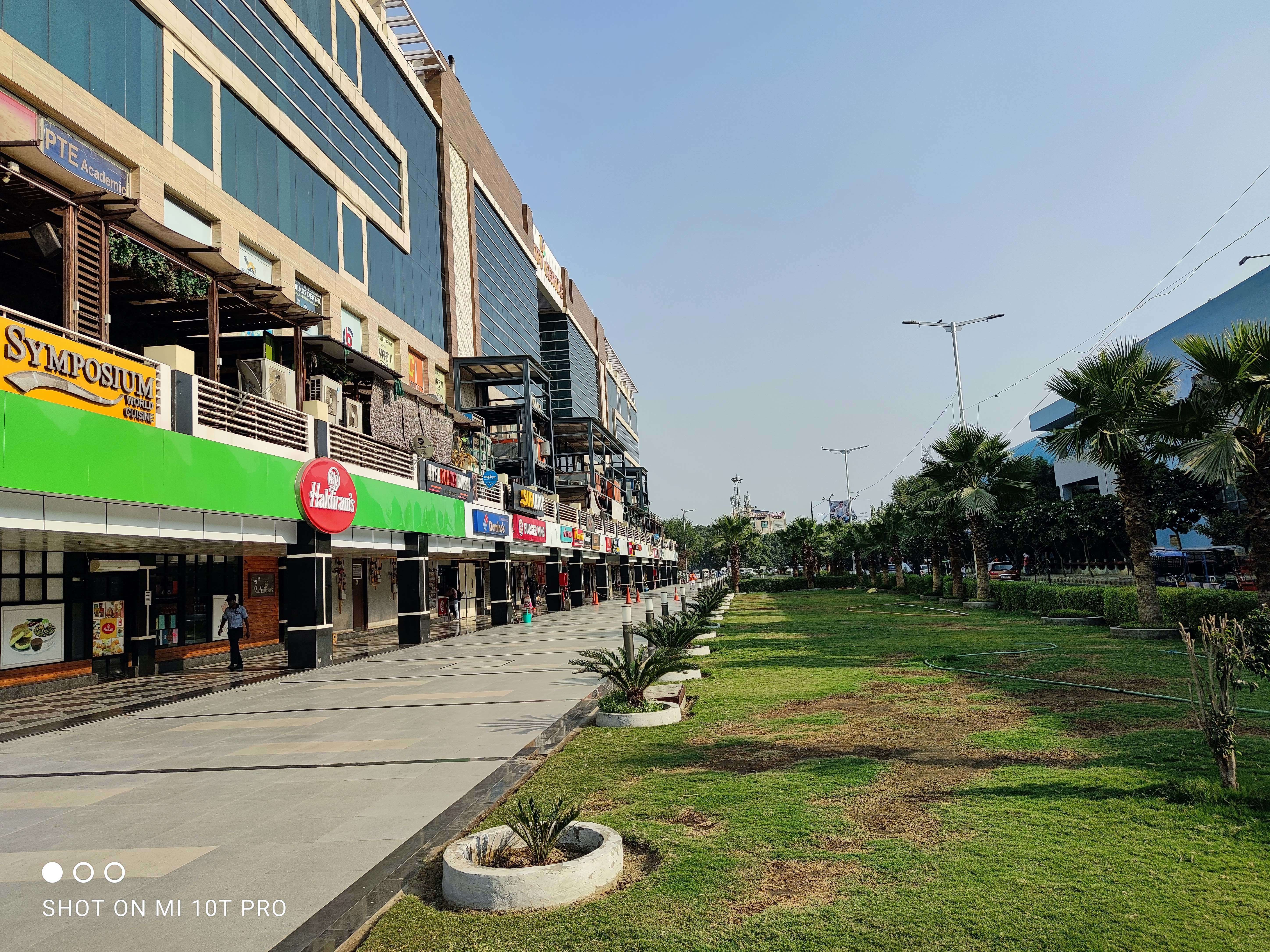 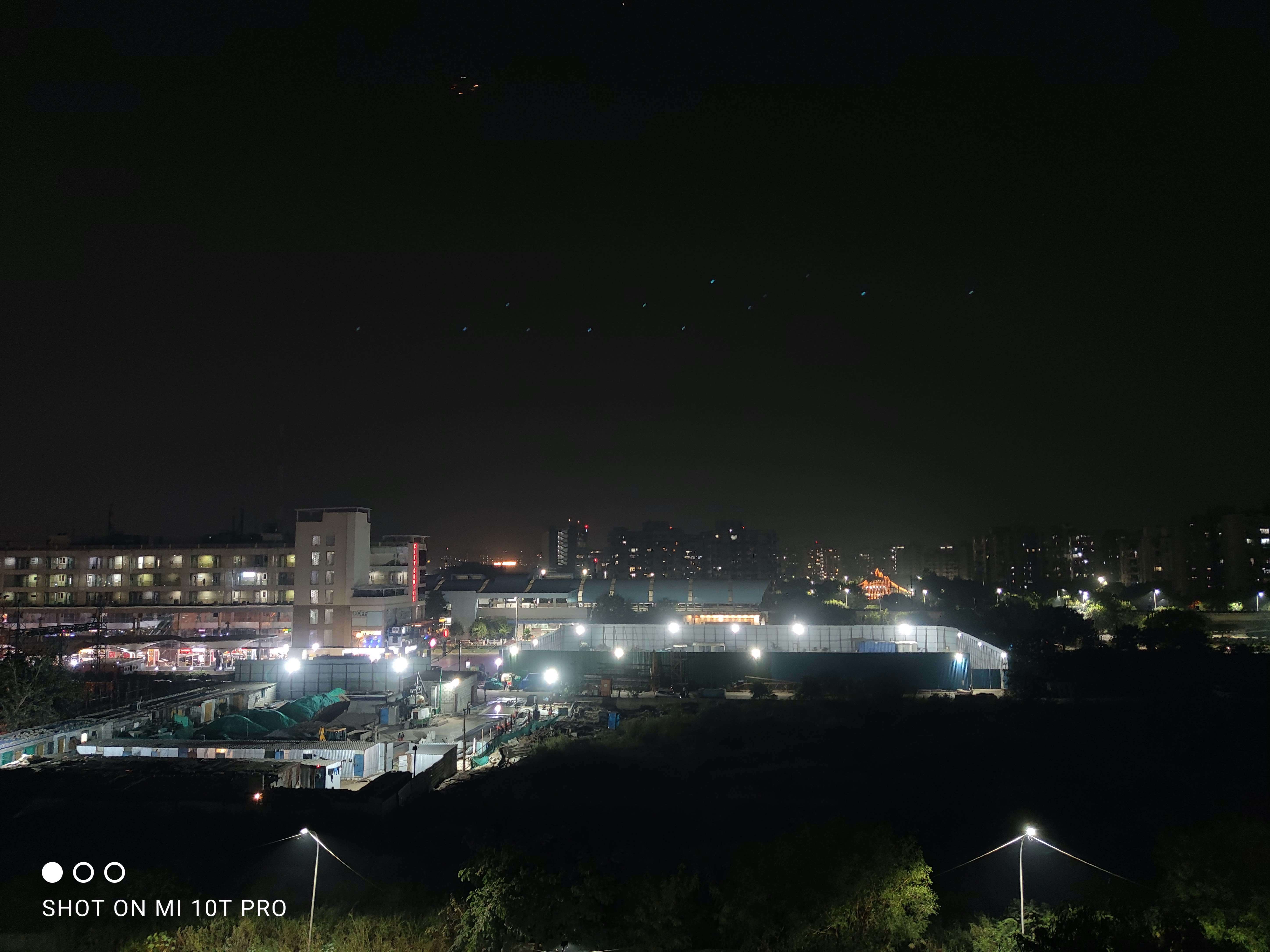 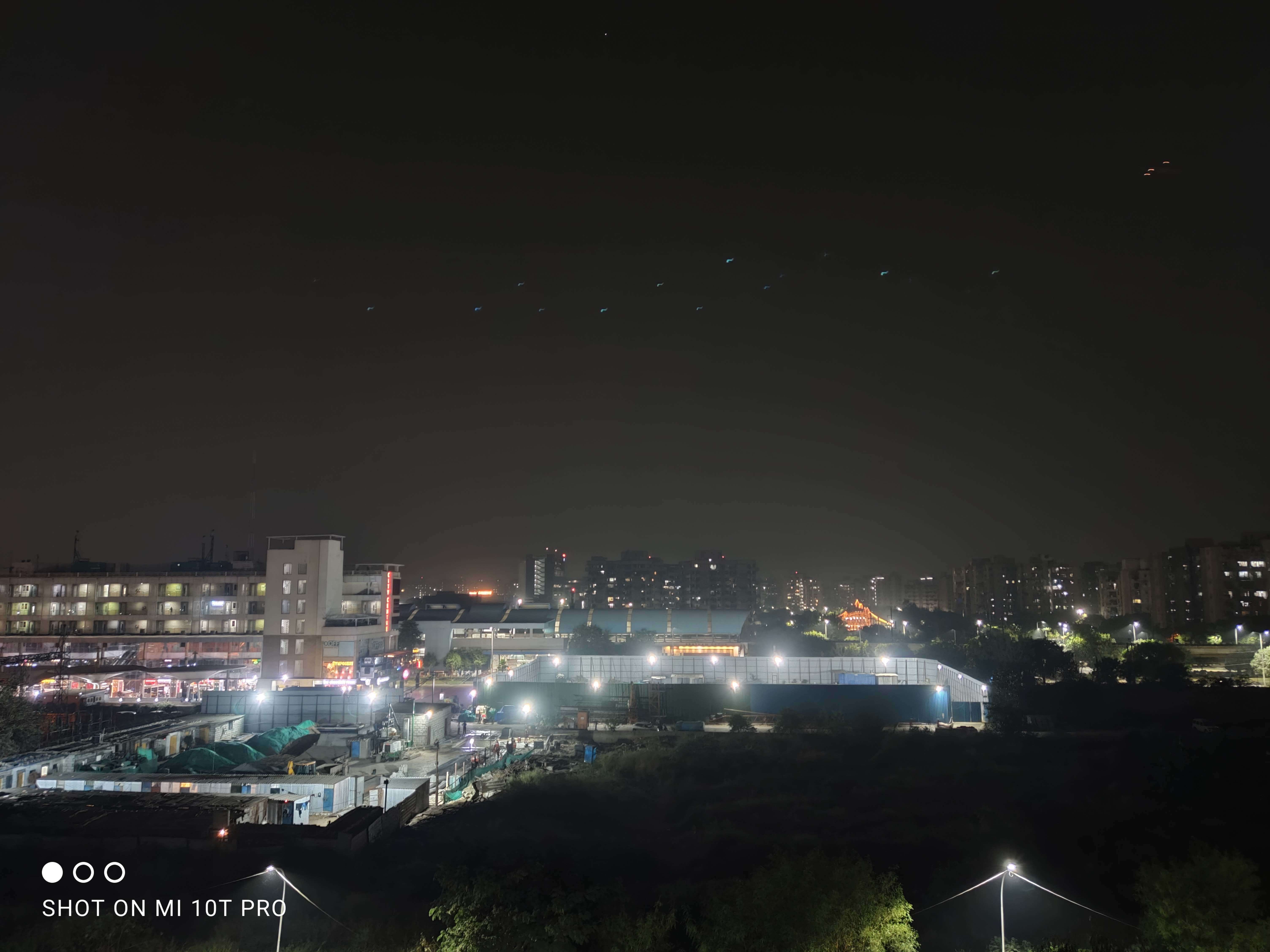 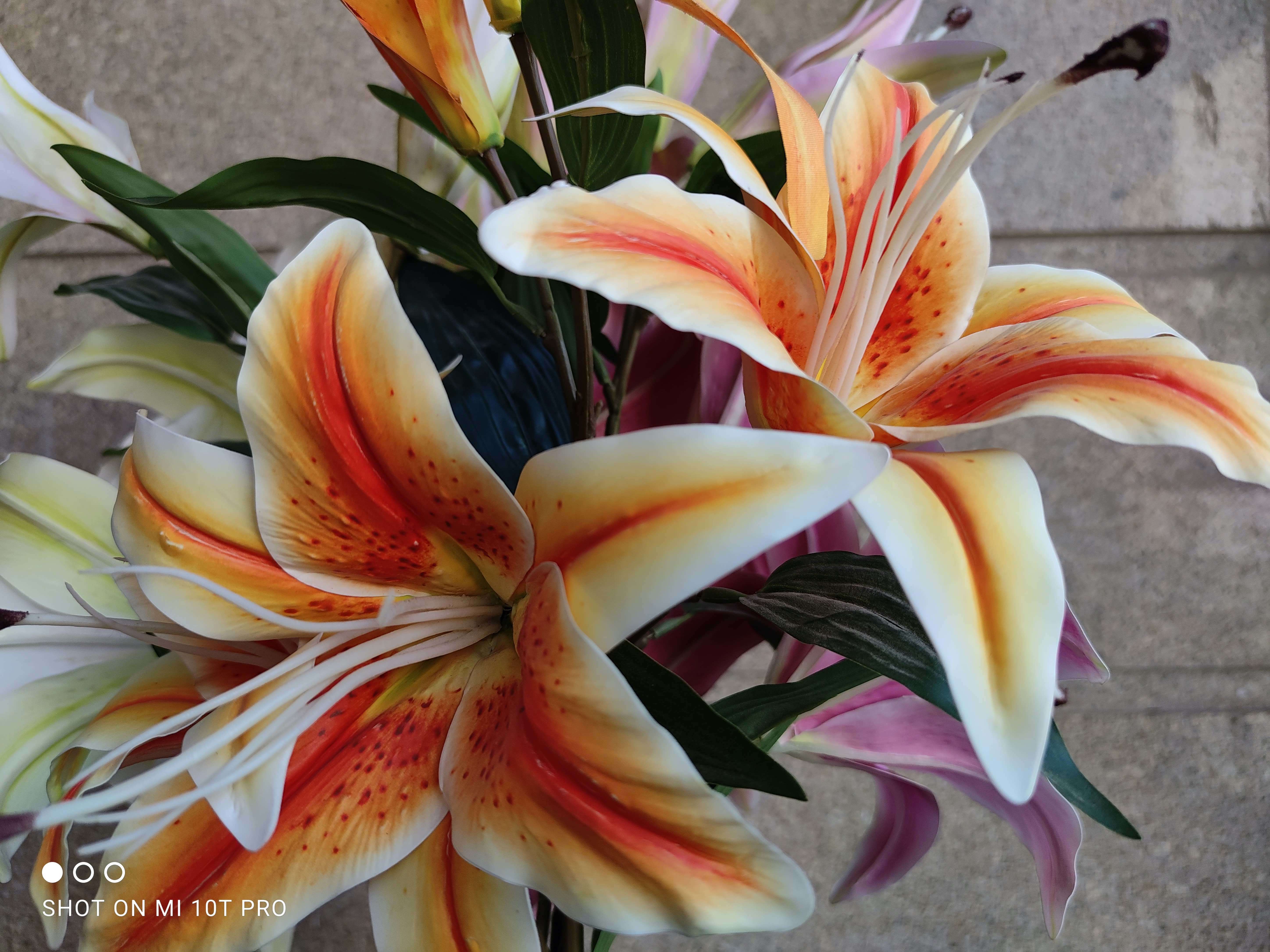 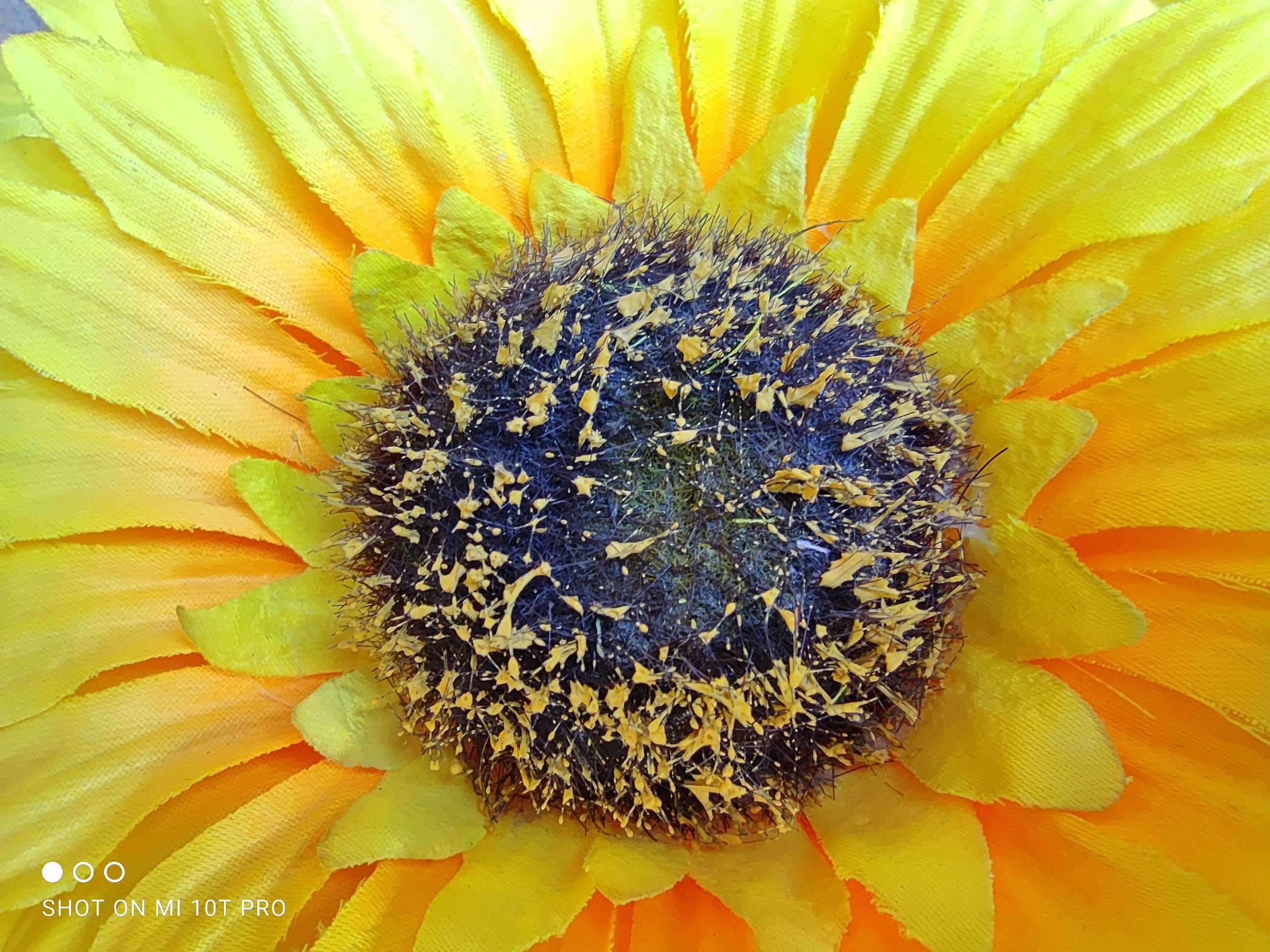 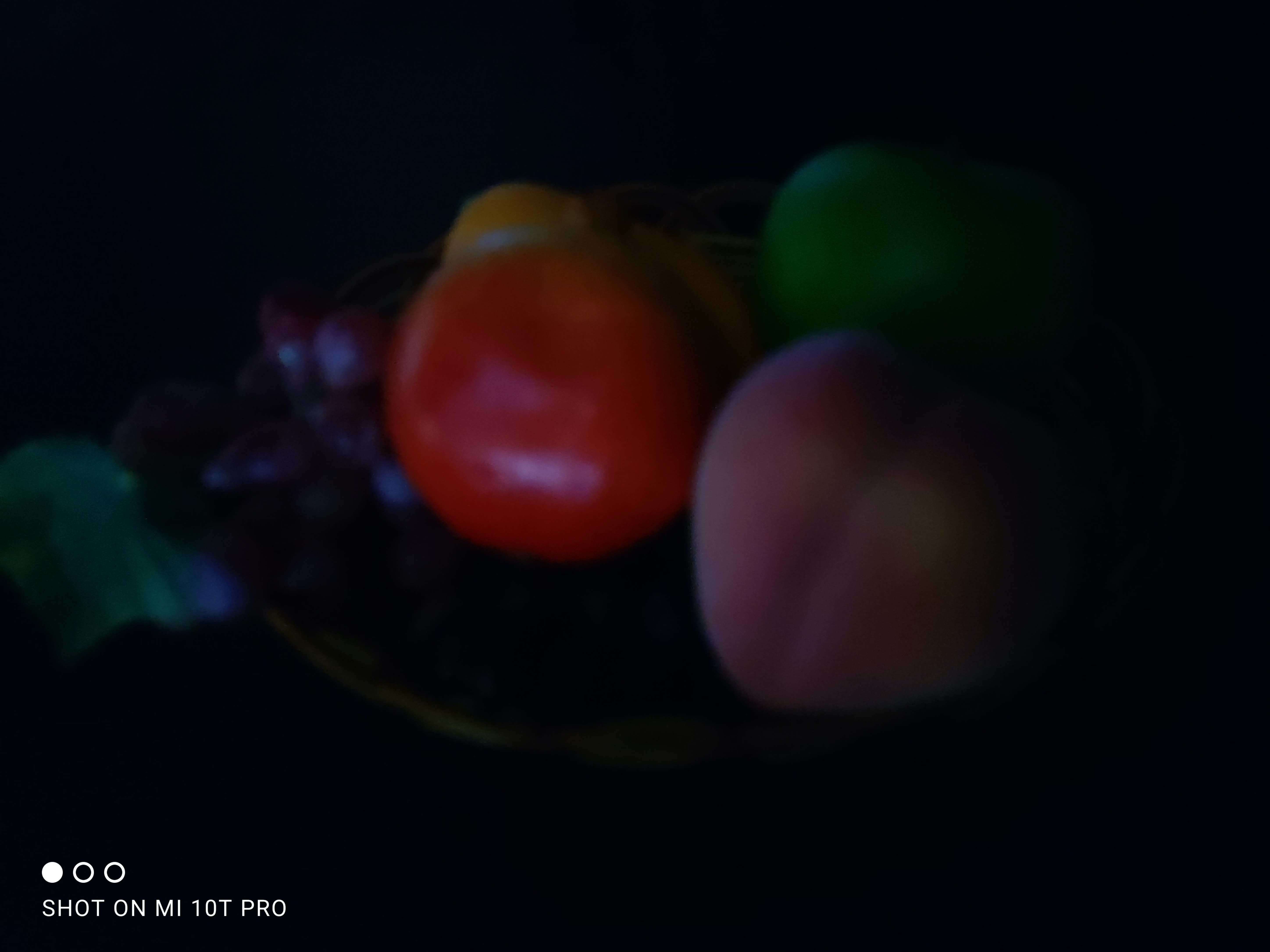 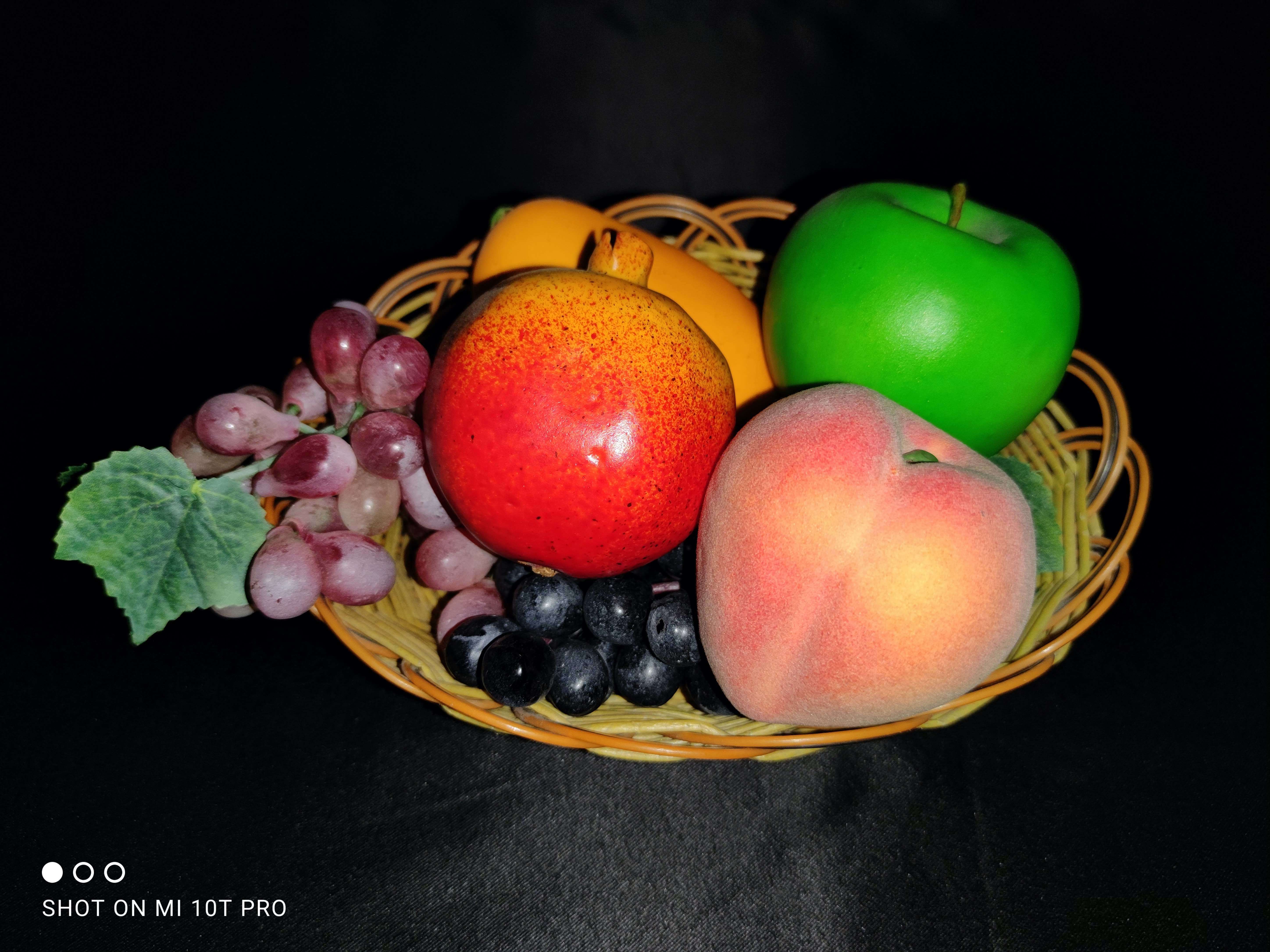 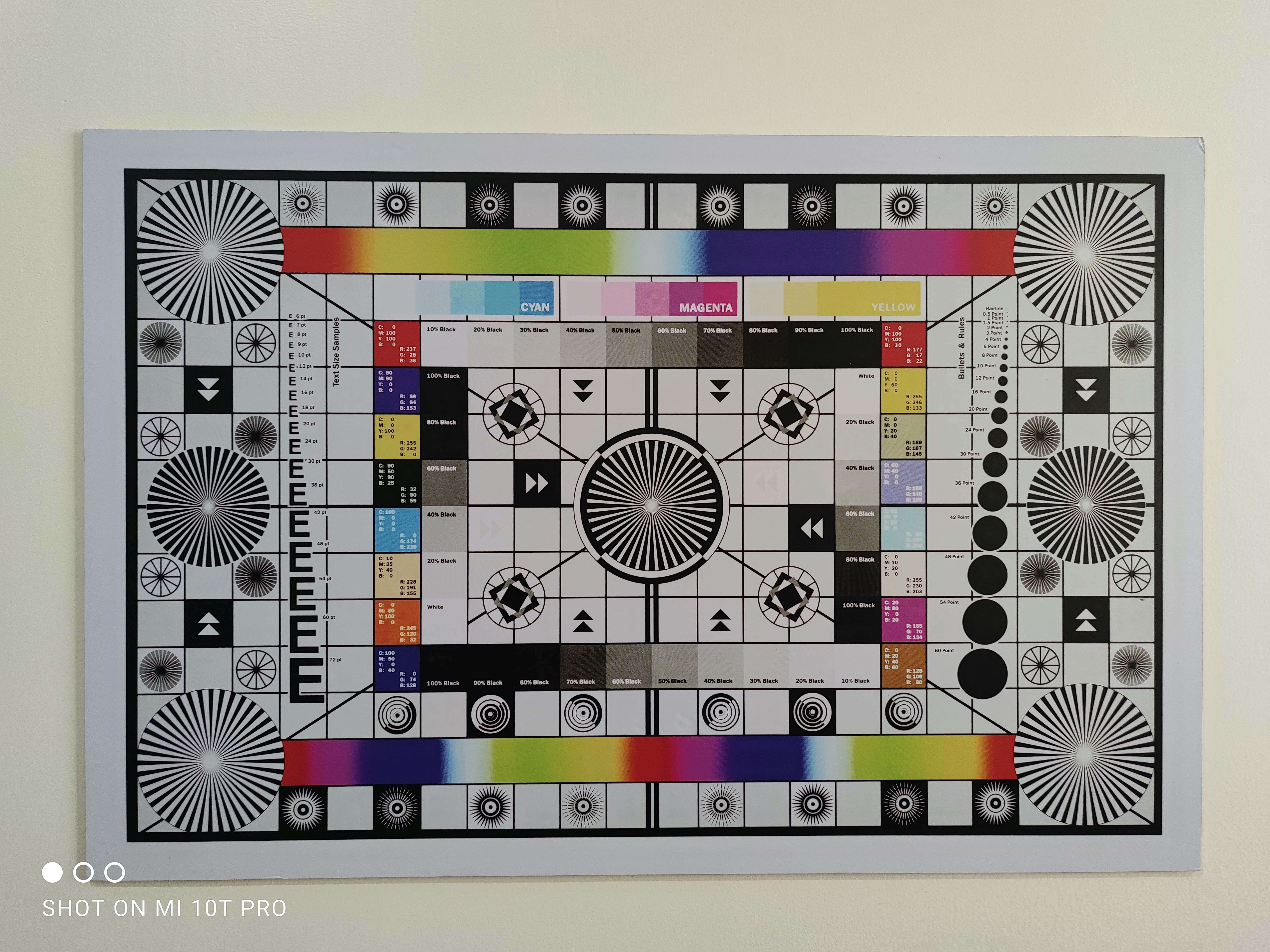 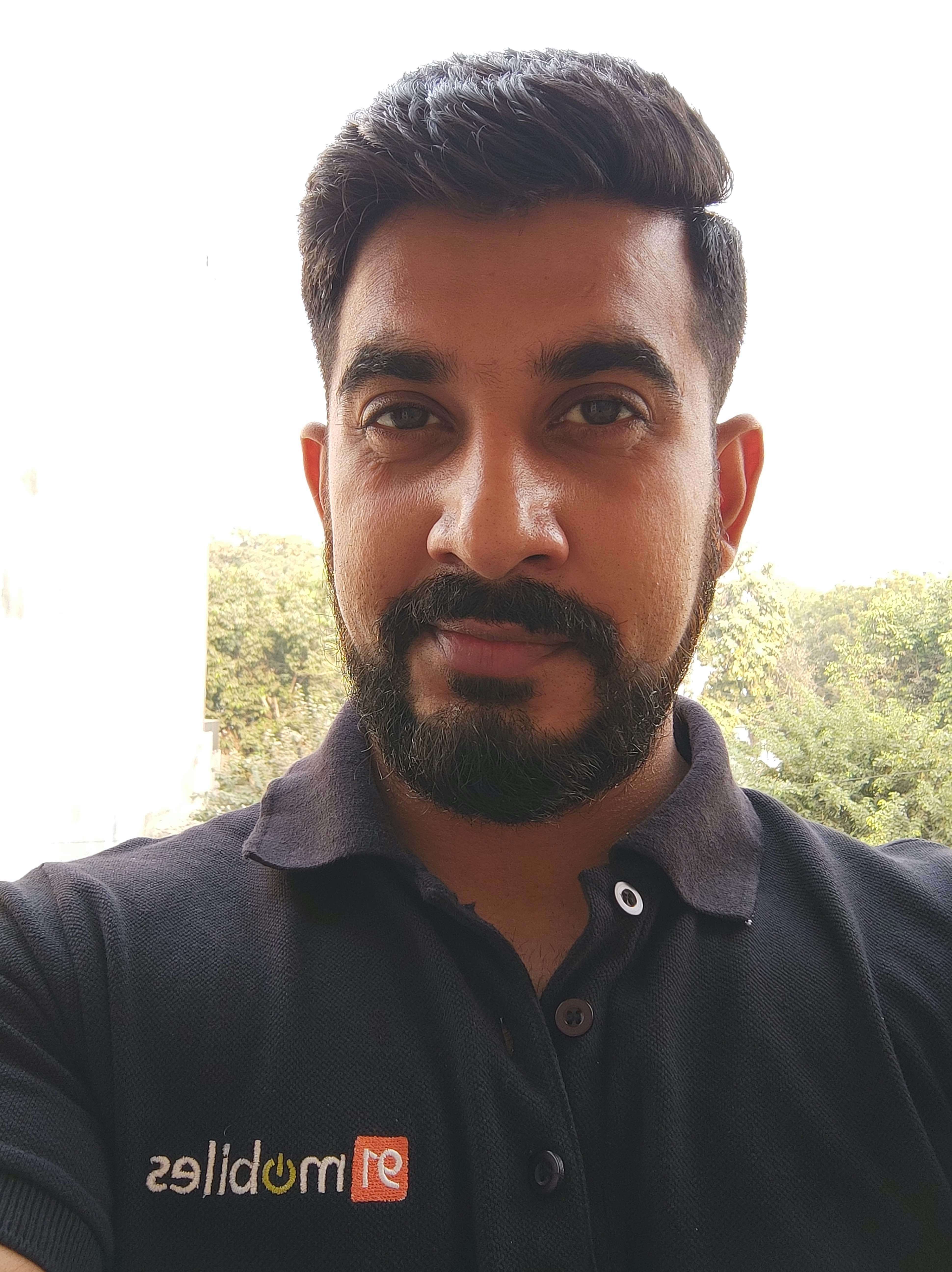 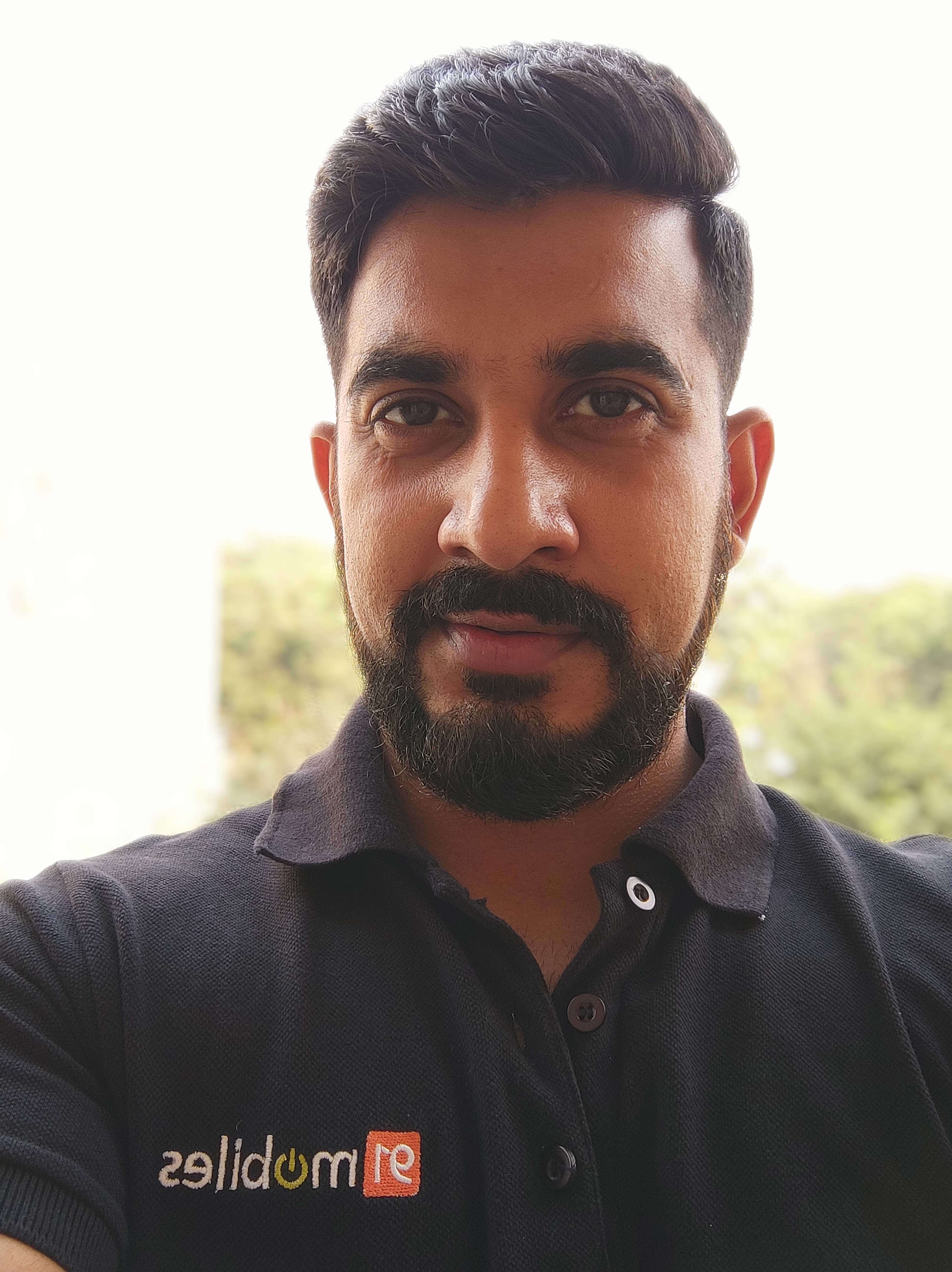 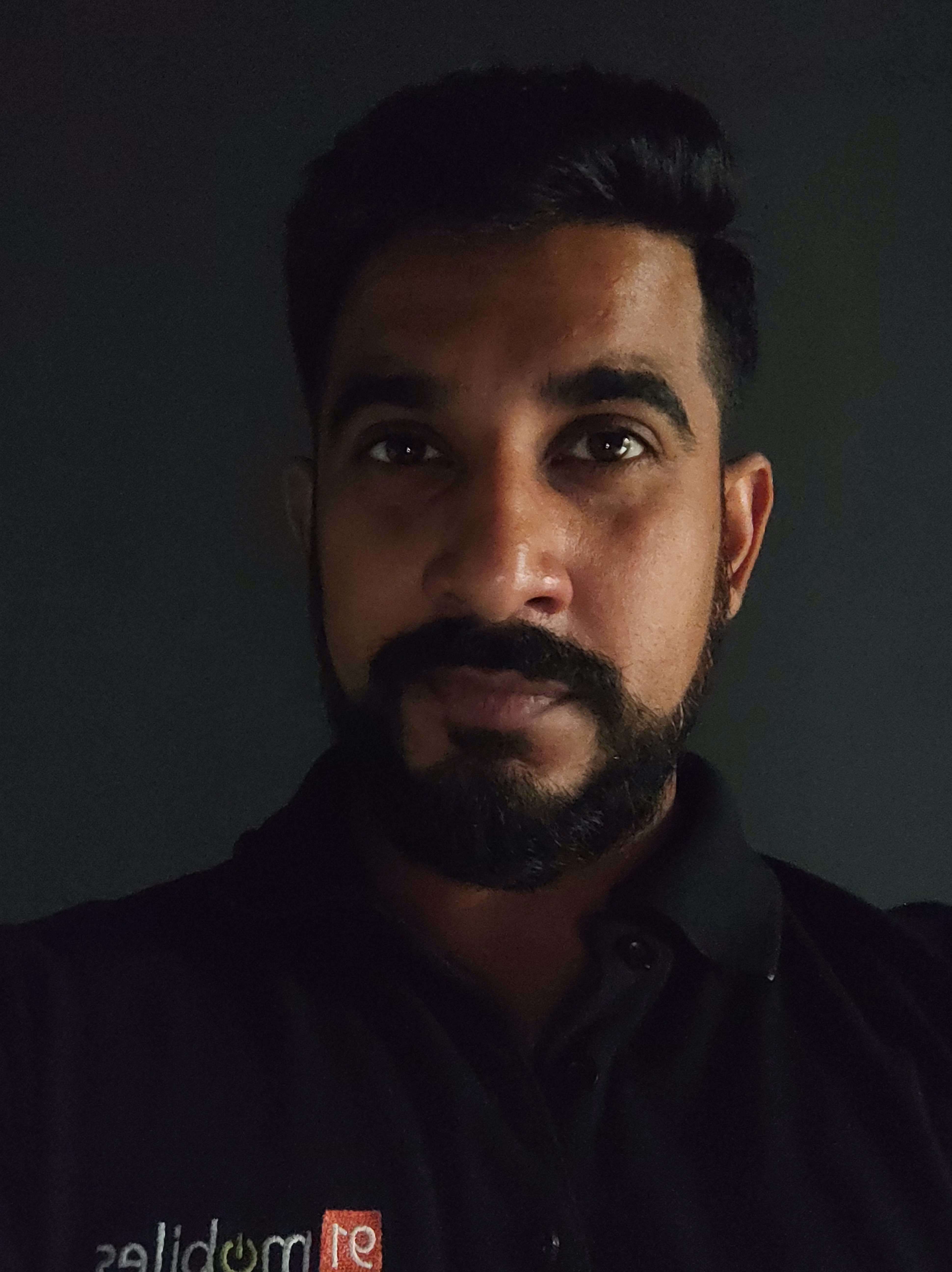 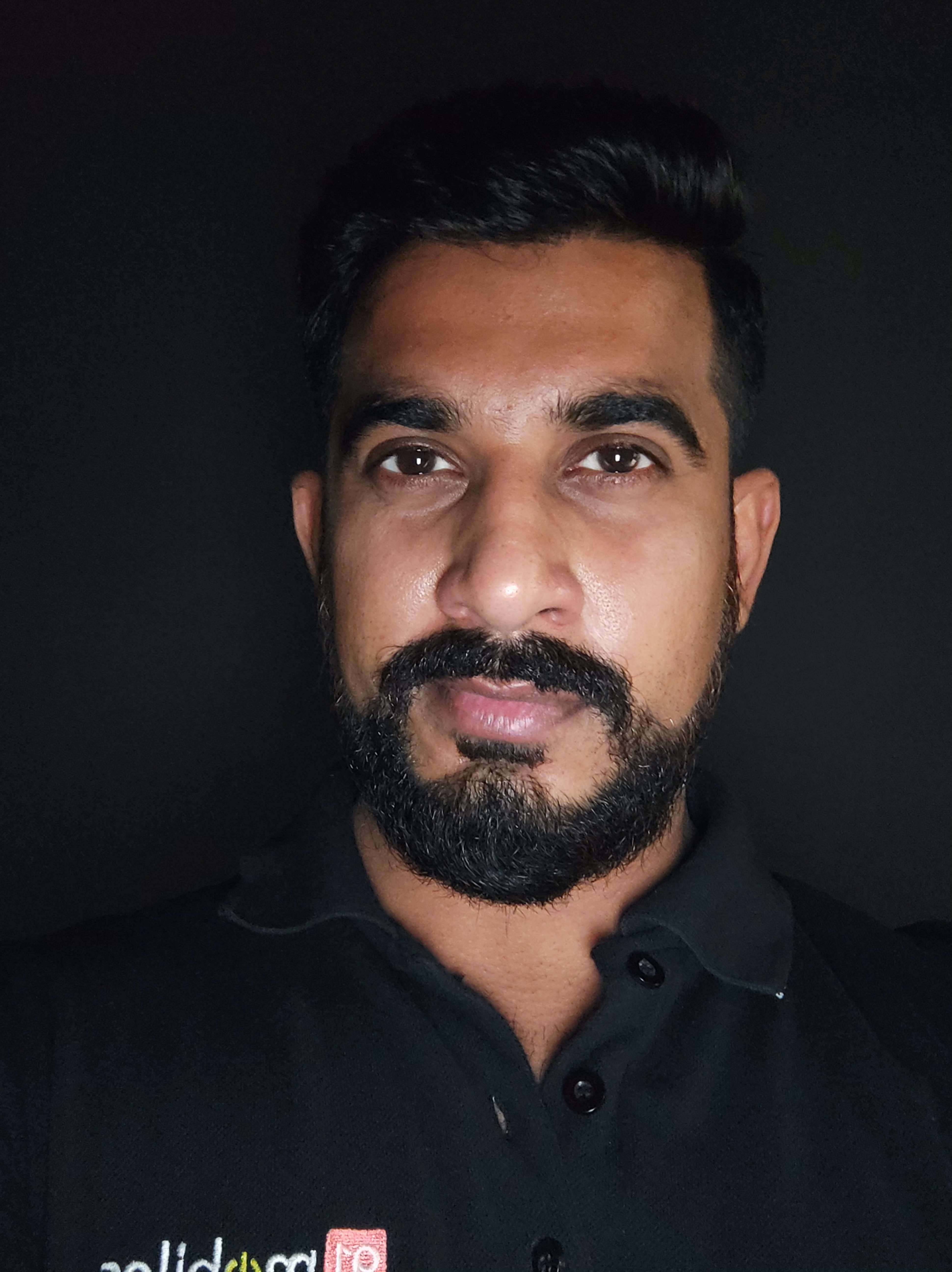