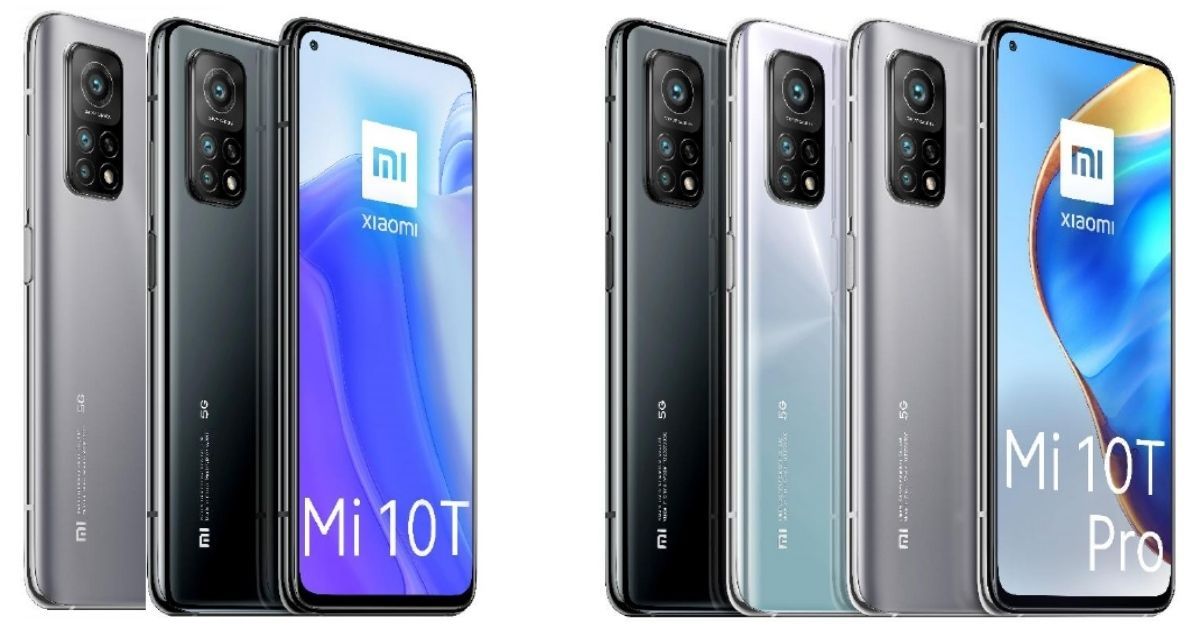 Xiaomi Mi 10T series launch is set for September 30th and the lineup is rumoured to include three models – Mi 10T, Mi 10T Pro, and Mi 10T Lite. Xiaomi will be revealing the Mi 10T series prices, design, and official specifications during the launch event. However, a tipster seems to have rained on Xiaomi’s parade as he has leaked out the Mi 10T and Mi 10T Pro specifications and renders.

According to the leaked specifications, the Mi 10T and the Mi 10T Pro will be powered by the Snapdragon 865 processor. Both the devices will feature a 6.67-inch FHD+ IPS LCD display that will offer a super-fast 144Hz refresh rate. The phones will also feature triple rear cameras and a 5,000mAh battery with support for 33W fast charging. The only difference between the two devices would be in the primary camera sensor and the storage.

The Mi 10T will come with a 64-megapixel primary sensor, whereas the Pro variant is going to get a higher resolution 108-megapixel main camera. These would be bundled with a 13-megapixel ultra-wide lens, and a 5-megapixel macro unit. Both devices will get a 20-megapixel front-facing camera housed inside a punch-hole cutout. The Mi 10T Pro smartphone will have a 256GB variant that would be coupled with 8GB RAM.

These phones will come with a side-mounted fingerprint scanner, Bluetooth 5.1, and dual-band Wi-Fi connectivity. They will also feature Gorilla Glass 5 protection. The Xiaomi Mi 10T Lite is the third device in the series and is expected to house the new Snapdragon 750G 5G capable chipset. Xiaomi may launch some or all of the models in India later on, but we cannot confirm this just yet.