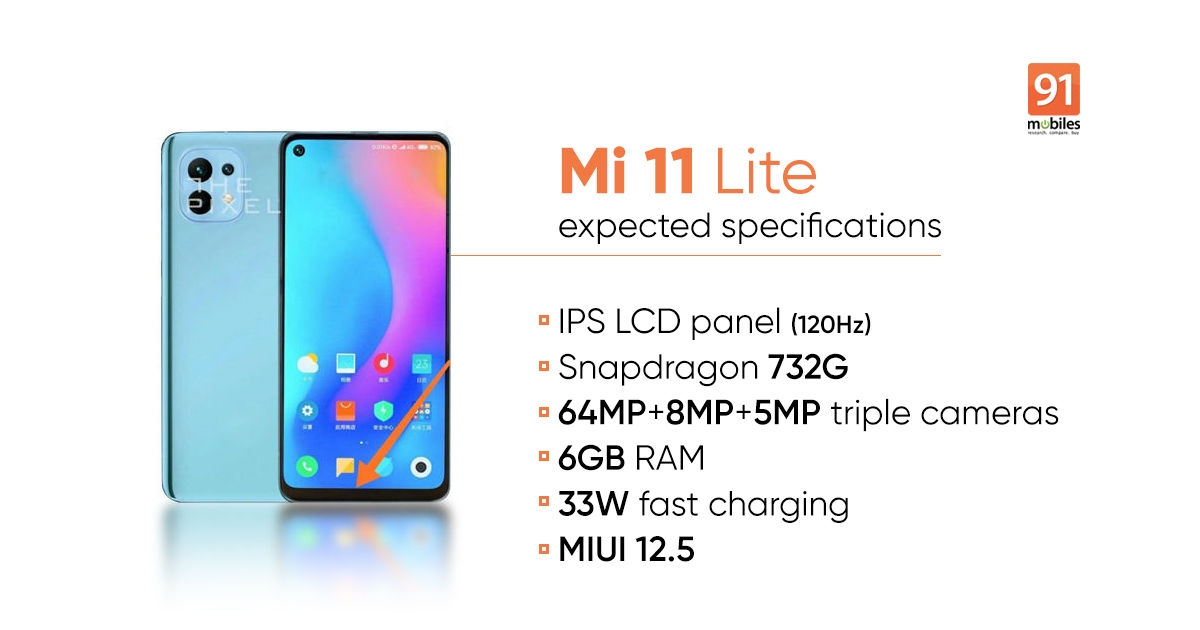 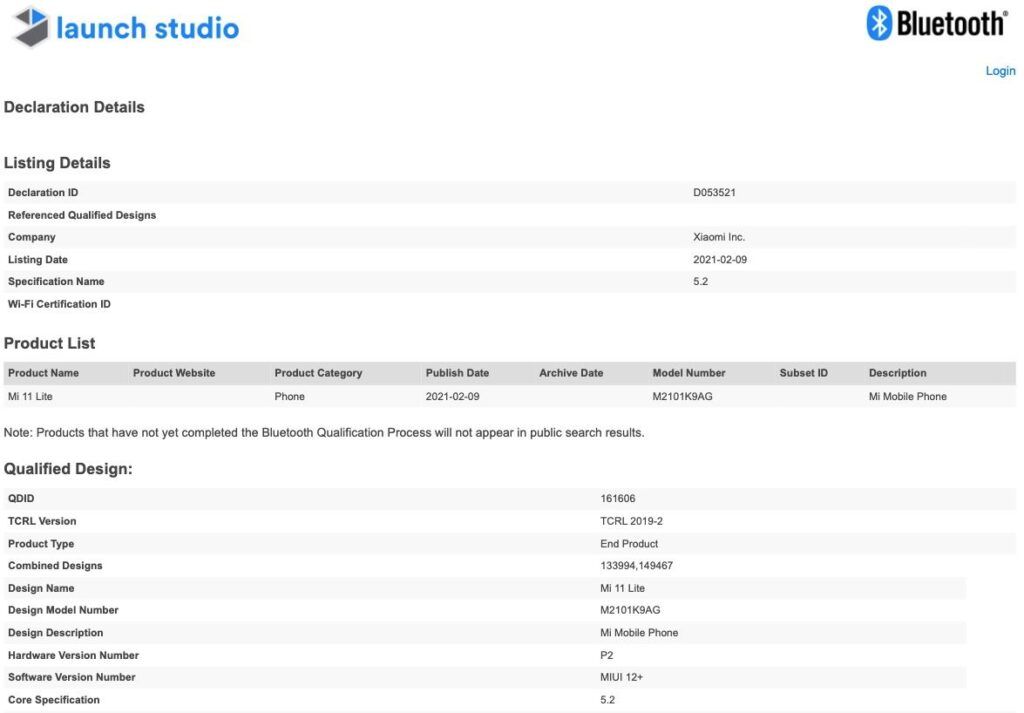 Some key Xiaomi Mi 11 Lite specifications include an IPS LCD panel with a refresh rate of 120Hz. Its exact screen size and resolution are not known, but the latter will likely max out at FHD+. Furthermore, the lack of an AMOLED panel suggests that the Xiaomi Mi 11 Lite will use a side-mounted fingerprint sensor. The FCC listing told us that there would be one variant with 6GB of RAM. Fast charging at up to 33W is likely to be supported, too. Lastly, the smartphone will likely run MIUI 12.5 out of the box.

Moving on to the camera side of things, we’re probably looking at three rear cameras. The 64MP primary lens will be paired with an 8MP ultra-wide-angle lens and a 5MP macro lens. The lack of 5G connectivity is a tad disappointing, considering that the technology is becoming more mainstream as time passes. However, the aforementioned information is based on leaks, which can be incorrect at times. Mi 11 Lite chipset is unclear at the moment, but it won’t be surprising to see the phone come with 5G support.