91mobiles.com
Home News Mi 11 teardown video takes us through the internals of the new...
Highlights 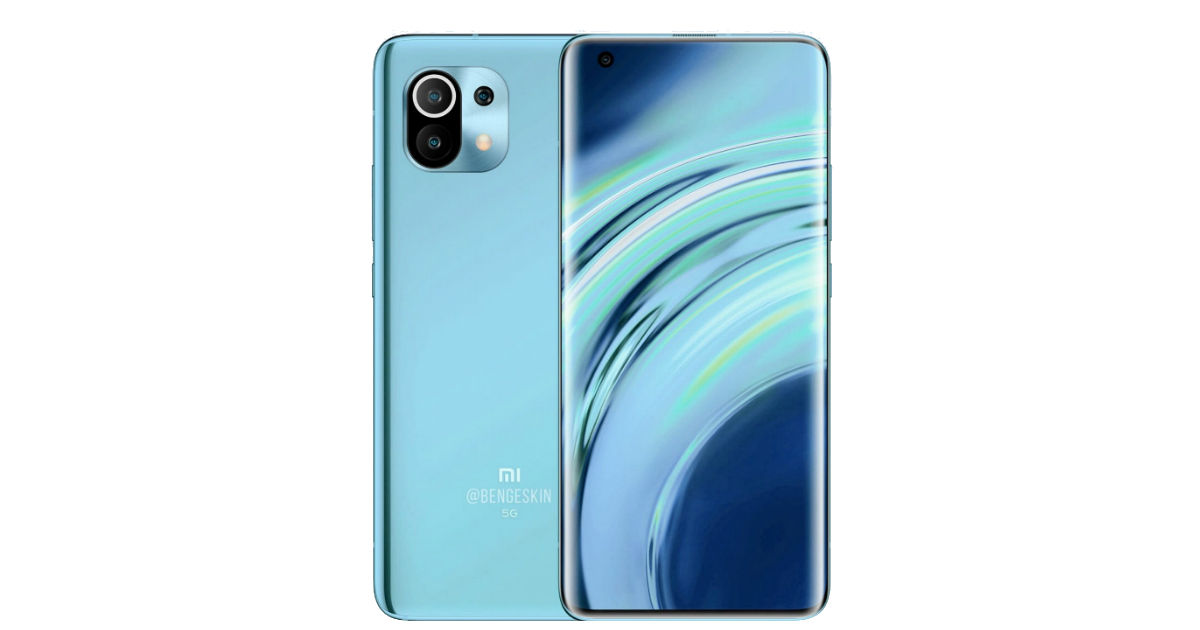 Although the Mi 11 hasn’t hit the shelves yet, there are several units that are out and about. A YouTuber by the name IO Technology happened to get their hands on one and has already performed a teardown of the device to reveal its internals. It gives us some interesting insights into the Xiaomi Mi 11. For example, the smartphone comes with a screen protector pre-installed. It also shows us that taking the Xiaomi Mi 11 apart is a little less cumbersome compared to other equally-specced alternatives, as one doesn’t need a heat gun to cut through the adhesive. However, you will require a set of tools (and experience with how to use them) to disassemble it effectively. Another interesting aspect of the Xiaomi Mi 11 is that the back panel is free from any critical components. In contrast, other OEMs usually use it to house the wireless charging coils. Instead, it latches on to the motherboard via a separate element that can be detached. Xiaomi has also used the back panel to house thermally conductive elements that help transfer heat from the phone components.

Given that the Xiaomi Mi 11 Pro runs a beefy Qualcomm Snapdragon 888 SoC, it stands to reason that the smartphone will come with adequate cooling. The teardown revealed that the SoC is enveloped by copious amounts of copper that take away the excess heat when under load. Its 4,600mAh battery is fairly easy to remove too thanks to two pull tabs that easily pry it off the motherboard. 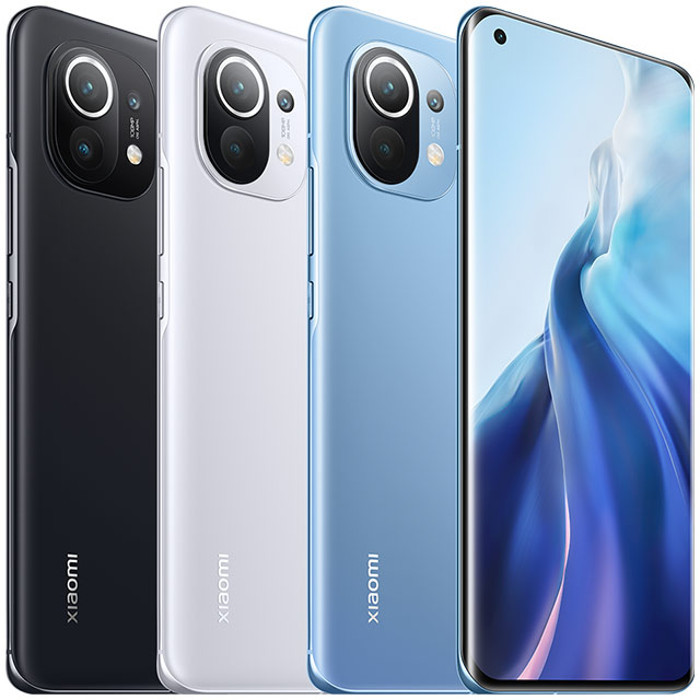 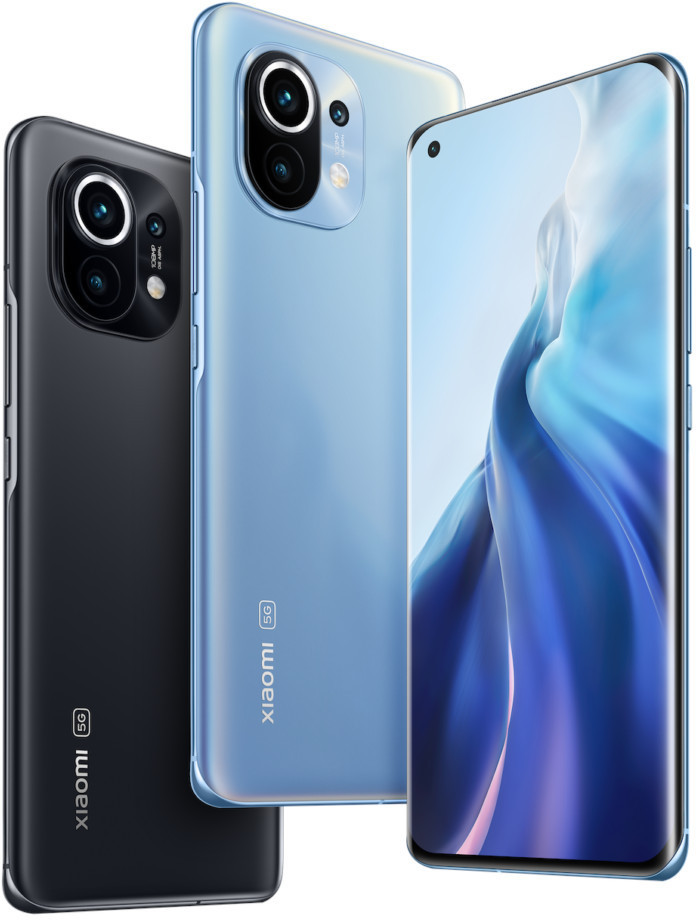