91mobiles.com
Home Android Xiaomi Mi 3 unboxing: a peek inside the box of the latest... 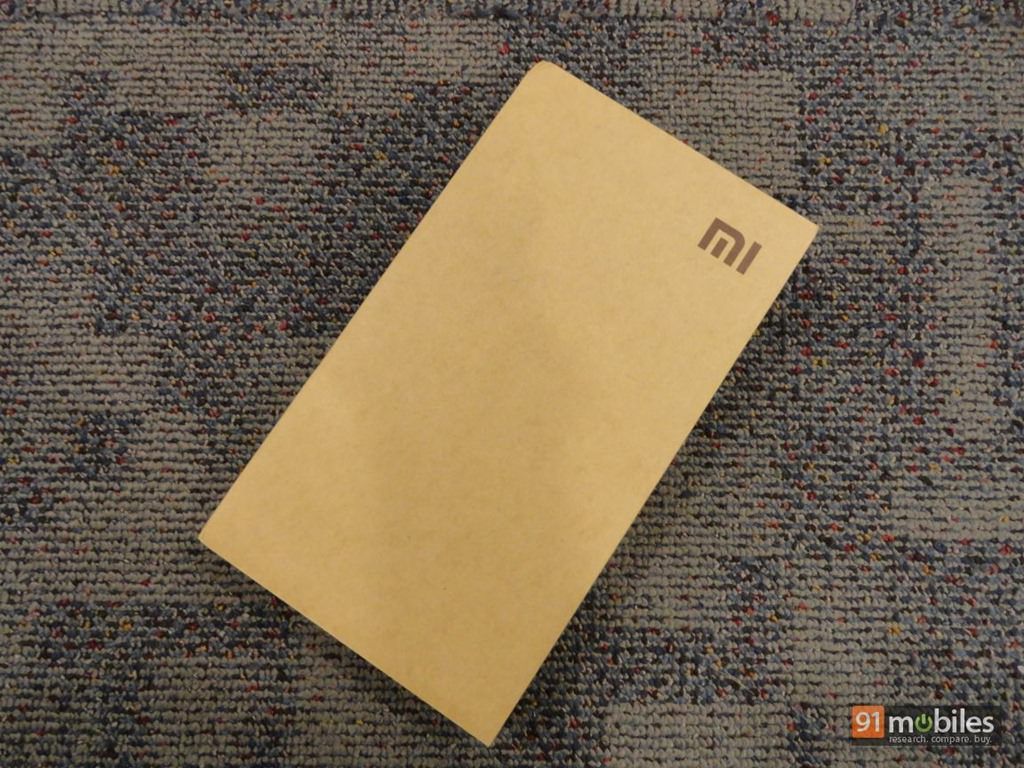 For a brand that doesn’t believe in spending much in marketing efforts, at least in its home country, Xiaomi is surely enjoying a lot of attention in the Indian smartphone market. That’s not without any reason though, as the Chinese manufacturer is making an excellent debut with a trio of devices priced scrumptiously. The first one to launch is Xiaomi’s top-of-the-line smartphone, the Mi 3. Users can preregister for the device on Flipkart to show their interest and buy it once it goes on sale starting July 22nd. 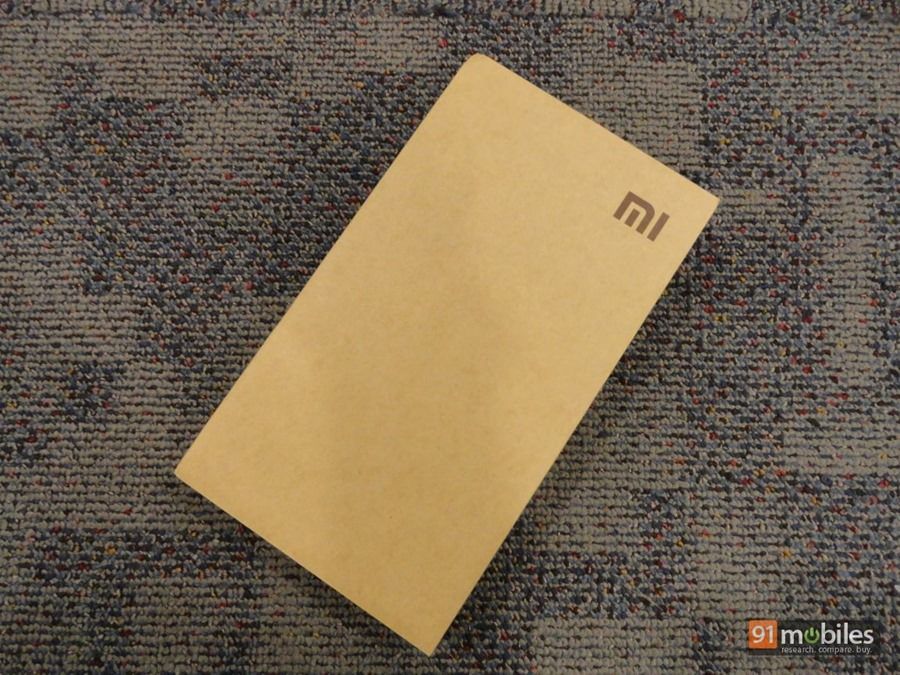 When we say it’s the company’s top-tier smartphone, that’s with regard to its hardware. Its pricing of Rs 13,999 might give you an indication that it’s just another smartphone in the mid-range segment. But that’s not the case, thanks to its premium unibody wrapped around a 5-inch full HD Gorilla Glass 3 display. With loaded internals like a 2.3GHz quad-core Snapdragon 800 processor, Adreno 330 GPU and 2GB RAM, the smartphone can give super-premium handsets like the Samsung Galaxy S5 (review | FAQs), and Sony Xperia Z2 (review) a run for their money. The camera department comprises of a 13-megapixel sensor at the back with a dual-LED flash, and a 2MP front snapper. The juice is provided by a massive 3,050mAh battery. The Xiaomi Mi 3 boasts a vast array of connectivity options including 3G, dual-band Wi-Fi, Bluetooth 4.0, GPS, NFC and USB OTG.

We already have the device with us for review, but before that, let’s take a look at what you get inside the box.

The device is packed in a compact cardboard box, unlike the boxy packaging of most smartphones, so to speak. There’s no fancy design on the box either. A sticker at the back of the box mentions the key specs of the Xiaomi Mi 3. Now let’s see what’s available inside. 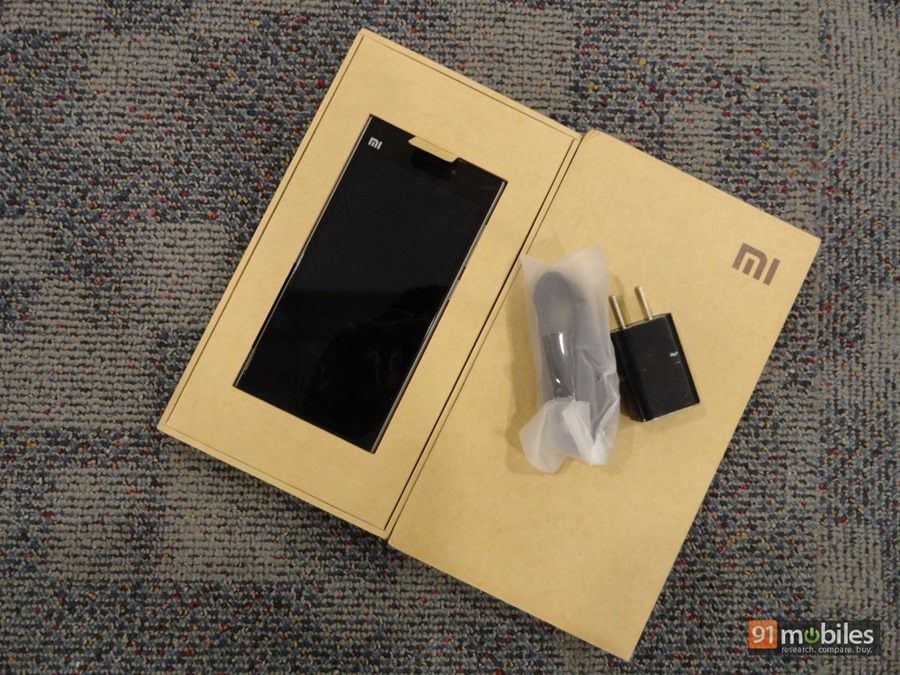 The very first thing in the box is the phone itself, in all its glory. Just beneath the device, you get a SIM ejector tool and a couple of manuals nicely tucked inside a small cardboard wrapper. The company has packaged a 1A travel adapter and a micro-USB cable for charging as well as data transfers into the opposite sides of another smaller box. That’s all you get. Sadly, the company has skipped including the earphones with the device, maybe as a cost-cutting measure, though we aren’t complaining because of the attractive pricing.

However, it seems that the box we got for review might be a China retail unit, and things might be different in the Indian retail packaging.

The first impressions of the Xiaomi Mi 3 are fairly positive and hence we’re very kicked about bringing you more about the device including its camera quality, performance and more. So be sure to check for them in the coming days!