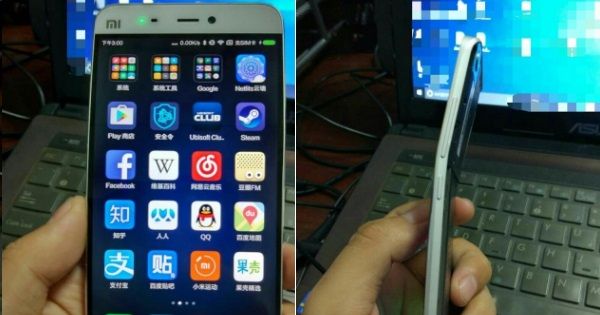 “The phone was bent in the middle, but appears to still be working”

There have been several reports in the past about phones like the Nokia Lumia 520, Nokia 301, and Samsung Galaxy Mega having saved their user’s lives from incoming bullets. Now Xiaomi’s Mi 5 flagship has been involved in a similar incident. Analyst Kevin Wang says that the Mi 5 has saved a police officer’s life in China by taking a hit from the attacker’s knife. 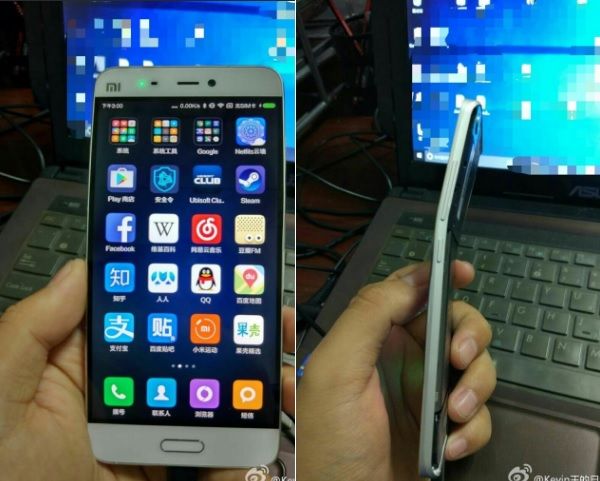 Wang has posted a couple of photos of the Mi 5 which blocked a knife attack. The phone was bent in the middle, but it appears to still be working. The bend in the center of the phone’s back was reportedly caused when the police officer used the device to block the knife attack. 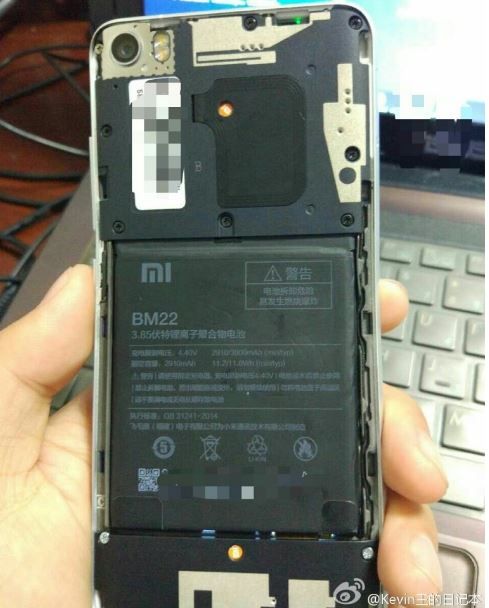 As seen in the images, the display of the Xiaomi Mi 5 in question is intact after the attack. However, since the phone is slightly bent in the middle, some of its important components may have got damaged. Even so, we don’t think the lucky police officer is going to be parting with the phone anytime soon.