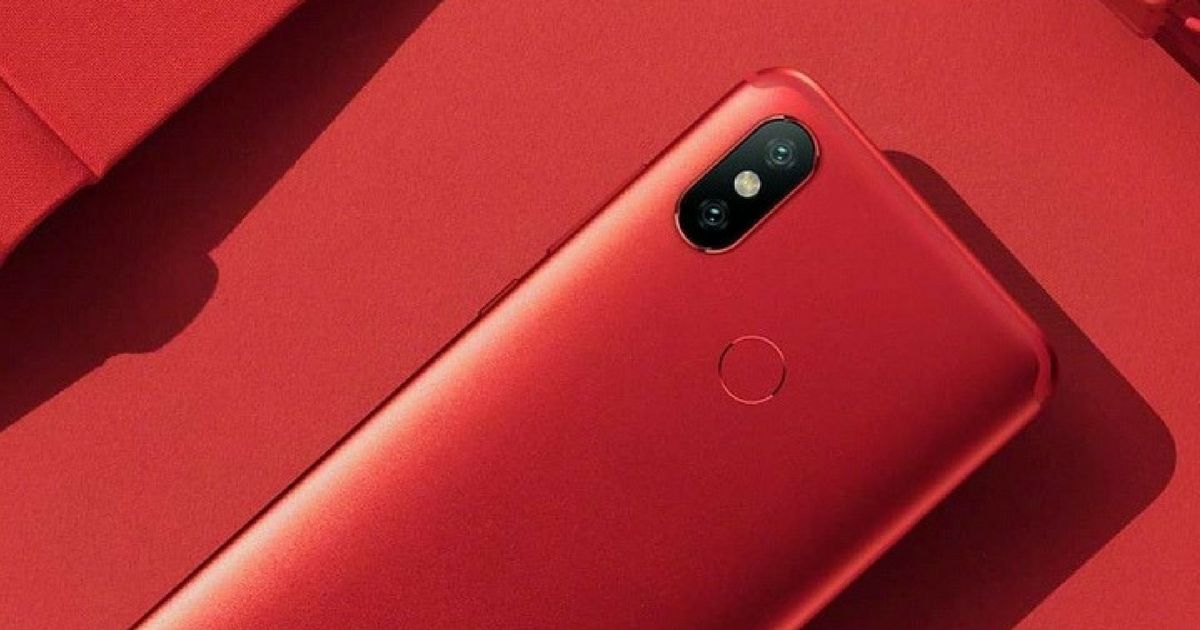 Xiaomi recently sent out the media invites for the unveiling of its next smartphone – Mi 6X, which could eventually be launched in India as Mi A2. Today, the brand has gone ahead and put all speculations surrounding the phone to rest by launching the handset on the company’s home soil – China. the This is the first time that the brand is launching a smartphone out of Beijing, as the event was held at the Wuhan University, which is alma mater to Xiaomi’s CEO Lei Jun. 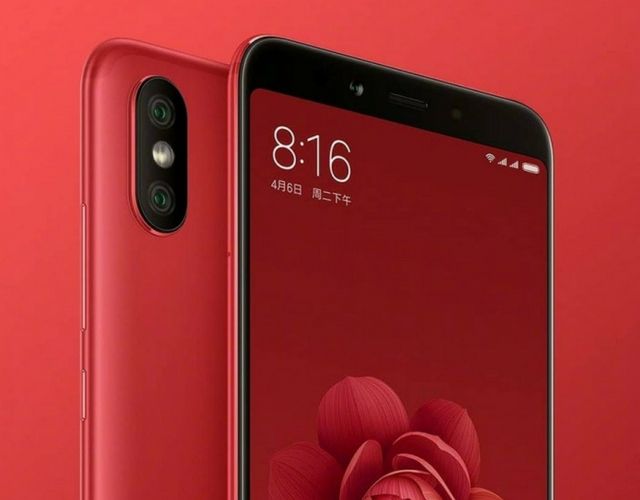 The specifications for the Xiaomi Mi 6X don’t bring along any surprises as they were already leaked extensively and resemble the spec sheet of Xiaomi Redmi Note 5 Pro (review). The new smartphone from Xiaomi ships with a 5.99-inch display with a FHD+ screen resolution and 18:9 aspect ratio. To drive the performance of the smartphone, there is a Qualcomm Snapdragon 660 SoC ticking at its core. The handset will be made available in three RAM/storage configurations, i.e. 4GB RAM/64GB storage, 6GB RAM/64GB, and 6GB RAM/128GB of inbuilt storage, which is further expandable. In terms of security, the Mi 6X offers a fingerprint scanner on the rear panel and face unlock feature as well. In a surprise move, Xiaomi has done away with the 3.5mm audio jack on the smartphone. 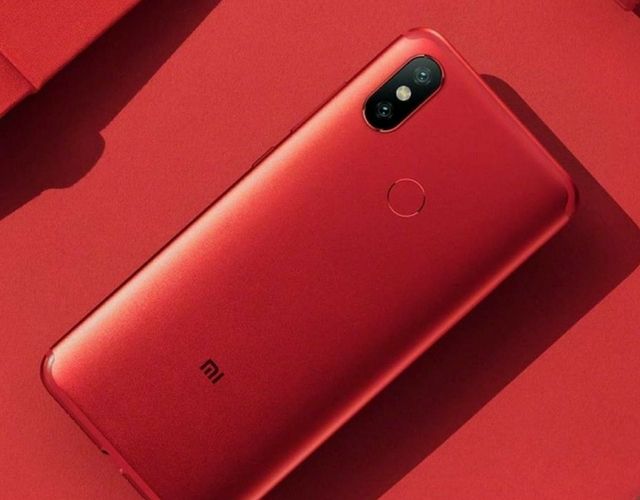 In the imaging department, the smartphone comes with the same 20-megapixel selfie camera as was seen on the Redmi Note 5 Pro. Further, the rear panel is home to a dual camera module with a 20-megapixel primary camera accompanied by a 12-megapixel secondary camera and dual tone LED flash. The company has focussed heavily on the AI contribution in optics and claims that the Mi 6X is capable of taking incredible low-light pictures. In the software department, the Xiaomi Mi 6X boots the company’s MIUI 9.5 OS based on Android 8.1 Oreo out of the box. Lastly, a 3,010mAh battery with Quick Charge 3.0 support keeps the lights on for the phone through the day.