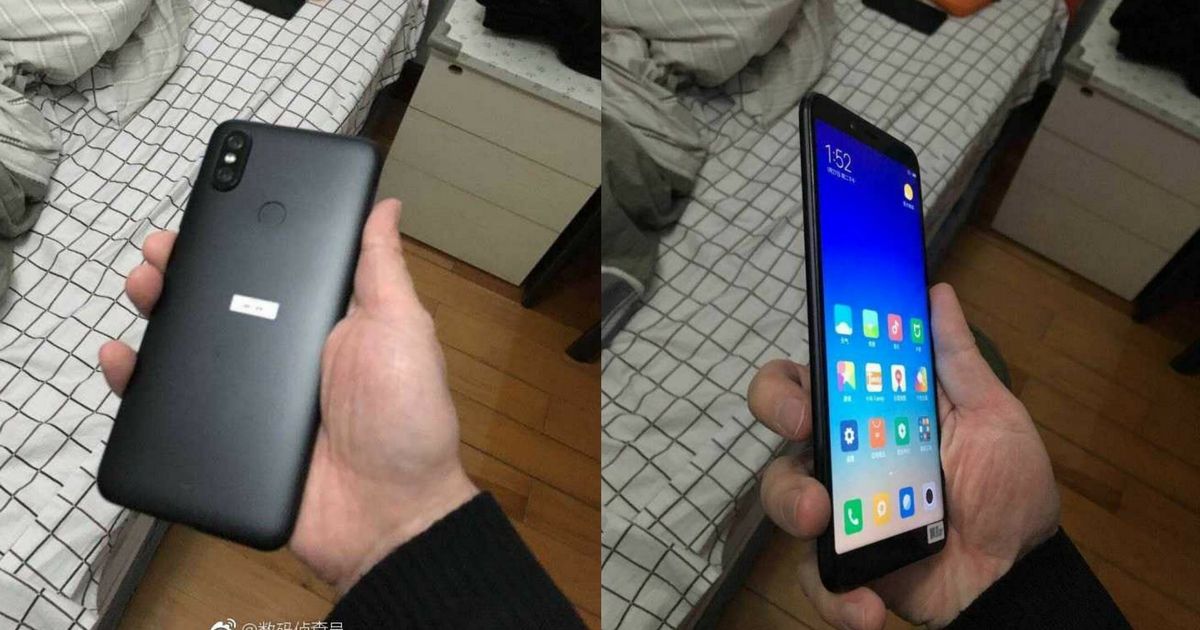 Xiaomi has been said to be working on the Mi 6X for a while now. According to the latest rumours, the device is expected to be launched as Xiaomi Mi A2 globally and will be the first smartphone from the brand to be powered by the newest Surge S2 processor. Now, new images of the handset have turned up, showing off the handset in real life with interesting design cues. 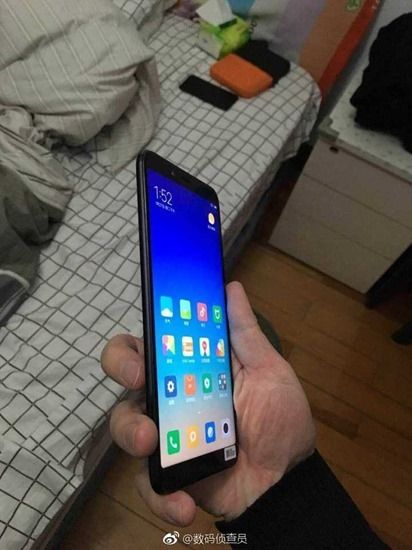 In the image, we can see that the upcoming smartphone will be flaunting the taller 18:9 aspect ratio display, which is expected to measure either 5.7-inches or 5.9-inches. The display is also expected to come with full HD+ resolution. In the second image, we get a glance at the rear panel of the handset, which reveals an all metal unibody design with circular fingerprint scanner in the center. There is a dual camera module in the top left corner, which has been stacked vertically with the LED flash placed between lenses, much like the Apple iPhone X (review). 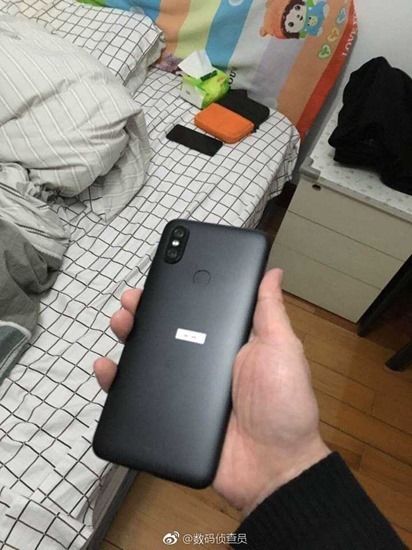 As of now, no other detail regarding the device is known. To recap on the Surge S2 processor that is expected to power the handset, it is an octa-core processor with four Cortex-A73 cores clocked at 2.2GHz, and four Cortex-A53 cores with a clock speed of 1.8GHz. The processor will be backed by a Mali G71-MP8 GPU. Based on TSMC’s 16nm fabrication processor, the newest launch is expected to be more powerful than the Surge S1, which was first seen on the Xiaomi Mi 5c.

Xiaomi has already confirmed that it will be present at the upcoming MWC 2018 to be held in Barcelona next month. We can expect the brand to announce the Xiaomi Mi 6X and flagship Mi 7 at the event.