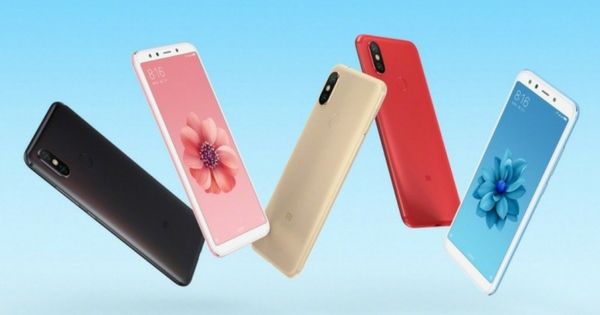 Xiaomi is all set to launch its Mi 6X (Mi A2) smartphone and the brand has already sent out the media invites for an April 25th event at Wuhan University, where the company’s next Android One smartphone will be unveiled. Xiaomi has also revealed all five colour options of the upcoming smartphone. Now, ahead of the unveiling, the retail box of the Mi 6X has been spotted on the Internet. 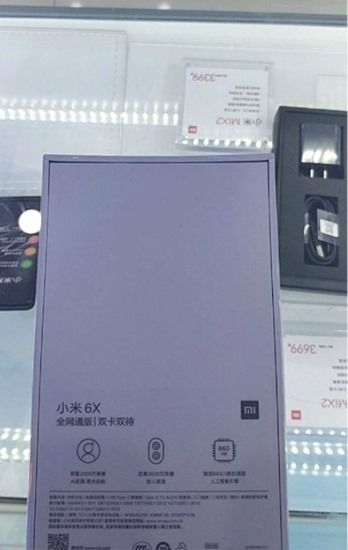 Revealed by Slashleaks, the alleged retail box of the Mi 6X confirms that the smartphone will come powered by a Qualcomm Snapdragon 660 SoC. Further, it reveals that the device will have AI capabilities across the board. The leaked image also confirms that the upcoming phone will be missing the 3.5mm audio jack. This information comes from the alleged retail box, which lists a bundled USB Type-C to 3.5mm jack converter cable. The retail box also reveals the presence of 20MP selfie camera and a dual camera module at rear with the primary camera being a 20MP lens. Nothing else can be made out from the leaked image. 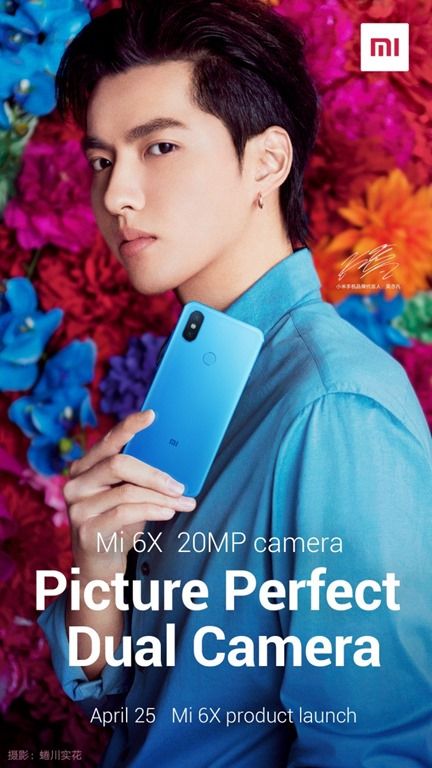 From the previous reports, we know that the Xiaomi Mi 6X will come with the same design as the Xiaomi Redmi Note 5 Pro (review). It is likely to come with a 5.99-inch display bearing a full HD+ resolution and 18:9 aspect ratio. The processor is said to be accompanied by 4GB RAM and 64GB of storage. The smartphone is speculated to come powered by a 2,910mAh battery. Also, it is expected to be an Android One smartphone like its predecessor and is expected to boot near stock Android Oreo.

The launch event of the handset is just around the corner, so we won’t have to wait for long to know the exact specs of the upcoming device. It is expected to be released in May.