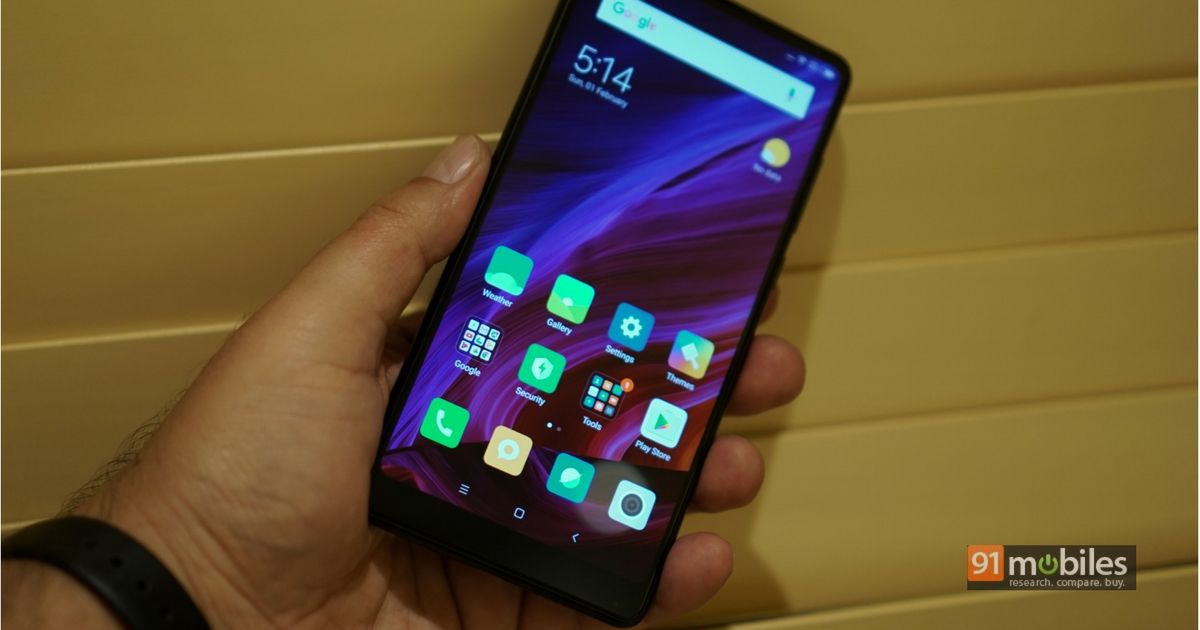 Xiaomi’s upcoming Mi series flagship, the Mi 7, isn’t expected to launch before the first quarter of the next year, but it hasn’t stopped the rumour mill from leaking the specs of the phone. Recently, some reports suggested that the Mi 7 will be powered by Qualcomm’s upcoming Snapdragon 845 flagship processor. Now the Chinese website Mydrivers has leaked the full purported specifications and pricing of the Xiaomi Mi 7. 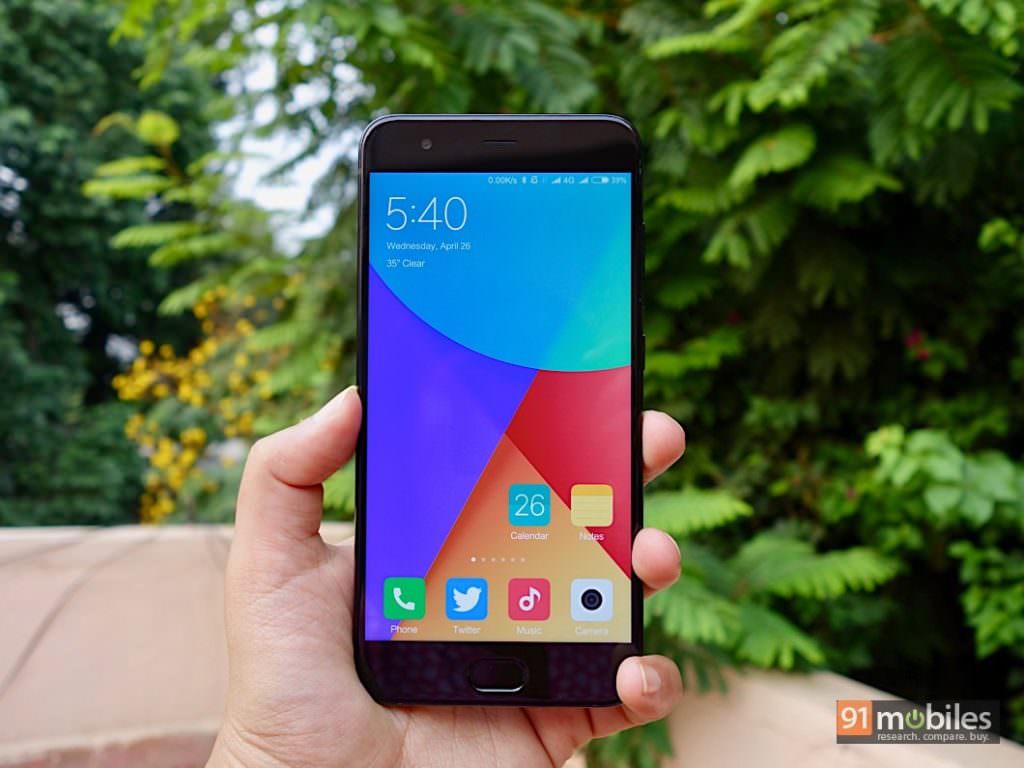 According to the source, the Xiaomi Mi 7 will flaunt a full-screen design just like the current-gen flagships from most smartphone makers. The phone will feature a 6.01-inch OLED display from Samsung with an aspect ratio of 18:9. The device will allegedly come with a rear-mounted fingerprint sensor as a result of the full-view display. The new report has also suggested the presence of the Snapdragon 845 processor on the Mi 7.

The report suggests that the Xiaomi Mi 7 will not feature 3D facial recognition technology, according to information provided by Taiwan’s industry chain. The reason for this is that the corresponding technology isn’t perfect yet. The phone will come with 6GB of RAM and a dual rear camera setup comprising of two 16MP sensors with an aperture of f/1.7. The device is expected to offer the same battery capacity as the Mi 6 (first impressions) (3,350mAh), and will support fast charging capabilities.

The source claims that the Xiaomi Mi 7 will be available at a starting price tag of RMB 2,699 (~Rs 26,400). Unfortunately, the report didn’t reveal when exactly the company will be unveiling the upcoming Mi series flagship.

In related news, Xiaomi’s upcoming Redmi series smartphone, the Redmi Note 5’s alleged live image has been leaked on the interwebs. The leaked photo shows the fascia of the handset, which will feature an aspect ratio of 18:9. The device is expected to be unveiled at some point in early 2018. 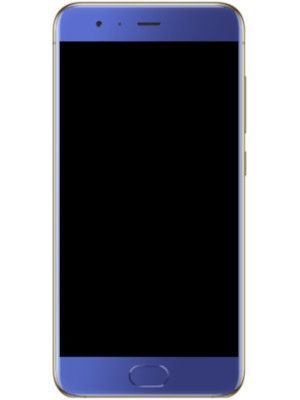 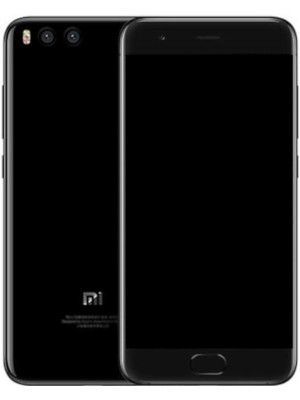