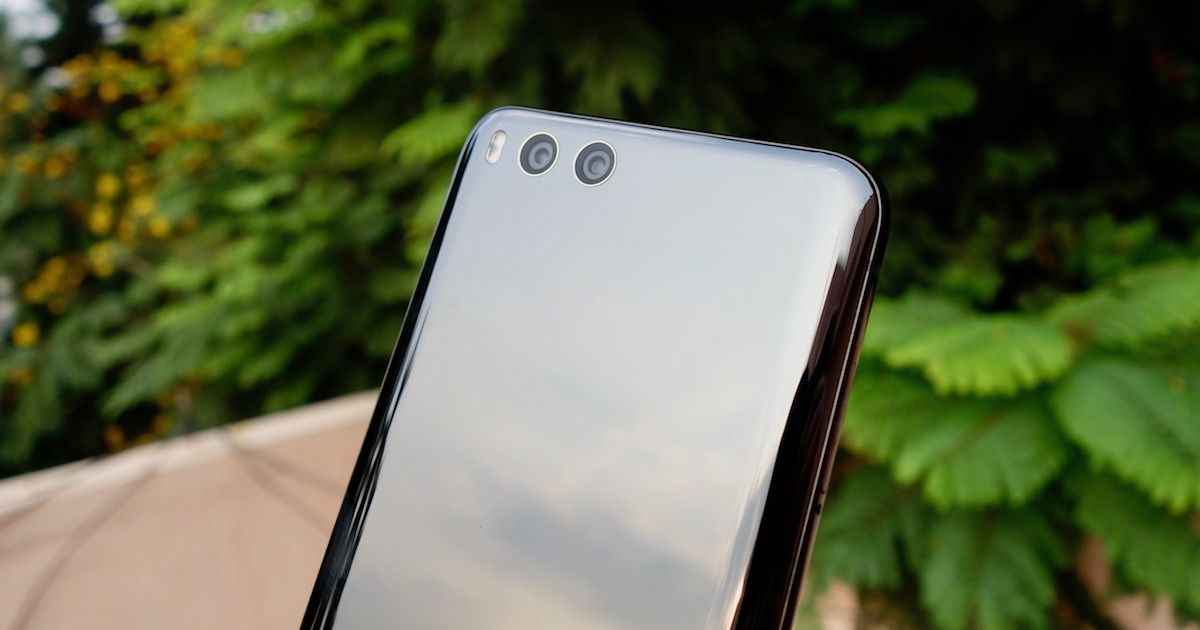 A recent report had suggested that Xiaomi won’t be unveiling its next-gen Mi series flagship, the Mi 7, at the upcoming MWC in Barcelona this month. The phone is rumoured to be unveiled at a separate venue in the month of March of April. Ahead of the unveiling, quite a few details about the Mi 7 have already emerged on the interwebs. Now, an alleged screenshot containing the core specs of the Xiaomi Mi 7 has been leaked online. 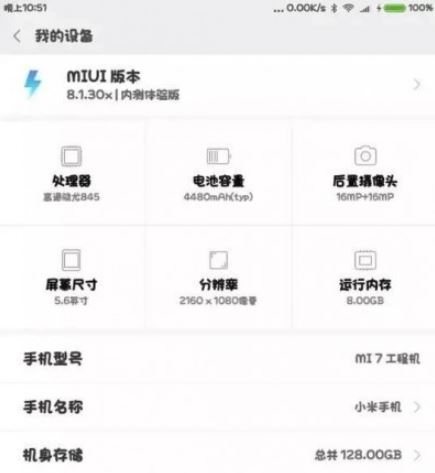 As per the screenshot, the Xiaomi Mi 7 will come with a 5.6-inch display bearing a full HD+ resolution. The device is expected to offer a nearly bezel-free design with an aspect ratio of 18:9. The photo suggests that the phone will be powered by Qualcomm’s top-notch Snapdragon 845 processor, coupled with a massive 8GB of RAM. The handset will carry a beefy storage capacity of 128GB. We can also expect the brand to launch other storage variants of the device, including 64GB and 256GB.

The leaked specs suggest that the Xiaomi Mi 7 will come with a 16-megapixel dual camera setup at the rear. The device will be fuelled by a monstrous 4,480mAh battery, which will be a massive upgrade over the 3,350mAh cell present on its predecessor. The leaked screenshot of the Mi 7 unit is running MIUI 8.1, but we expect the phone to be launched with MIUI 9. 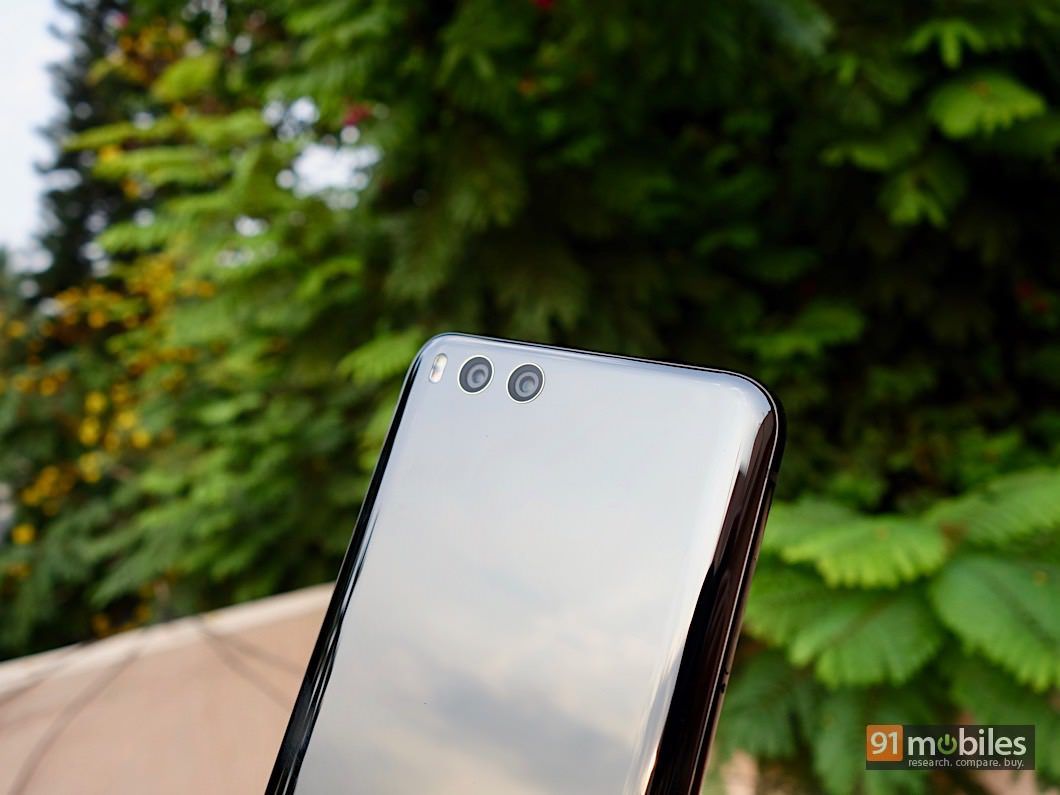 According to the earlier reports, the Mi 7 will also come with a rear-mounted fingerprint sensor, and will sport fast charging capabilities. As per the rumour mill, the phone will be available at a starting price of around Rs 27,000. None of this information has been officially confirmed at the moment, so it’s advisable to take the report with a grain of salt for now.