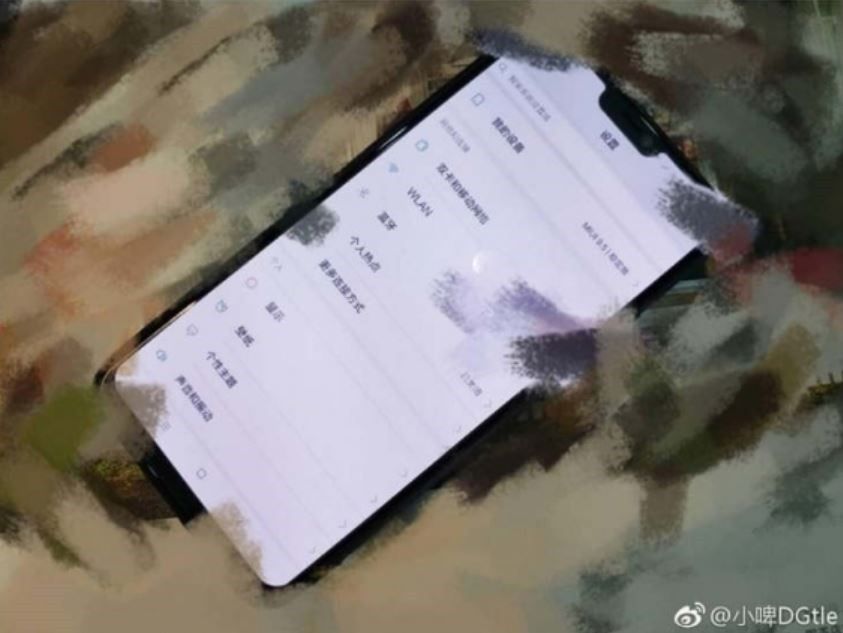 “As per a leaked teaser, the Mi 7 is expected to be launched on May 23rd”

Just recently, a leaked teaser image on social media suggested that Xiaomi will unveil its upcoming flagship, the Mi 7, at a launch event in China on May 23rd. The purported smartphone has been doing the rounds of the interwebs for a while considering we have already seen its render image, got an alleged screenshot of its About Phone section, found its leaked firmware files, and spotted a Geekbench listing of the phone. Now, much ahead of the expected launch date, leaked display panel live images of the alleged Mi 7 have surfaced on the Internet. 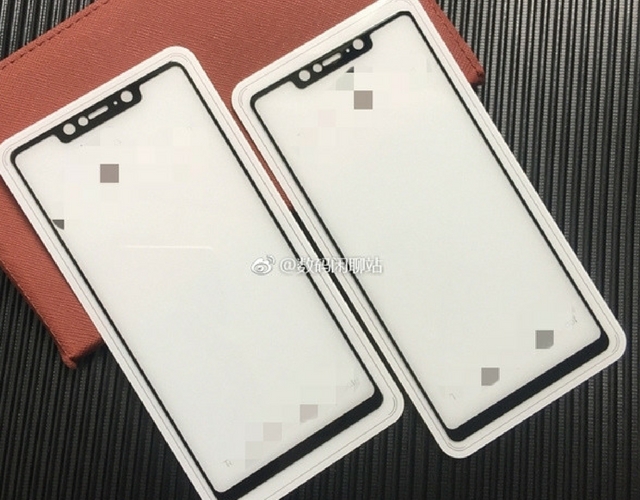 In line with the earlier leaks, the live images of the display panel – which can also be just screen protectors of the so-called Mi 7 – suggest that the handset will feature a notch display design. The trend of the cut-out on top of a display has caught on lately, with brands like OPPO and Vivo already following the footsteps of the iPhone X (review) last year. Unfortunately, the leaked images don’t reveal anything apart from the notch display design on the alleged handset. 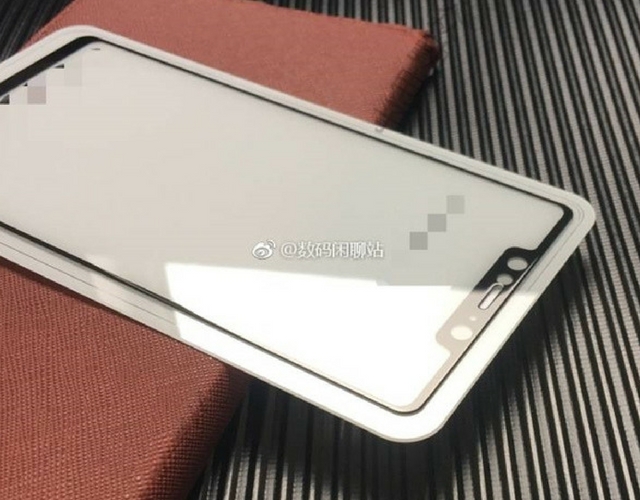 Coming to the rumoured spec sheet of the smartphone, the Xiaomi Mi 7 has been tipped to come with a 5.6-inch display bearing QHD+ resolution and 19:9 aspect ratio to accommodate the display notch. The device will likely come with the top-tier Snapdragon 845 SoC. The flagship has been tipped to be offered in two variants – 6GB RAM + 64GB storage and 8GB RAM + 128GB storage. In the camera department, the smartphone will likely come with a pair of 16MP shooters on the rear panel and a 13MP selfie camera. The phone can be expected to be booting Android Oreo-based MIUI. 4,480mAh battery with support for Qi wireless charging and fast charging completes the list of speculated specifications.

Made in India smartphones might become more expensive; here’s why