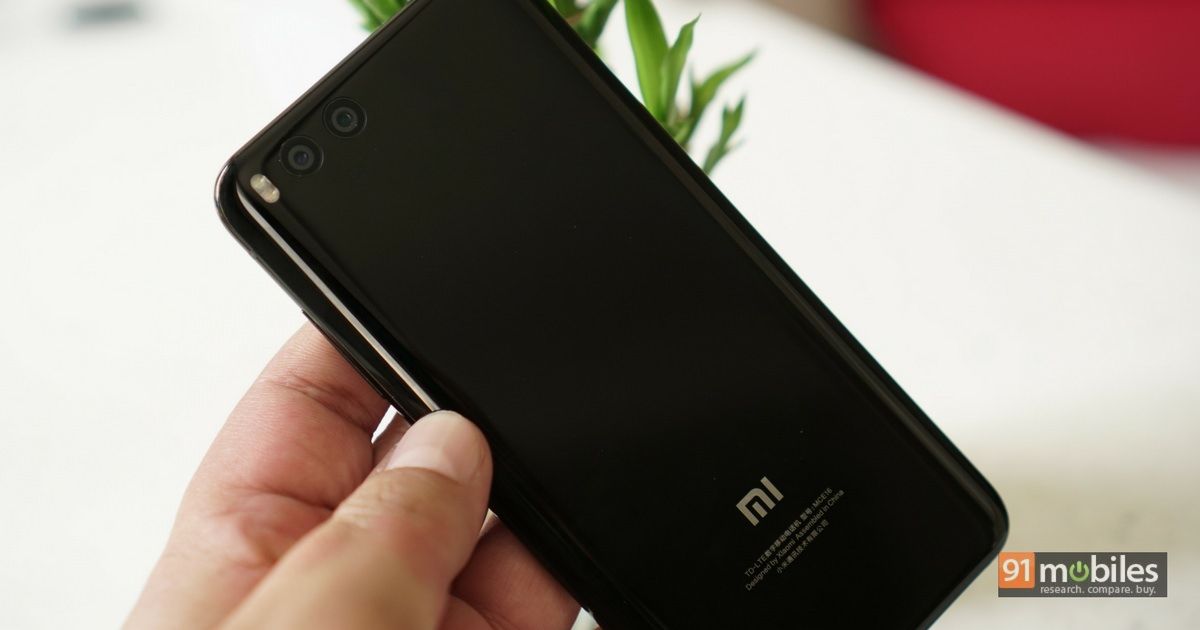 “Xiaomi Mi 7 is the upcoming flagship from the company and is expected to flaunt a 19:9 display with a cutout on top”

In the past few months, there have been several leaks and speculations about the upcoming Xiaomi Mi 7. The alleged flagship smartphone was recently spotted in a live image with a display notch. Prior to that, we came across an alleged screenshot of the About Phone section, a leaked firmware, and a Geekbench listing of the flagship. Now, if a leaked poster on the Chinese social media is to be believed, Xiaomi is all set to launch the smartphone on May 23rd. However, we will advise you to take the newly leaked image with a hint of scepticism because unlike most of the past posters from the brand, this one appears to be of low resolution and blurry, indicating that the brand might not be the original source for the image. In the image, we can see the number ‘7′ engulfed in what looks like blue flames, hinting at the nomenclature of the smartphone. Further, below the illustration, the release poster quotes the launch date of the smartphone to be May 23rd. However, considering a previous speculation where Xiaomi was reported to have pushed the launched date to Q3 because of a technical issue, the new launch date might possibly be incorrect. 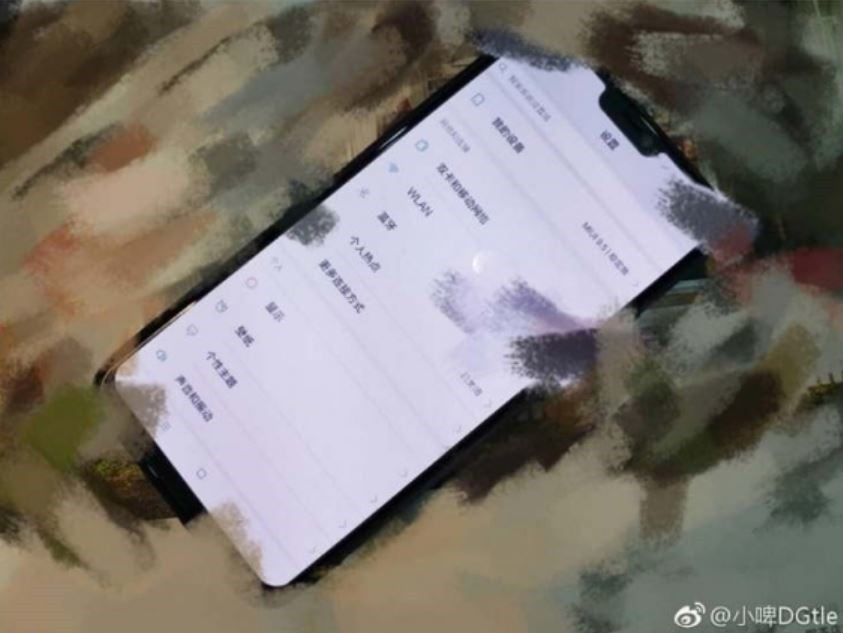 Coming to the expected spec sheet of the smartphone, the Xiaomi Mi 7 is speculated to come with a 5.6-inch display bearing QHD+ resolution and 19:9 aspect ratio to accommodate the display notch. Driving the performance of the smartphone could be the top-tier Snapdragon 845 SoC. The flagship device is tipped to be offered in two variants – 6GB RAM + 64GB storage and 8GB RAM + 128GB storage. In the camera department, the handset might come with a pair of 16MP shooters on the rear panel and a 13MP selfie camera. A 4,480mAh battery with support for Qi wireless charging and fast charging completes the speculated specifications.

We will bring more accurate details on May 23rd if Xiaomi indeed launches the Mi 7 on the day, so stay tuned.