91mobiles.com
Home News Xiaomi Mi 7 Plus leaked firmware reveals it could come with an... 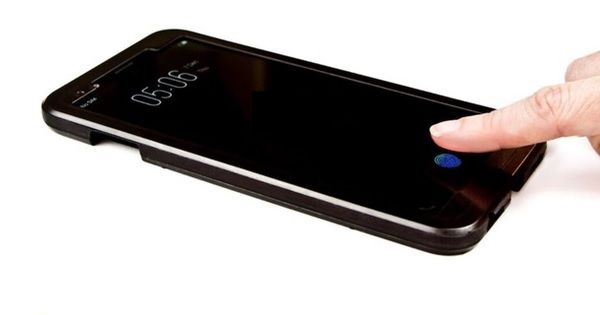 Last month, the folks over at XDA Developers obtained the purported firmware files for the upcoming Xiaomi Mi 7 flagship. A teardown of the firmware suggested that the Mi 7 will arrive with Android 8.0 Oreo-based MIUI 9 and an always-on OLED display. Now, XDA has found details about another upcoming Xiaomi flagship in a new firmware build, which the source suggests could belong to the Mi 7 Plus.

XDA has obtained two separate firmware files – codenamed Dipper and Ursa – from @FunkyHuawei, which are expected to be for the Xiaomi Mi 7 flagship(s). After going through the firmware of the handsets, the source found a few interesting tidbits about the devices, along with some changes from the previous firmware files.

As for the other firmware file, the source hints that the phone codenamed Ursa might be launched as the more powerful variant of the Xiaomi Mi 7, dubbed the Mi 7 Plus. The firmware also reveals some of its key specs – a Qualcomm Snapdragon 845 processor, and a beefy 4,000mAh battery. The phone will likely sport an OLED display with a notch, and could feature an in-display fingerprint sensor from either Synaptics or Goodix. Also, there are similarities between Ursa and Dipper models like optical zoom, which led the source to believe that the two devices are related. Posted below is a mock-up of the Xiaomi smartphone with a notch and an in-display fingerprint scanner by XDA. 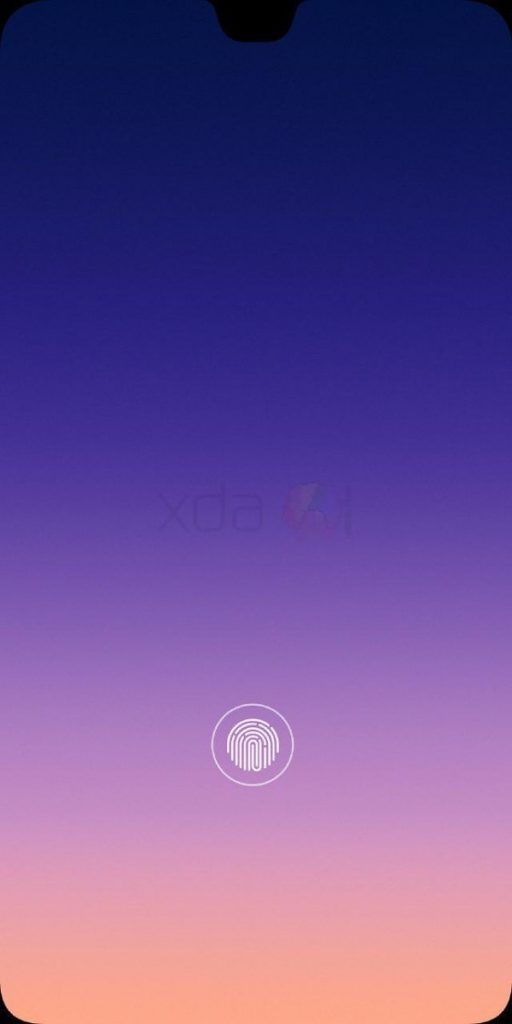 Xiaomi has recently unveiled its latest Mi Mix series smartphone called the Mi Mix 2S. However, as of now, there’s no word when the brand is planning to launch the Mi 7 series devices. 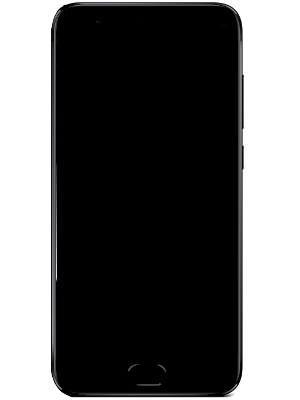