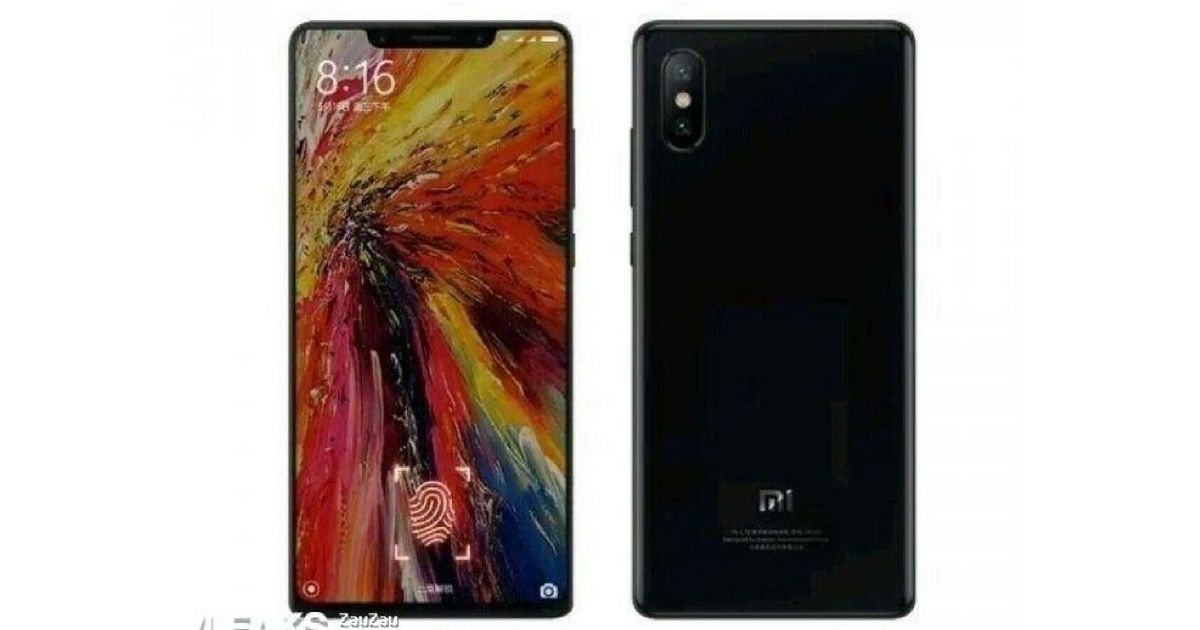 Xiaomi’s alleged 8th-anniversary edition smartphone – Xiaomi Mi 8 has witnessed a spate of leaks and rumours recently. We have already spotted the retail box of the phone, alleged front panel, and a hands-on video of the under-display fingerprint scanner of the handset. Now, Slashleaks has shared an official-looking render of the smartphone.

In the image, the upcoming flagship of the brand can be seen with a premium glass-sandwich make. The front panel seems to be a 19:9 display with a wide notch on the top and a slim bezel at the bottom. However, the bevy of sensors spotted in the previously leaked render of the front panel is found missing on the new image. However, the smartphone is rumoured to come with a first-of-its-kind 3D face recognition module. We can also spot the glowing fingerprint icon on the display where the under-display sensor is expected to be.

A new revelation comes in the form of the dual camera module on the back with an LED flash sandwiched in between both lenses. Apart from these bits, the handset is rumoured to be powered by a Qualcomm Snapdragon 845 processor and 4,000mAh battery.

At this point, no other information regarding the flagship device is known. Xiaomi might launch the handset alongside Mi 7 at its 2018 Annual Product Launch event, for which even the date is not known yet. We will bring you more updates as and when they emerge. Stay tuned! 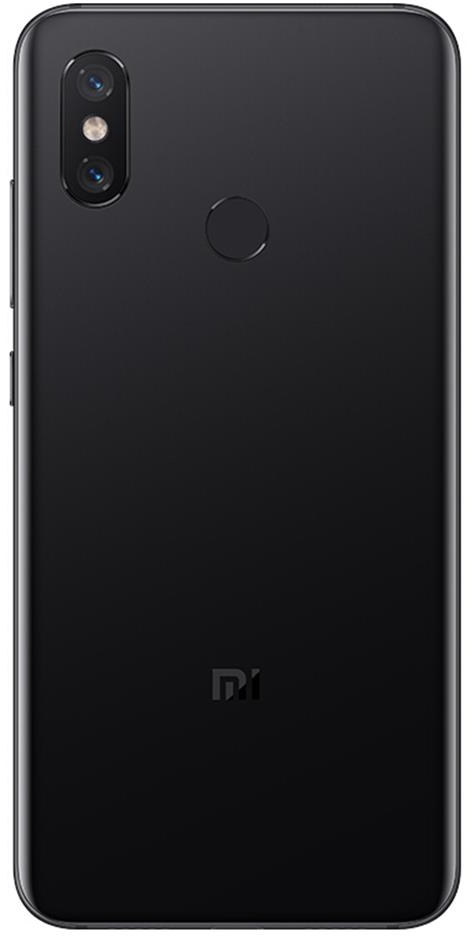 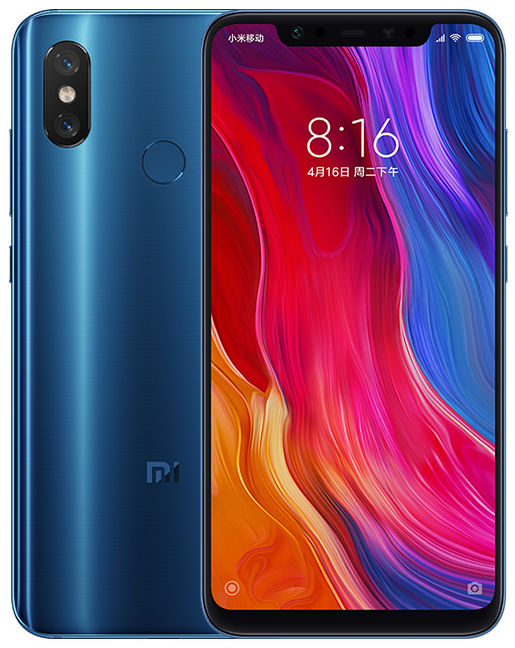 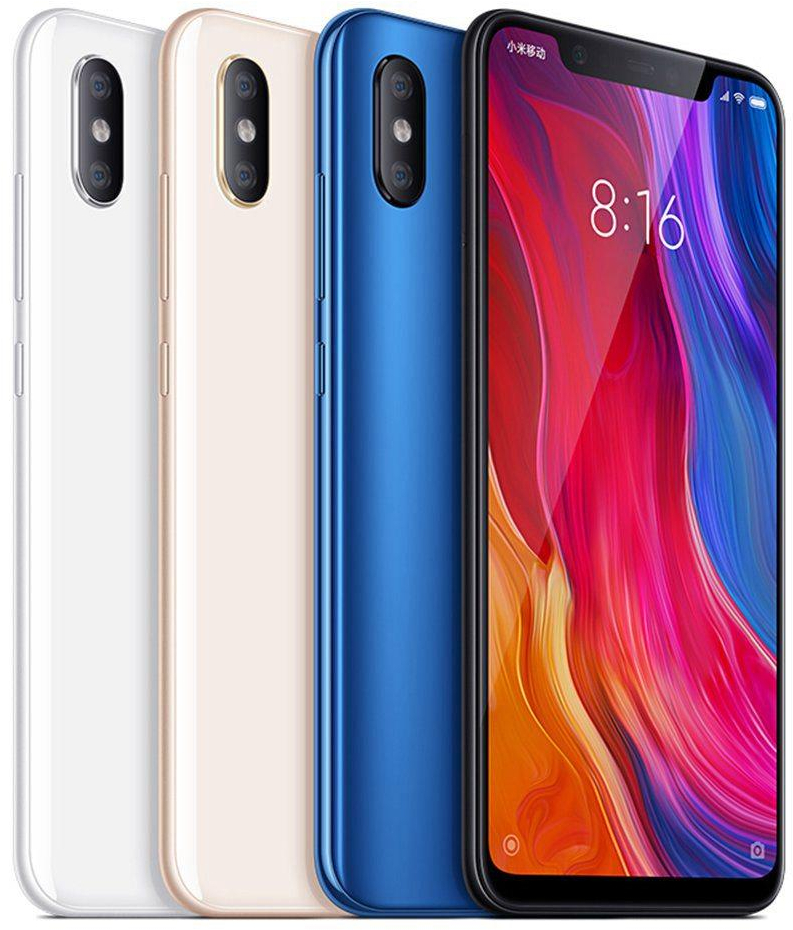 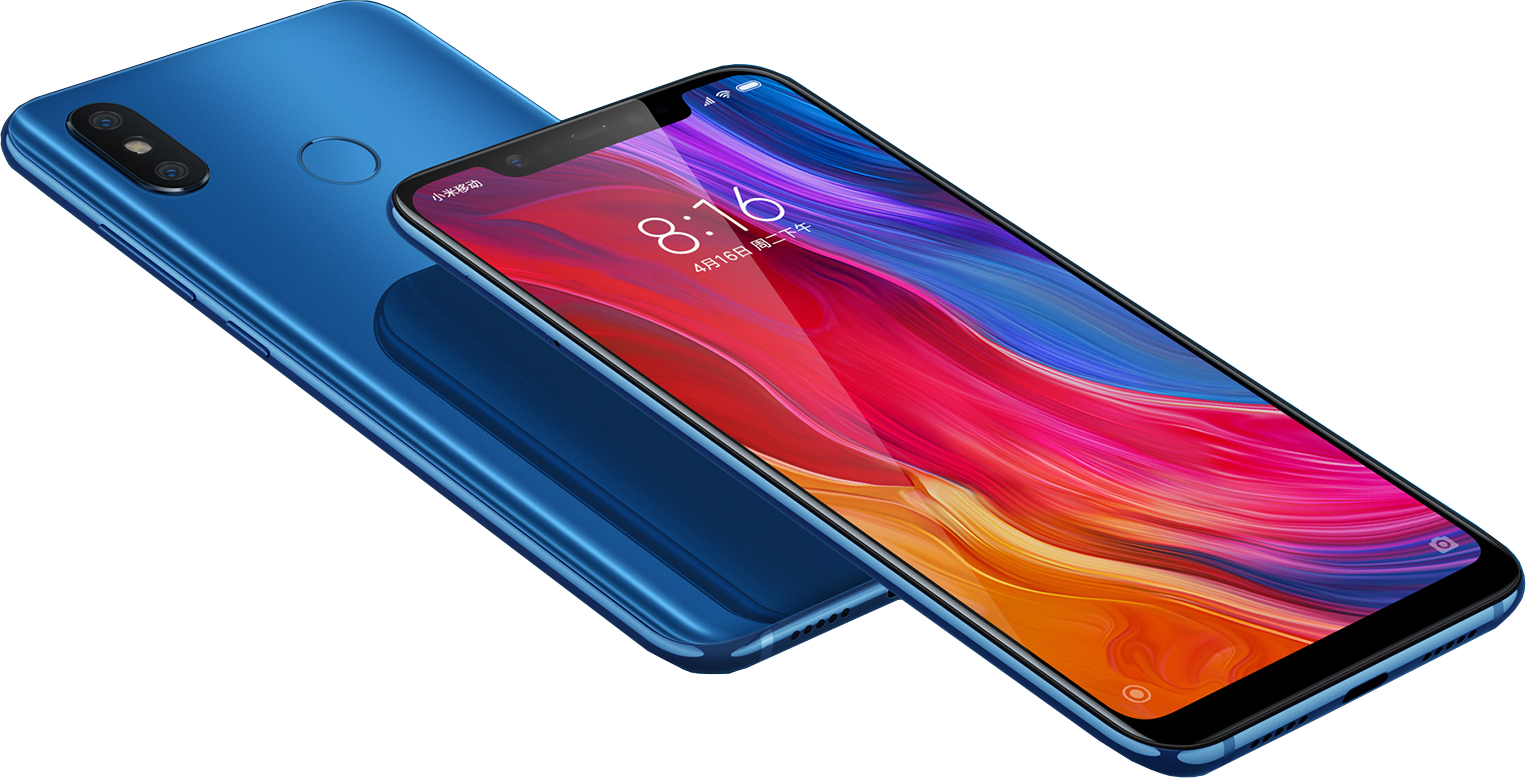