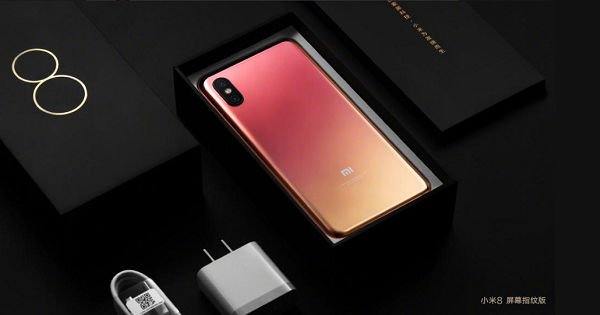 Last week, Xiaomi announced the Mi 8 Pro and Mi 8 Lite at an event in China on September 19th. Both are the newest members in the brand’s flagship Mi 8 series, with the Mi 8 Pro offering similar specifications as the Mi 8, but adding an on-screen fingerprint reader and some attractive gradient colours into the mix. If you live outside of China and were wondering whether the Xiaomi Mi 8 Pro is coming to a region near to you, well you can have some hope.

#Mi8Pro unboxing shots. This gorgeous phone comes with in-display fingerprint technology and is available in multiple colors, including an edition with a transparent back.

Launching soon in our global markets across the world! â¤ï¸#Xiaomi #unboxing pic.twitter.com/tWEefavSyQ

Xiaomi’s global spokesperson, Donovan Sung tweeted yesterday that the Chinese giant will announce the Mi 8 Pro in international markets soon. Sung also posted some unboxing shots of the brand new handset in Twilight Gold colourway. The biggest highlight of the Mi 8 Pro is the on-screen fingerprint reader that was missing on the Mi 8 and the stunning gradient Twilight Gold shade. The Mi 8 Pro also comes with a transparent back which up till now was exclusive to the Mi 8 Explorer Edition.

The Xiaomi Mi 8 Pro rocks a 6.21-inch Super AMOLED display with a resolution of 2,248 x 1,080 pixels and an aspect ratio of 18.7:9. The driving engine is, of course, the Qualcomm Snapdragon 845 chipset, which is coupled with 6GB / 8GB of RAM and 128GB of native storage. The handset has dual 12MP + 12MP shooters at the back, with the secondary sensor being a telephoto unit. At the front sits a 20MP sensor with IR Face Unlock. The phone packs a 3,400mAh battery and runs Android Oreo-based MIUI 10. 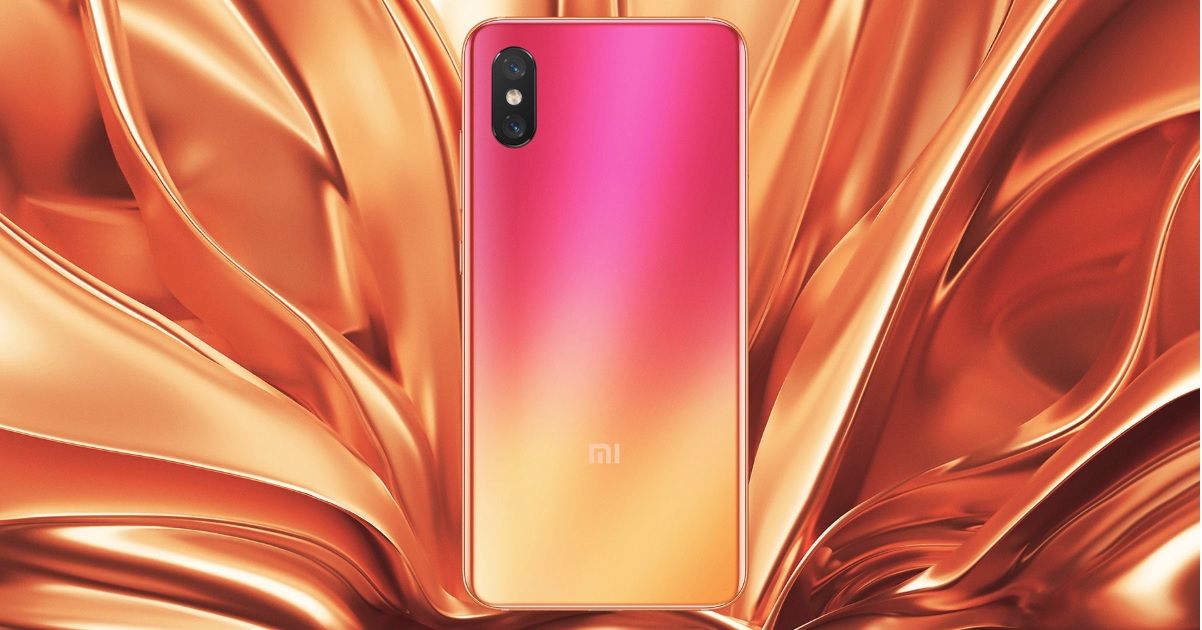 In China, the pricing of the Mi 8 Pro starts at RMB 3,199 (~ Rs 34,000) for the base variant. However, it still remains to be seen whether Xiaomi will introduce the smartphone in India. The tweet doesn’t mention any particular region where the handset will make its debut nor does it mention a specific date, but Europe is a likely destination. So far, the Chinese brand has not announced a single Mi 8 variant in India despite many rumours of the same.