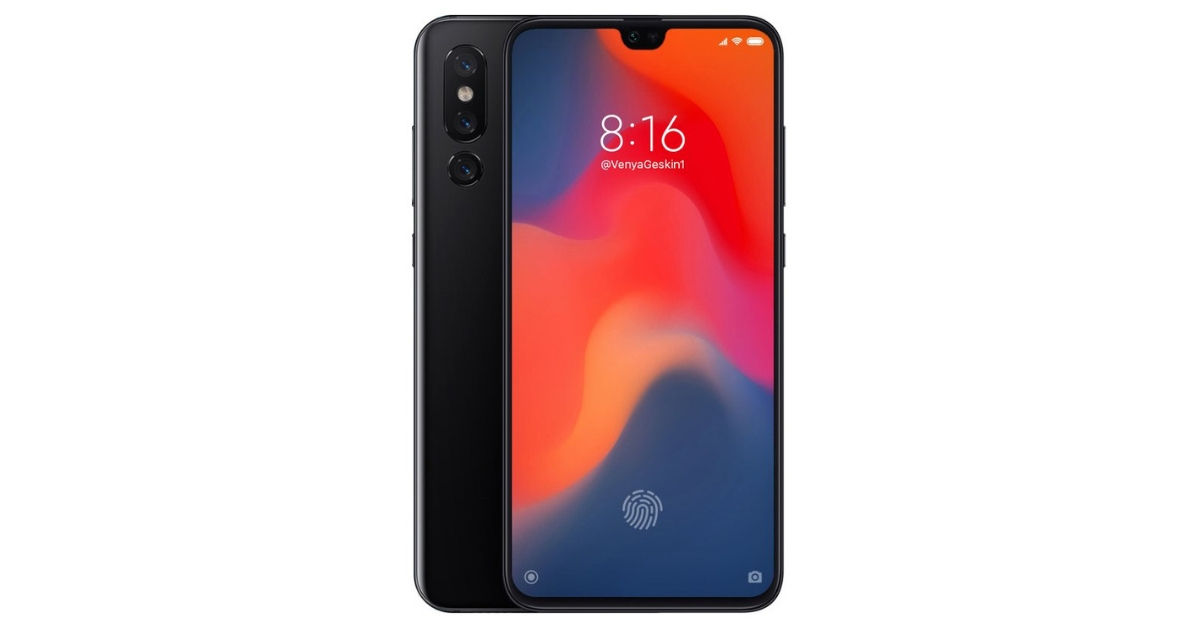 The Xiaomi Mi 9 is the next flagship smartphone from the Chinese manufacturer. It will succeed the Mi 8 and include several new features and improvements. Previous reports have stated that the phone will include a triple-rear camera setup and possibly include a 48-megapixel Sony sensor. Now, a new leak from China is also stating that the phone will feature the Sony IMX586 sensor at the back.

The latest leak comes from a user on Weibo, so we are not sure about its authenticity. The person has given out the entire list of specifications for the Mi 9. According to him, the phone will feature three cameras at the back, a primary 48-megapixel sensor paired with a 12-megapixel telephoto lens and a 3D TOF sensor. He also states that the phone will include a 24-megapixel selfie camera inside a small notch at the front. We have seen leaked renders of the phone and it does have a triple camera setup at the back. 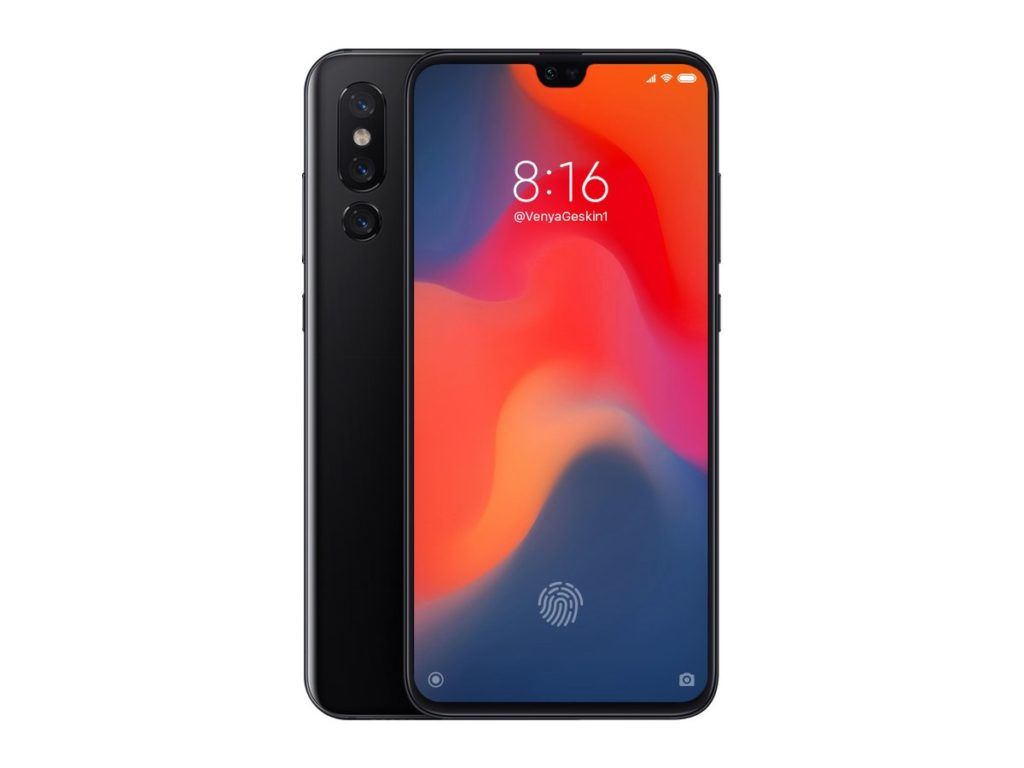 Apart from the details about the camera, the leaker also revealed other specifications of the phone. It will feature a 6.4-inch FHD+ AMOLED display with a 19:9 aspect ratio and an in-display fingerprint scanner. The phone will be powered by the Snapdragon 855 chipset, which would be paired with up to 8 or 10GB of RAM and 512GB of internal storage. Previously, another report had mentioned that the phone could feature the Snapdragon 8150 chipset.

Furthermore, the Xiaomi Mi 9 will include a 3,500mAh battery that will support 32W fast charging. However, the phone will lack support for wireless charging. On the software front, it will run the latest MIUI 10 based on Android 9.0 Pie. However, take all of this with a pinch of salt, even though most of the specifications listed above could definitely make it in to the phone.

Finally, the tipster states that the phone would be announced in late February or early March and will go on sale in March as well. The base variant of the Xiaomi Mi 9 will reportedly start at CNY 2,999 and feature 6GB of RAM/128GB of storage.