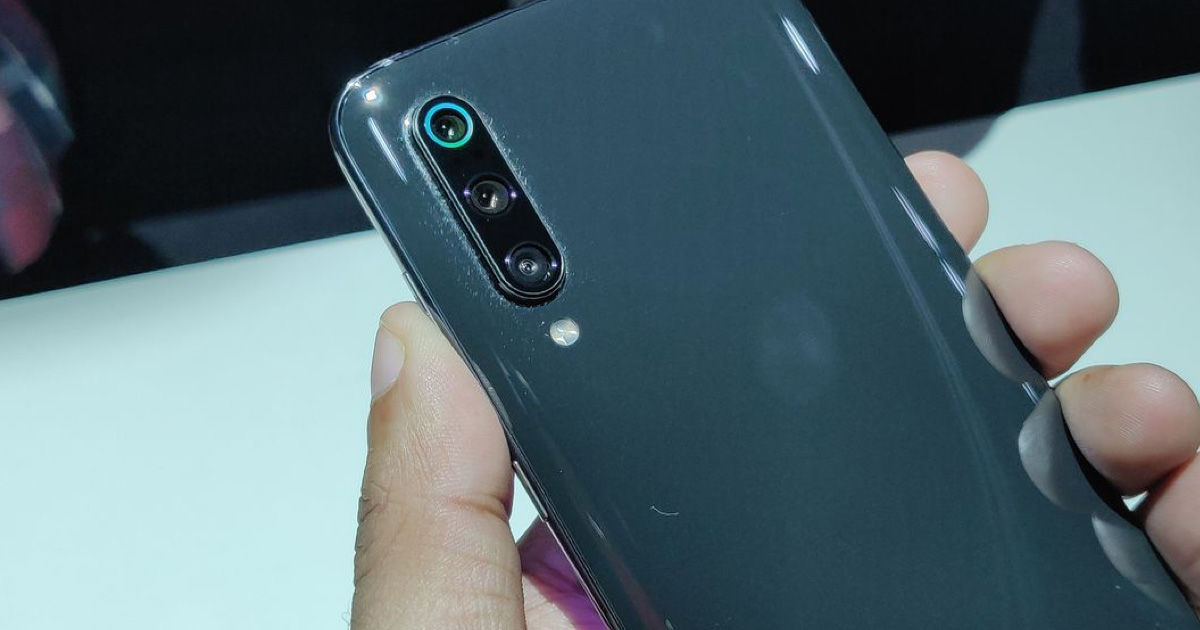 “The Xiaomi Mi 9 5G is also speculated to come with Qualcomm Snapdragon 855 Plus chipset, Quad HD+ display, and OIS”

A mysterious Xiaomi 5G phone with model number M1908F1XE has bagged TENAA and China’s 3C certification. It was earlier believed the handset could be the upcoming Mi MIX 4, but Twitter user Xiaomishka claims that it’s actually a 5G version of the Xiaomi Mi 9. According to the user, the device in question is a revised version of Mi 9 with several upgrades, including a Quad HD+ display. The camera department will also see new features such as OIS for the main shooter and a bigger capacity battery with 45W fast charging support as well. It’s also speculated the refreshed version will be powered by the Qualcomm Snapdragon 855 Plus chipset.

The rest of the specifications might remain the same. The Xiaomi Mi 9 packs up to 8GB LPDDR4x RAM with 128GB (UFS 2.1) storage and a 12GB + 256GB Transparent edition variant. It’s likely to run on Android 9.0 Pie with MIUI 10 on top. In terms of optics, the Xiaomi Mi 9 has a triple rear camera setup consisting of a 48MP primary rear camera with Sony IMX586 sensor, f/1.75 aperture, a 12MP secondary telephoto lens, and a 16MP 117-degree ultra-wide angle lens with f/2.2 aperture.

On the front, there is a 20MP snapper for selfies and video chatting. The handset has an in-display fingerprint sensor for security and measures 157.5×74.67×7.61mm and weights 173g. Connectivity options include Dual 4G VoLTE, WiFi 802.11ac dual-band, Bluetooth 5, Dual-frequency GPS/GLONASS/Beidou, NFC, and USB Type-C. A 3300mAh battery with 27W fast charging and 20W wireless fast charging support fuels the phone.