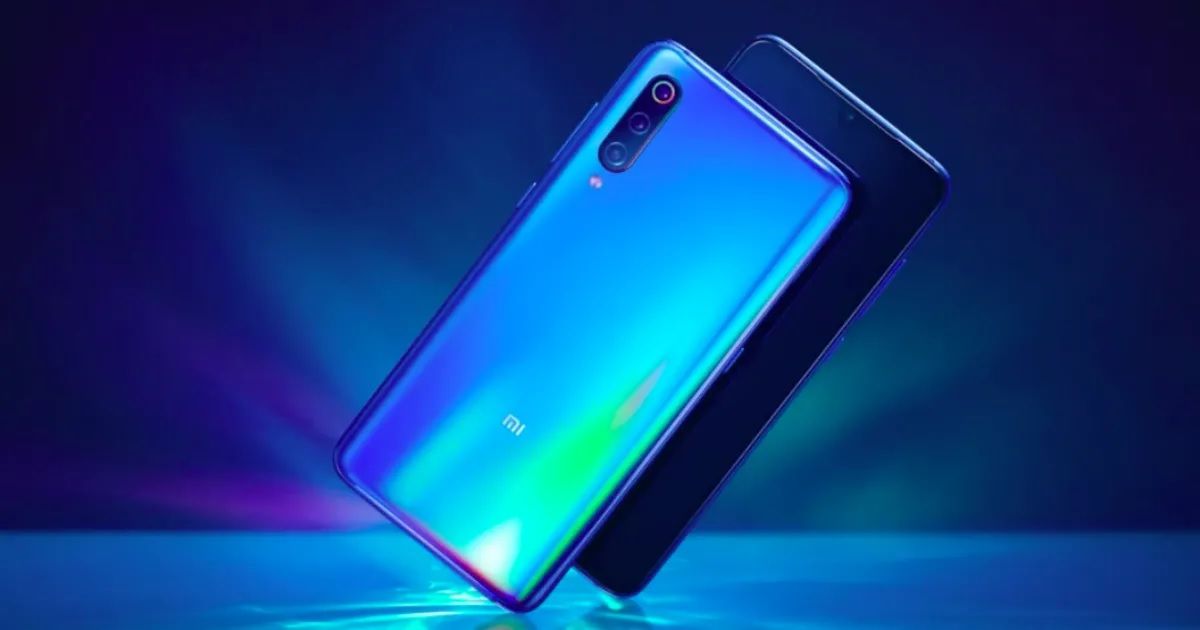 Xiaomi Mi 9 8GB RAM and 256GB storage variant has just been launched in the brand’s home market, China. The Mi 9 smartphone was initially introduced in two RAM and storage configurations, 6GB + 128GB and 8GB + 128GB. Apart from higher storage, the rest of the specifications of the new variant are the same as the earlier models. For the uninitiated, the Xiaomi Mi 9 was launched in China in February this year. The phone had arrived as a flagship offering with a waterdrop notch, an under-display fingerprint sensor, and Qualcomm’s previous flagship chipset, the Snapdragon 855.

Mi 9 comes with a 6.39-inch Super AMOLED display with a resolution of 1,080 x 2,340 pixels, Corning’s Gorilla Glass 6 protection, and HDR10 support. The Snapdragon 855 processor onboard the smartphone offers a clock speed of 2.84GHz, and is aided by an Adreno 640 GPU. Software-wise, the handset boots Android 9 Pie-based MIUI 10 out of the box. Design-wise, the device has a layer of Corning’s Gorilla Glass 5, while there’s an aluminium frame running around all the edges.

In the optics department, the Mi 9 features three cameras at the rear – 48MP + 12MP + 16MP. For selfies and video calling, there’s a 20MP camera onboard. The connectivity features include 4G LTE, dual-band Wi-Fi, dual-SIM slots, USB Type-C port, Bluetooth 5.0, and A-GPS with GLONASS. A 3,300mAh battery with Quick Charge 4+ 27W fast charging support completes the list of the specifications.