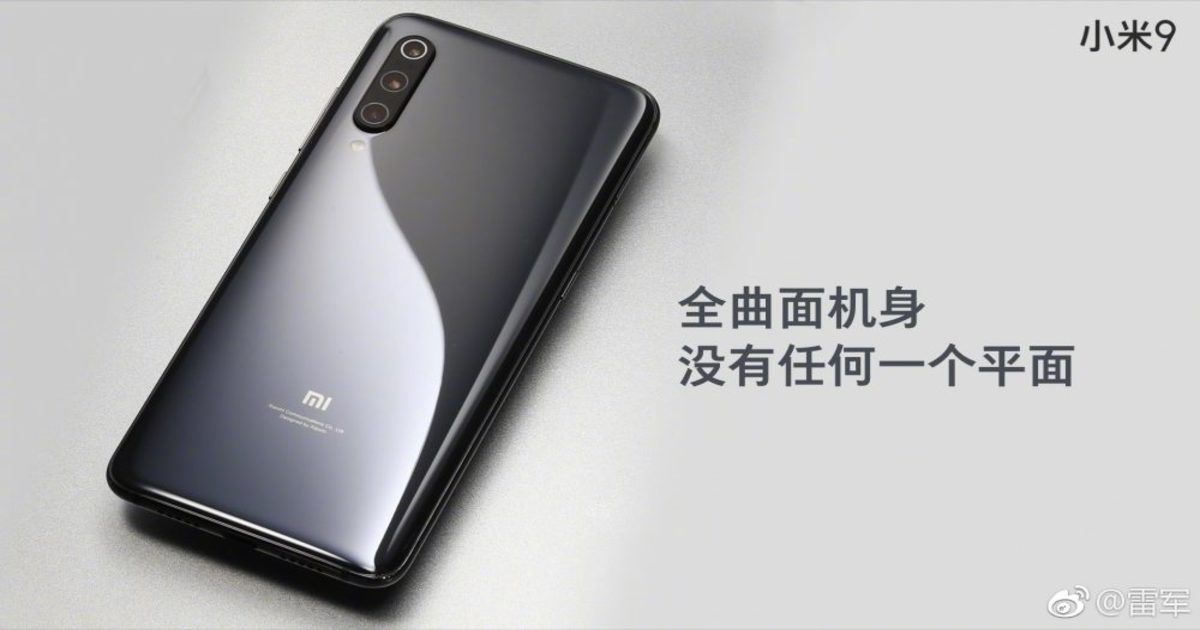 Samsung’s Galaxy S10 is not the only smartphone that’s been leaking like crazy in the last few days. Xiaomi’s Mi 9 is the other candidate this year for the most leaked phone of 2019. Right after the official image was teased, the interwebs have been flooded with information renders and whatnot regarding the handset. Speaking of which, here’s one more live image of the Mi 9, which is about to go official hours before the Galaxy S10.

Now, obviously, there’s nothing new to be seen here in this leaked live video as it complements the official teasers shared on Weibo previously. There’s the triple camera setup, the U-style notch at the front as well with the slimmest chin, as the company has claimed.

Everything in just one click. RT if you would like the dedicated Google Assistant button of #Mi9! #MakeItHappen pic.twitter.com/Rhvm8onkFg

The official Xiaomi handle on Twitter has also shared some features revealing a dedicated button for Google Assistant. Now, this is a feature which will likely be used outside of China and, thus, hints at the device’s impending arrival in Europe and Asia. Xiaomi will be showcasing the handset at the MWC in a few days as is already officially known so we could hear more about an Asia debut at the event. The company also confirmed Mi 9 supports HPU 4x MIMO, which means you’ll get good signal reception even in areas with bad connectivity.

Do you want faster Internet? Get #Mi9 and #MakeItHappen. pic.twitter.com/D8uVYVaO3z

The company already revealed detailed specifications of the triple rear camera setup on the back of the phone previously. There will be 20W fast wireless charging on at least one of the special editions of the phone. The Snapdragon 855 SoC is already confirmed as is the 48-megapixel Sony IMX sensor, along with a wide-angle lens on the rear. The Mi 9 will also have a faster 6th generation in-screen fingerprint reader that is said to be very close to capacitive sensors in terms of speed. Latest info is that Xiaomi also has the Mi 9 SE in the works that is also expected to launch soon, perhaps at the same event.