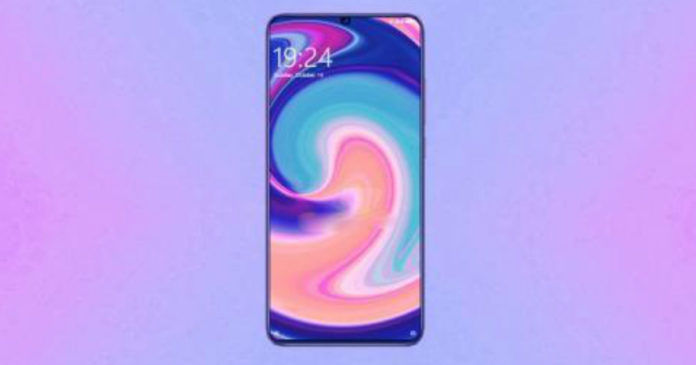 “The smartphone will sport a glossy finish at the back”

Xiaomi’s upcoming flagship — Mi 9 is expected to launch later this month and although we have a faint idea as to what the device will offer (thanks to multiple leaks and reports), a new set of live images have appeared online today confirming a few of them. The images were uploaded on Weibo by Wang Teng Thomas, who is seen holding a Mi 9 handset in his hands, leaving only the back part of the smartphone for others to see. He later took down the pictures from the social media platform but luckily for us, people else saved them before they were deleted.

Now coming to the deduction part, the image confirms that the Mi 9 will sport a triple-rear camera setup and unlike the current edition the LED flash is placed below the sensors instead of between them. Although Thomas has placed his finger on the middle lens, one can easily make out the vertical triple-lens placement. Secondly no fingerprint reader is visible on the back, which means that Mi 9 will sport an in-display fingerprint reader. We expect it to be powered by the same technology that Xiaomi showcased last month with the promise to eliminate multiple failed attempts and increasing the screen area where the user’s fingerprint can be read.

Other aspects confirmed by the image include a glossy finish at the back (most probably because of Gorilla Glass 5 or 6) and a blue colour variant. Xiaomi Mi 9 is expected to be powered by Qualcomm’s latest Snapdragon 855 SoC along with 6GB of RAM and 128GB of in-built storage. Rumour mill believes the device will sport a 6.4-inch AMOLED screen with 19.5:9 aspect ratio and Dull HD+ resolution along with a 3,500mAh battery with support for fast charging.