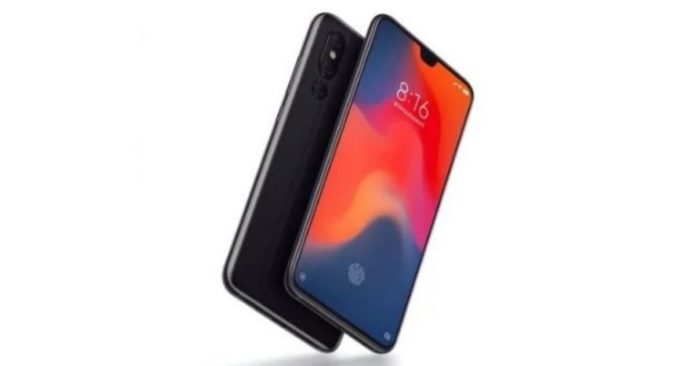 “The Xiaomi M1902F1T smartphone is expected to be the model number of Mi 9, going by the naming convention the company followed previously“

On January 17th, two new Xiaomi devices with model numbers M1903F2A and M1902F1T/A received radio transmission certification in China, with support 4G networks. Now, a new handset with model number M1902F1T has also been certified, this time by TENAA. Going by the model number, it is pretty clear this handset is also the upcoming Mi 9 flagship smartphone. 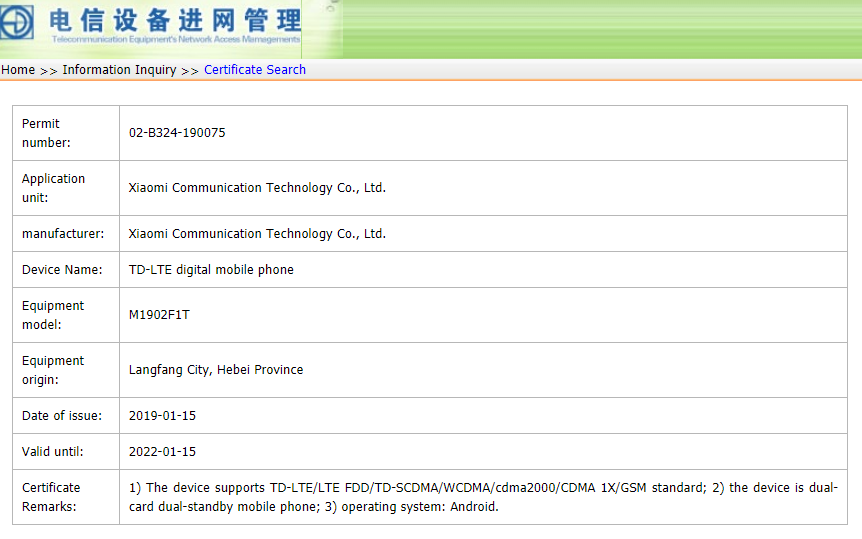 While the recent spate of certifications suggest the Mi 9 launch could be soon, the company has not said anything officially yet. Instead, the company seems to be focussing on the upcoming Redmi Note 7 Pro, which will feature Sony’s 48-megapixel sensor would come after the Spring Festival.

According to the rumour mill, the Xiaomi Mi 9 would flaunt a 6.4-inch AMOLED display with resolution of 1,440 x 2,880 pixels. It would be based on the octa-core Qualcomm Snapdragon 855 chipset, with up to 10GB of RAM. The handset is said to sport a vertically arranged triple rear camera setup. Leaked images of the handset show there is no rear-mounted fingerprint sensor, which suggests it might have an in-display fingerprint sensor.