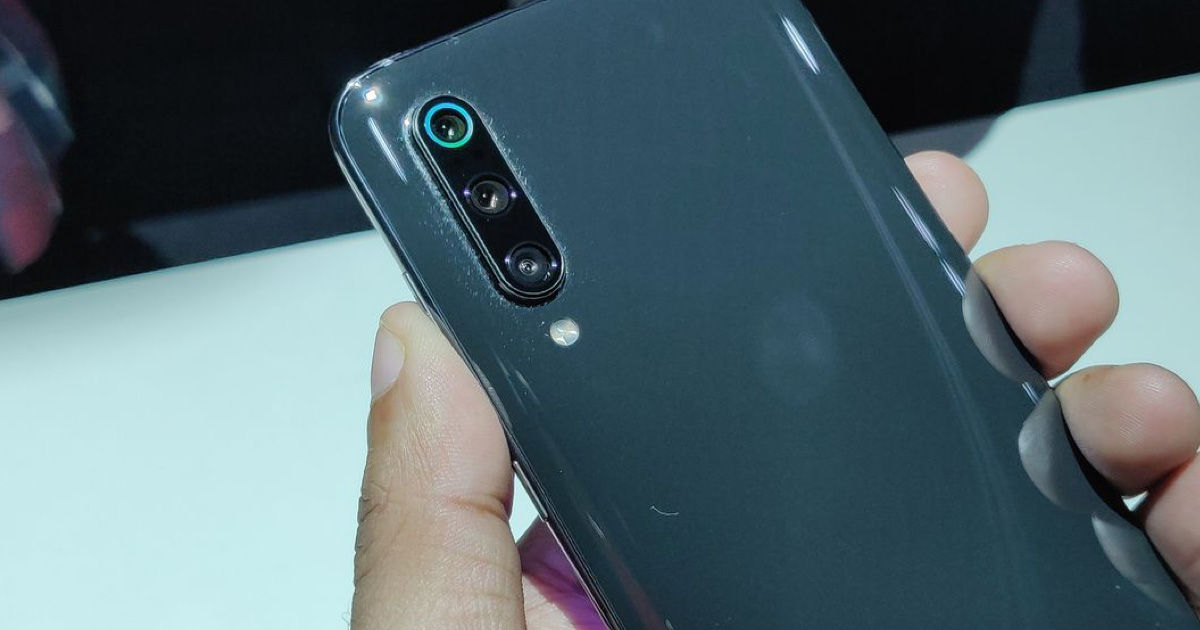 “With the new notch overlay, the Mi 9 now has a waterdrop shaped notch instead of the initial U-shaped”

Even before the dust around Xiaomi Mi 9 launch has settled, the company has gone ahead and pushed a new software update for the latest flagship. Notably, the highlight of the new update is a redesigned notch overlay for the smartphone. This change was prompted by several complaints registered by users in China on Xiaomi forums. Apart from this, the update also brings camera optimisations, AI modes and more to the handset. 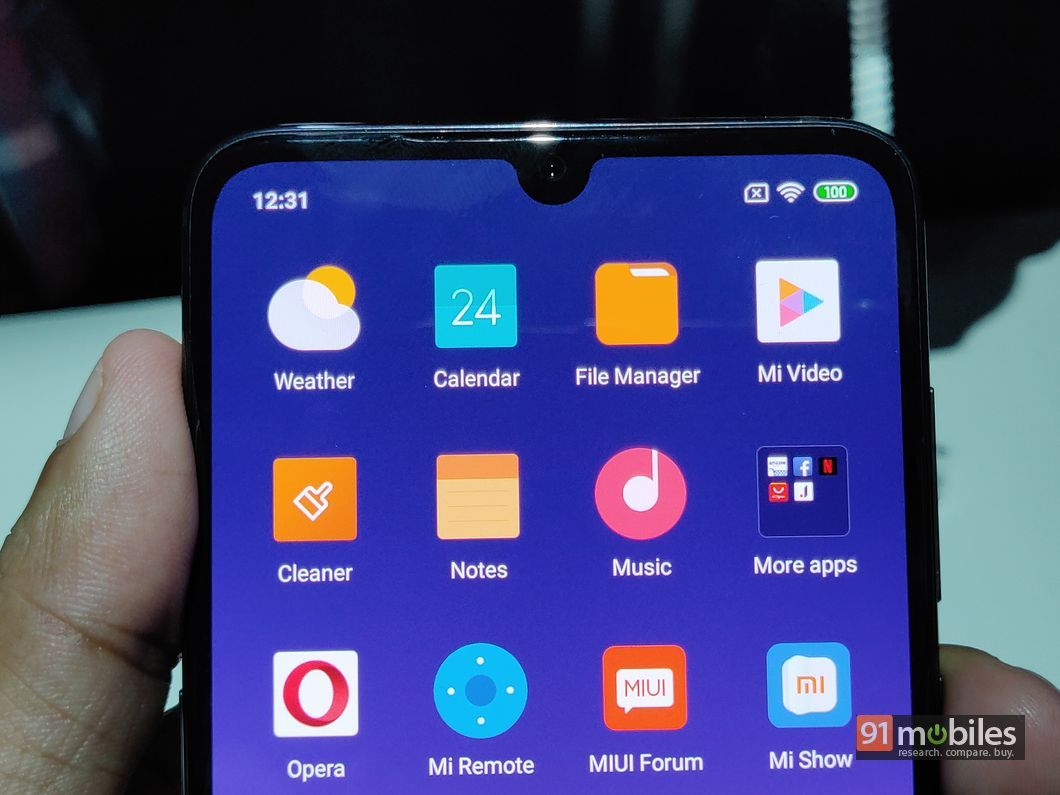 Notably, the Xiaomi Mi 9 initially came with a display notch, which was U-shaped and more along the lines of Essential Phone PH-1. However, the new update allows users to select a more unobtrusive and aesthetic teardrop notch, which can be found on the OnePlus 6T. The new update is rolling out only in China for now, obviously, and is available to download as well. The new software bears the version number 10.2.11.0 and is 2.4GB in size. The global variant users will have to wait a little longer to get the new software update. Apart from the  notch overlay, the update brings camera quality optimisations, new AI modes, and a shoot-on-motion feature for video recording. To recap, the Xiaomi Mi 9 flaunts a 6.39-inch AMOLED display with full-HD+ resolution. The handset offers an impressive 90.7 percent screen-to-body ratio and is protected b Corning Gorilla Glass 6 on both sides. The display also integrates the fifth-generation in-display fingerprint scanner for security. The performance of the handset is powered by the flagship Qualcomm Snapdragon 855 SoC, backed by Adreno 640 GPU and Game Turbo Mode.

In the camera department, the smartphone features a 48MP + 12MP + 16MP setup on the rear and a 20MP shooter on the front. Lastly, the Xiaomi Mi 9 boots MIUI 10 based on Android Pie and is powered by a 3,300mAh battery. There is also support for 27W fast charging.