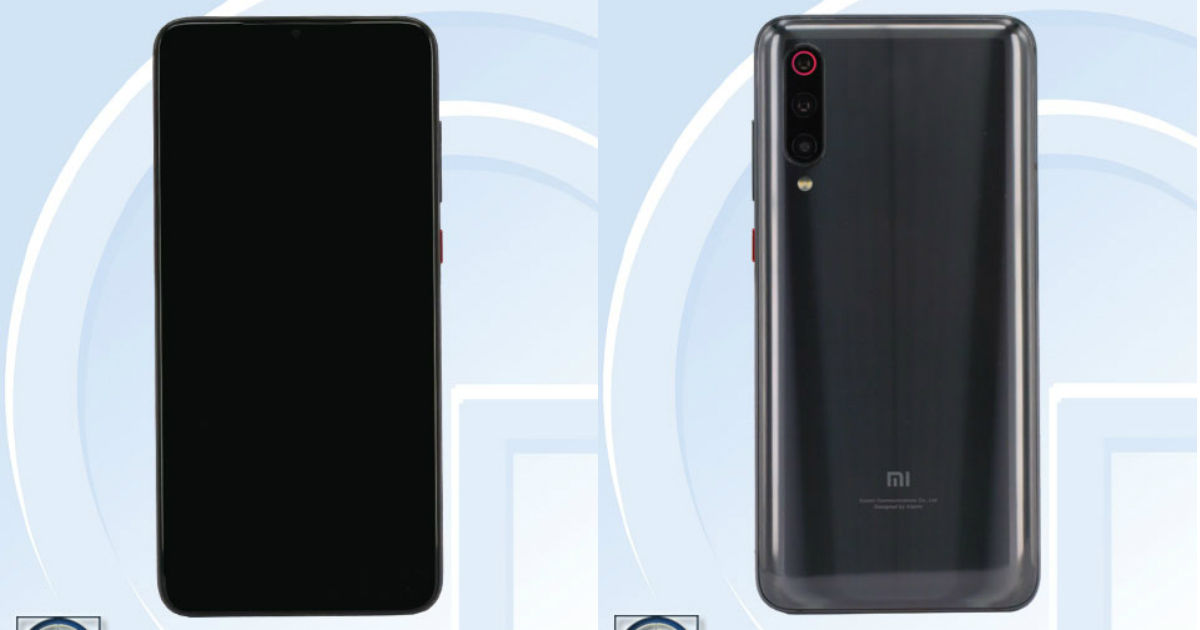 The Mi 9S 5G has received TENAA certification in China, hinting at a possible launch some time in the near future. The Mi 9S certification listing details much of the smartphone’s specifications, including the presence of the Snapdragon 855 Plus processor paired with the optional Snapdragon X50 modem for 5G connectivity. The main point of the enhanced Mi 9S version would be 5G connectivity, coupled with the upgraded flagship Qualcomm SoC, as well as up to 12GB RAM and 512GB storage.

According to the purported specifications, Mi 9S will get a 6.39-inch Super AMOLED display with full HD+ screen resolution. The Mi 9 successor will offers 600 nits of brightness, with contrast ratio of over 60000:1 and colour accuracy coverage of 103.8 percent NTSC colour gamut. It also gets the Corning Gorilla Glass 6 protection on the top. Variants will reportedly offer RAM choices of 6GB, 8GB and 12GB, with storage options of 128GB, 256GB and 512GB. 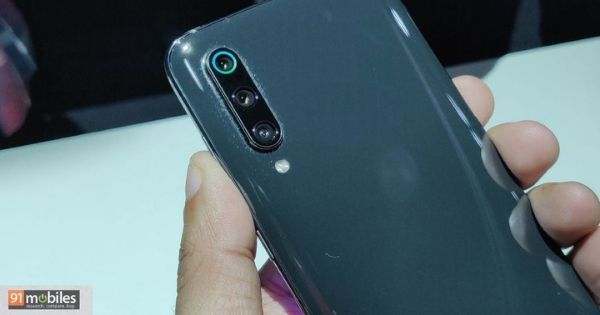 On the rear, the primary sensor has 48-megapixel resolution and is backed by two sensors of unknown resolutions. The rear camera setup will protrude from the back. The front camera features a 20-megapixel module. As would be expected of a flagship, the Mi 9S would be running on Android 9.0 Pie on top. The processor is not named, but it does mention eight cores and clock speed of 2.956GHz, which pretty much means the Snapdragon 855 Plus.

The device will also reportedly feature a 4,000mAh battery pack with 45W proprietary fast charging, and biometric authentication is handled by an in-display fingerprint sensor. According to the certification, the Mi 9S 5G will be offered in Black, Blue, Red, Pink, White, Green, Purple, White, and Grey colours. The handset is listed to have dimensions of 157.21 x 74.64 x 8.95mm and weight of 196 grams. Given the onslaught of 5G devices that are set to begin launching, we can expect the Xiaomi Mi 9S 5G to make an official appearance quite soon.