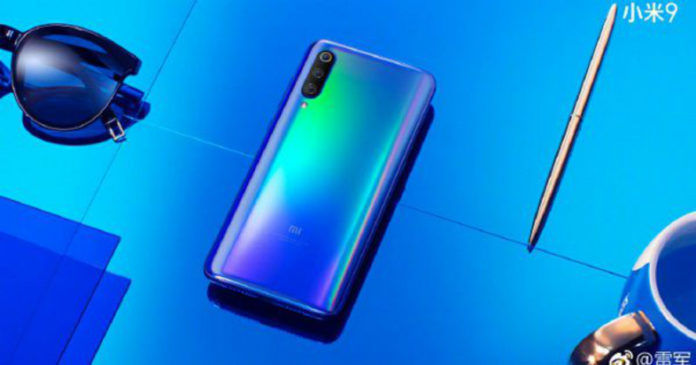 Earlier this year, Xiaomi unveiled a number of new Mi series smartphones including the Mi 9, Mi 9 SE, and Mi 9 Transparent Edition. While most of these handsets are yet to be released globally in major markets, Xiaomi is already working on yet another model in the same series. Ahead of an announcement, a new Mi series phone with the model number M1903F10G has been certified by several regulatory authorities in the past. Now, the same device has received certification by Thailand’s NBTC, which has revealed its possible name. 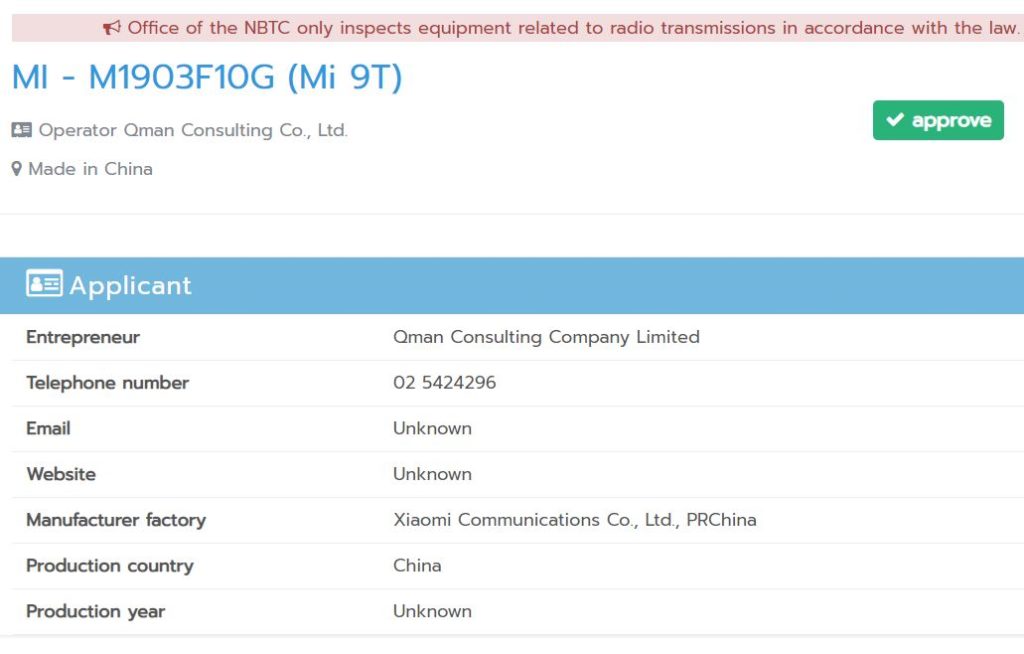 According to the NBTC certification, the Xiaomi phone with the model number M1903F10G could arrive as the Mi 9T. We’ve never heard of a Xiaomi smartphone with this name before. Sadly, the latest certification hasn’t revealed anything about the features of the device yet. Notably, the same handset was earlier certified by the FCC in the US, NCC in Taiwan, EEC in Europe, and IMDA in Indonesia. All the certifications suggest that the brand is planning to launch this product any time in the near future.

Talking about the Xiaomi Mi 9, the flagship offering was launched as one of the first smartphones to be powered by Qualcomm’s Snapdragon 855 processor. Notably, the phone arrived as the brand’s first device to flaunt a triple camera module at the rear. The setup comprises of a 48MP camera, a 12MP shooter, and a 16MP sensor. At the launch, the phone received an impressive DxOMark score of 107. For selfies, the device has a 20MP snapper.

As for the other specifications, Xiaomi Mi 9 offers a 6.39-inch HD+ AMOLED display with Gorilla Glass 6 on top. The phone comes in a few configurations, 6GB + 128GB and 8GB + 128GB, just to name a few. The device boots Android 9 Pie based MIUI 10 out of the box. A 3,300mAh battery with 27W wired fast-charging and 20W wireless charging support keeps the whole show running.