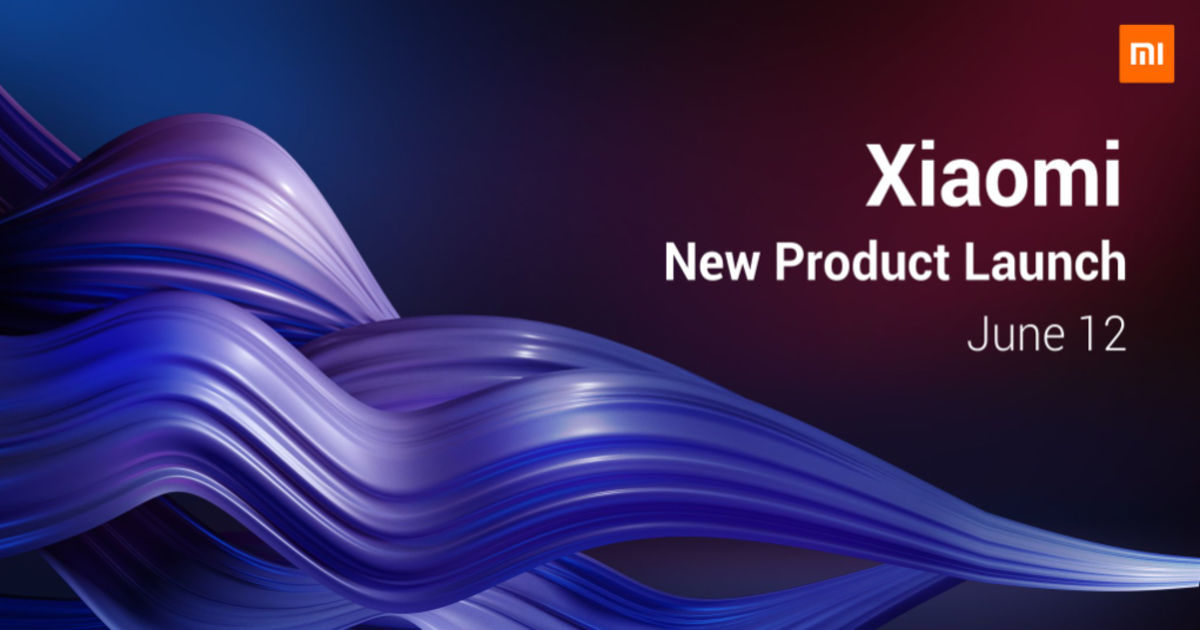 After the highly anticipated launch of the Redmi K20 series last month in China, Xiaomi will now be unveiling the Xiaomi Mi 9T on July 12th, the company said in a teaser yesterday. The Mi 9T has been popping up on many certification portals as well as e-commerce stores and there are strong hints that this could likely be just a rebranded Redmi K20 with very minor differences. Xiaomi’s teasers have already hinted at a triple camera setup and a notch-less full-screen design. What is strange is that the company has not declared any venue/location for the launch or whether the launch will be streamed online.

Only 10 days left! The new #Mi9 member will launch on June 12th! Are you ready for more innovation for everyone from #Mi9T? #PopUpInStyle pic.twitter.com/TY8FTVBKaY

With regards to specifications, Xiaomi hasn’t revealed anything yet but the previous listing spotted on an Italian website showed that the phone might indeed be a repackaged Redmi K20 with a Xiaomi logo. Based on these leaks, the Xiaomi Mi 9T will be Xiaomi’s first handset with a pop-up camera and bear a 6.39-inch AMOLED display with a full-HD+ resolution. The triple camera setup is likely to consist of a primary 48MP Sony IMX582 sensor with an f/1.8 aperture, an 8MP telephoto lens, and a 13MP wide angle sensor while the front pop-up module will host a 20MP selfie shooter, making it exactly the same as the Redmi K20. The handset is expected to run MIUI 10 based on Android 9.0 Pie.

In terms of processors, the Mi 9T could also have two variants – a Snapdragon 730 SoC model and a Snapdragon 855 SoC variant but it is not known if the company will launch both these models at the same event. The Redmi K20 launch in India is also expected before the end of July as Xiaomi India head Manu Kumar Jain tweeted yesterday that the handset will launch within six weeks in India.