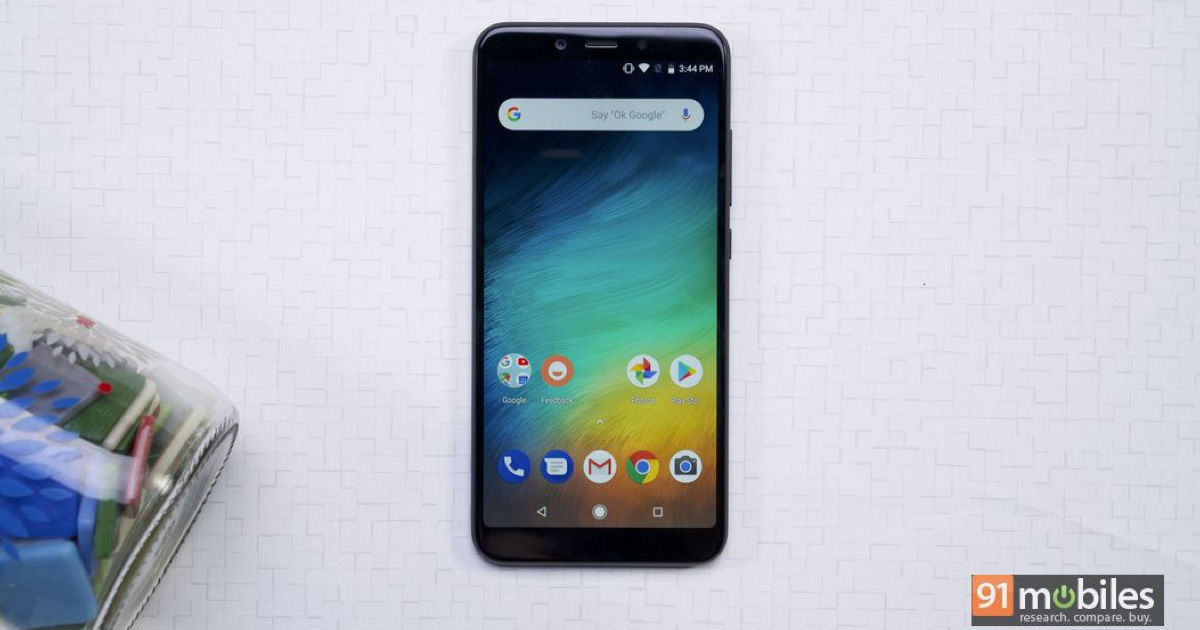 Xiaomi’s second-generation stock Android smartphone – the Mi A2 (review) – will soon start receiving Android 9 Pie stable update. The company has on its MIUI Forum announced that the update is now available via OTA. Since the Mi A2 is part of Google’s Android One program, it is guaranteed to get major Android updates for two years after the launch. The Android Pie is the one such upgrade, which will be followed by Android Q next year. 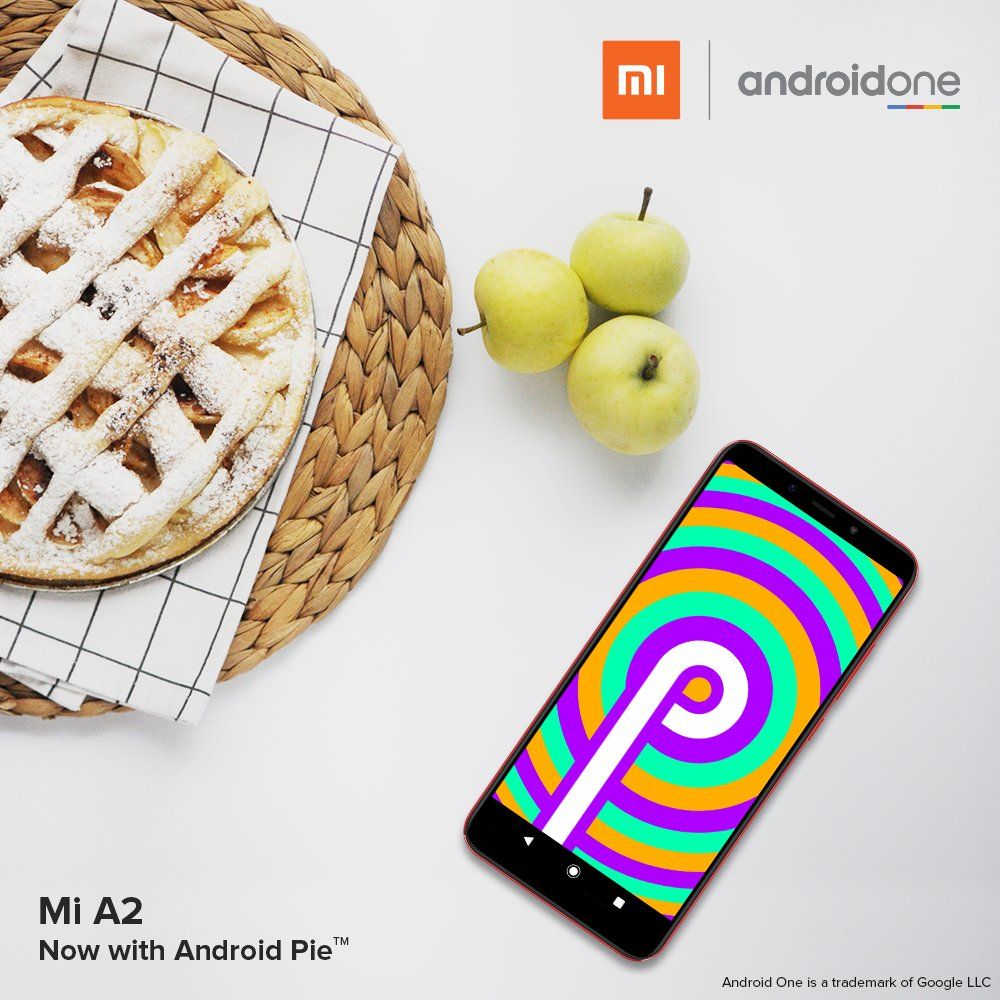 To update your Mi A2 to Android Pie, Go to Settings > system > system update > check for update. There you will be asked to update the device to software build number V9.6.17.0.ODIMIFE. Just hit the download button to install the update. If you’re not seeing the update yet, you may have to wait a little longer. Xiaomi claims that the update will gradually be available to all Mi A2 users by Christmas. 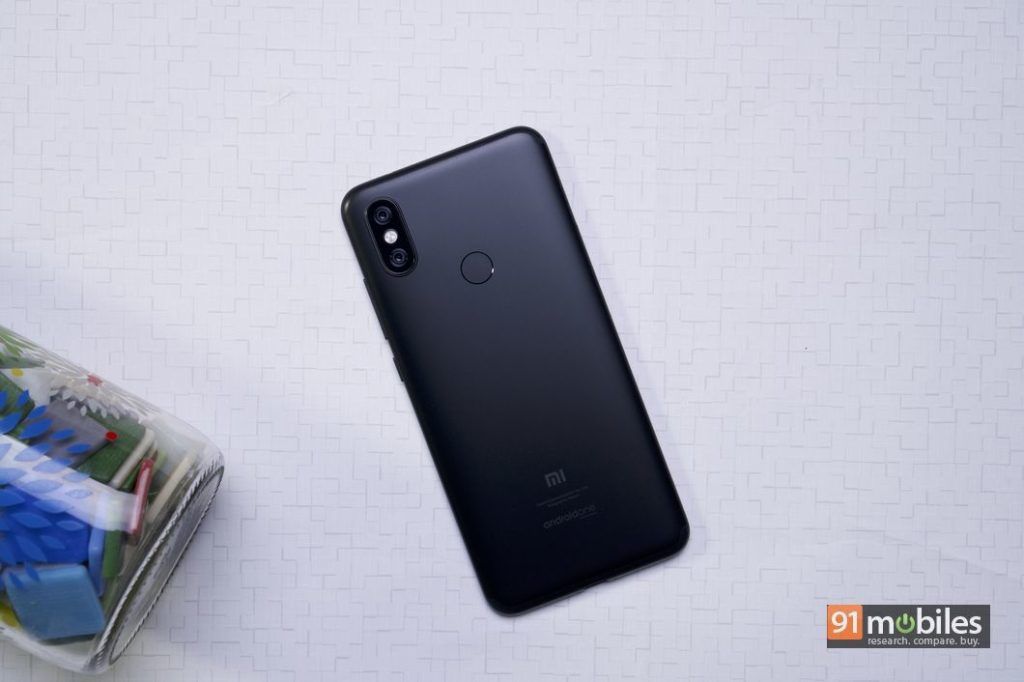 Once the update is complete, the  Mi A2 will get all the goodness of Android 9 Pie. Straight off the bat, the handset will have the Adaptive battery and Adaptive brightness feature that will work according to your liking. The Pie exclusive intuitive navigation support will also be added to the Mi A2 that will allow you to switch between the apps using gestures. Other features include Digital Wellbeing that allows users to curb device addiction and App Actions that give you suggestions on what you’re going to take next based on your usage. Apart from this, the device will get App timers, Slices, and Wind Down & Do Not Disturb features.

Unfortunately, no announcement about a similar update for the Mi A1 – the predecessor of Mi A2 smartphone – has been made so far.