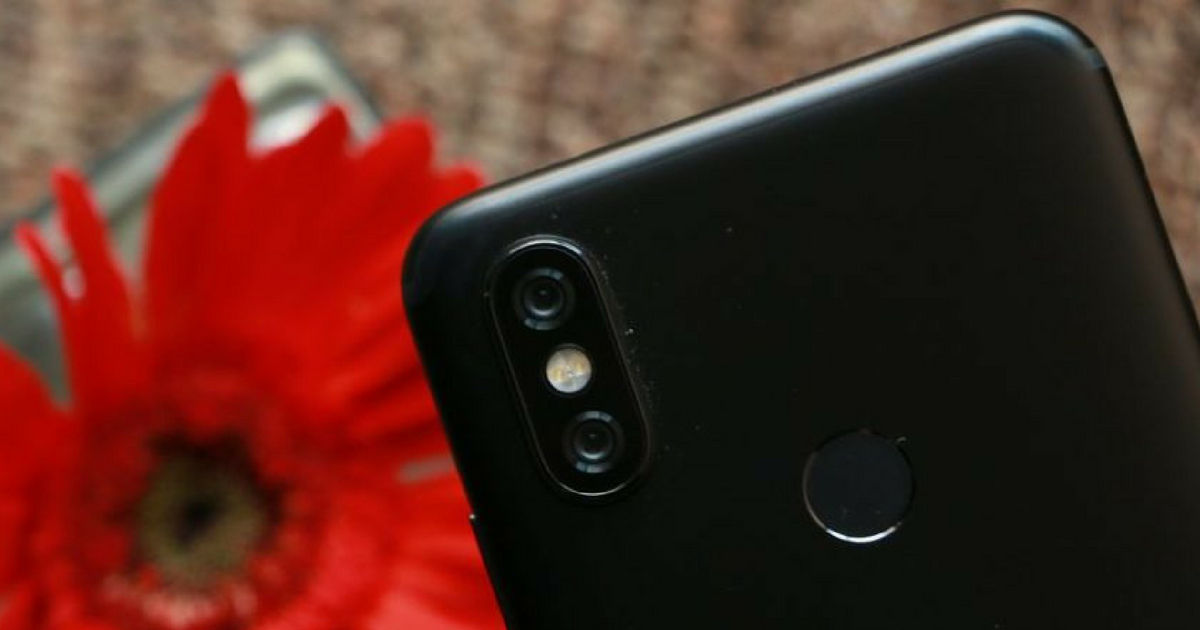 Chinese tech giant Xiaomi has been selling smartphones in India for a little over four years now. During its relatively short stint in the country, the company has garnered a massive audience of Xiaomi loyalists by offering bang-for-buck smartphones which don’t compromise on the basics. The company’s latest smartphone, the Xiaomi Mi A2 (first impressions) is a testament to the same as it boasts a solid design, offers good performance and comes with great cameras too. While you will get to read more about the smartphone’s real-life usage in our full review, for now, let’s take a quick look at the handset’s camera prowess. 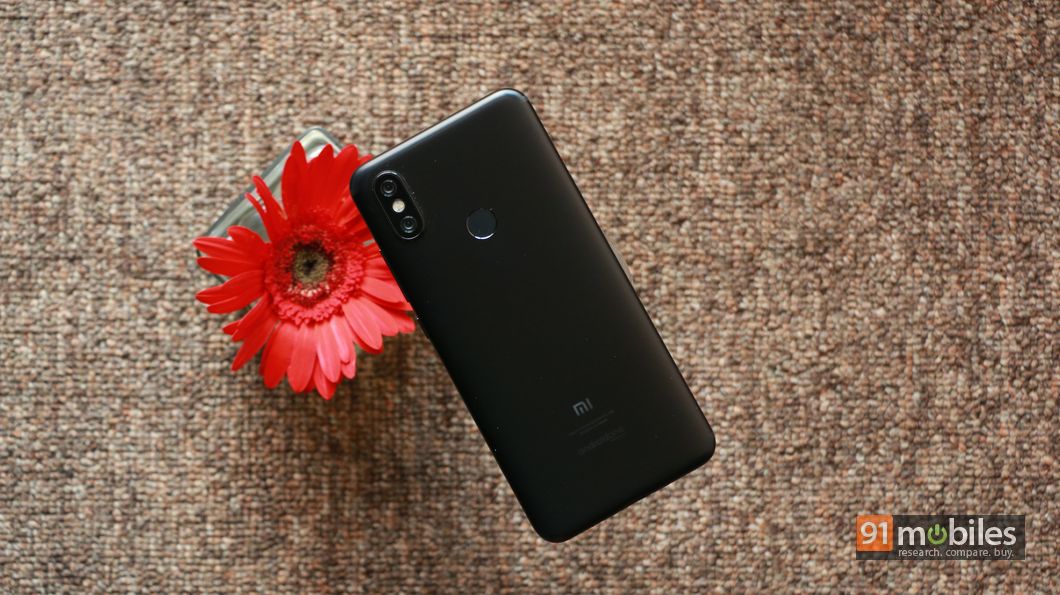 Spec-wise, the Xiaomi Mi A2 comes with a dual-camera setup at the back, comprising a pair of 12MP and 20MP shooters with f/1.75 apertures. The 12MP camera at the back makes use of Sony’s IMX 486 sensor whereas the assisting 20MP shooter features Sony’s IMX 376 sensor. For selfies, the handset features a 20MP front-facing camera which utilises a Sony IMX 376 sensor too, albeit comes with a f/2.2 aperture. But, enough about specs, let’s take a look at some camera samples now.

As can be seen from the images above, the Xiaomi Mi A2 is staking a strong claim to be one of the best camera phones in its segment.

For the uninitiated, the Mi A2 is backed by a Qualcomm Snapdragon 660 SoC which works alongside 4GB of RAM and 64GB of non-expandable storage. The smartphone is part of Google’s Android One initiative and as a result, boots a stock version of Android Oreo. Xiaomi’s Mi A2 sips juice from a 3,000mAh battery and will be officially unveiled by the company on August 8th. For more information on the smartphone and our in-depth review of the same, stay tuned to 91mobiles.