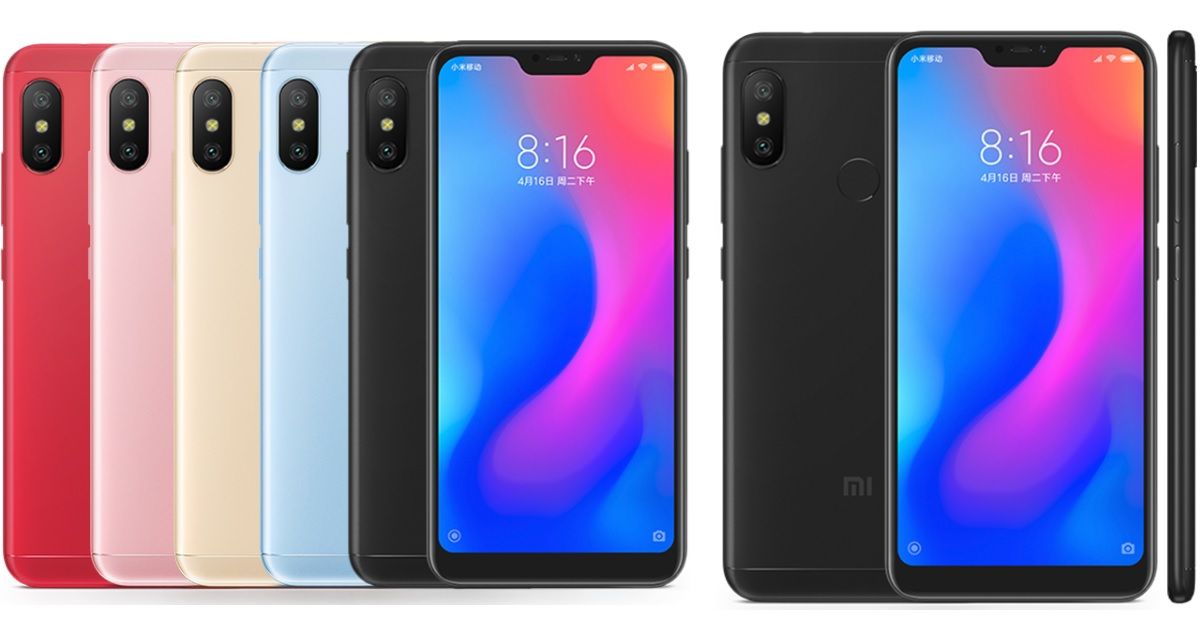 Xiaomi’s forthcoming smartphone, the Mi A2, is making its global debut on July 24th in Spain alongside the Mi A2 Lite. However, ahead of that, the smartphone has featured on quite a few online retail stores, revealing its pricing details. It first appeared on e-retailers’ sites in Poland, followed by Romania, and now in the UK and China. 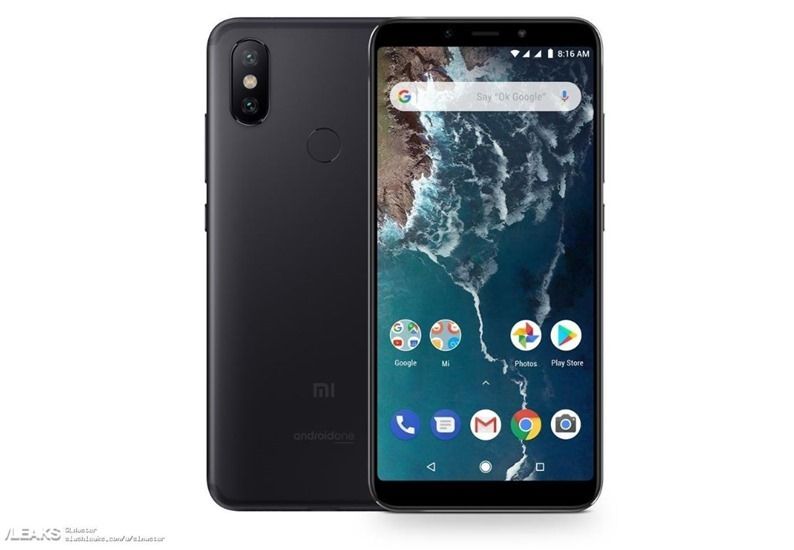 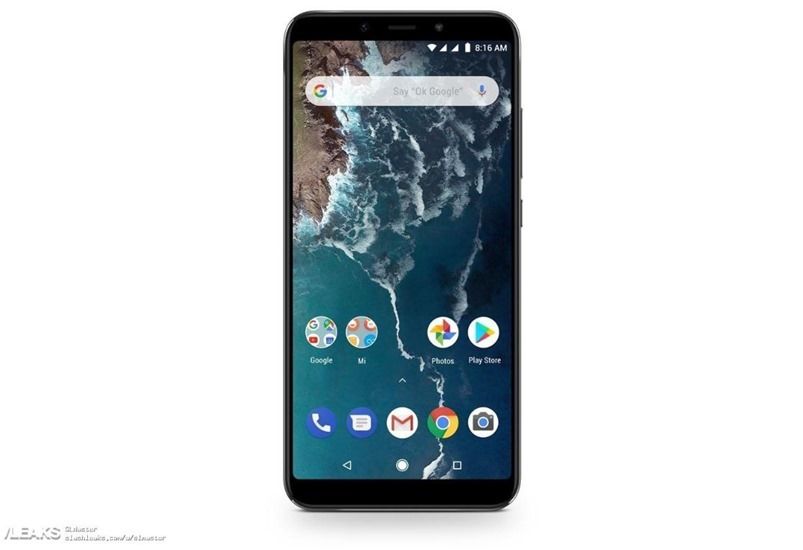 Talking about the Mi A2 and its sibling, the Mi A2 Lite, they’re both going to be the stock-Android phones from Xiaomi. The Mi A2 will sport a 5.99-inch Full HD+ display with an 18:9 aspect ratio, and rock Qualcomm Snapdragon 660 SoC under the hood. On the camera hardware, it is likely to feature a dual 12MP+ 20MP  rear camera module with f/1.7 aperture lens and LED flash. While on the front, it will sport 20MP shooter backed by AI. Other expected features of the phone include 4GB RAM and 64GB storage, rear-mounted fingerprint sensor, and 3,010mAh battery. 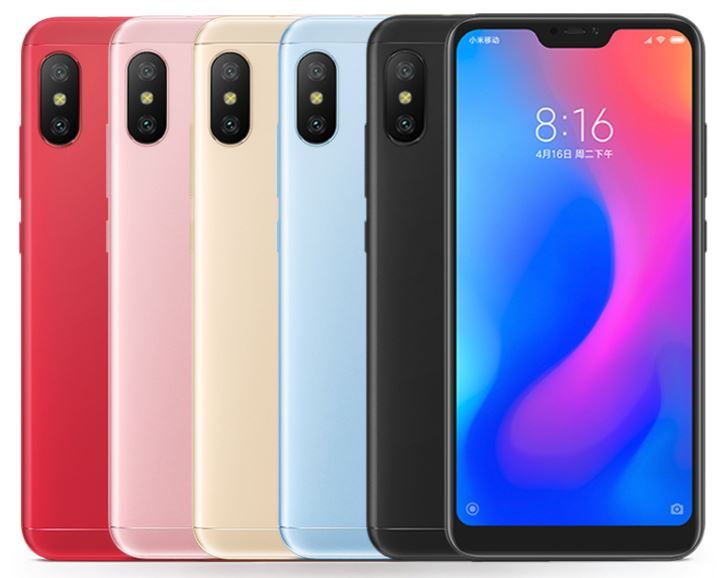 The Mi A2 Lite, on the other hand, will have a notch on the front, according to leaked renders. It is expected to boast a 5.84-inch 19:9 Full HD+ display, Snapdragon 625 SoC, dual 12MP+5MP rear camera sensors, 5MP selfie shooter, and a 4,000mAh battery. The phone is likely to be a cheaper variant of Mi A2 – the successor of Mi A1 (review).

The price of both Mi A2 and Mi A2 Lite will be confirmed during the official launch event, tomorrow. So stay tuned to get an instant update.