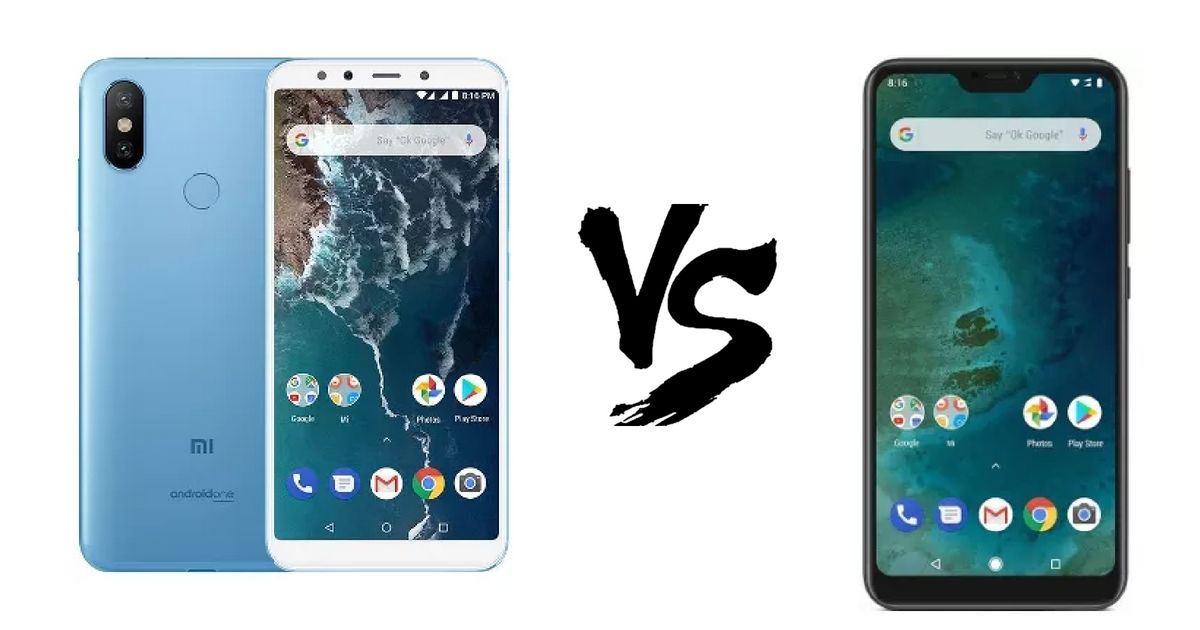 “Even though the Mi A2 Lite is the toned-down variant of the Mi A2, it comes with a beefier battery”

At an event held in Madrid, Spain, Xiaomi launched the successor to its first Android One smartphone in the form of the Mi A2 (first impressions). Alongside the Mi A2, the handset maker also introduced a toned-down variant called the Mi A2 Lite. Interestingly enough, the smartphone comes with two things which even its bigger sibling can’t boast of… a bigger battery and a notch-toting display. If you are wondering what else differentiates these phones, then read on.

Xiaomi Mi A2 vs Mi A2 Lite: what’s different 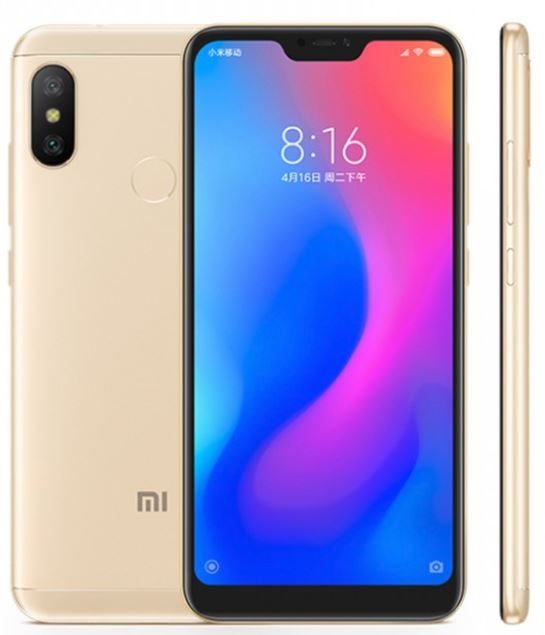 The most obvious difference between the two handsets is the display notch on top of the Xiaomi Mi A2 Lite’s 5.84-inch full HD+ display with an aspect ratio of 19:9. On the other hand, the Mi A2 comes with a more conventional 18:9 display measuring 5.99-inches diagonally, though the resolution remains the same.

Further, while the Xiaomi Mi A2 is powered by the Snapdragon 660 chipset, the Lite variant is equipped with the Snapdragon 625 processor. Needless to say, those who are looking for a performance powerhouse will be better off with the Mi A2. The Mi A2 is being offered in three RAM and storage configurations — 4GB +32GB, 4GB + 64GB and 6GB + 128GB. The smaller sibling, comes in 3GB RAM + 32GB storage and 4GB RAM + 64GB storage options. 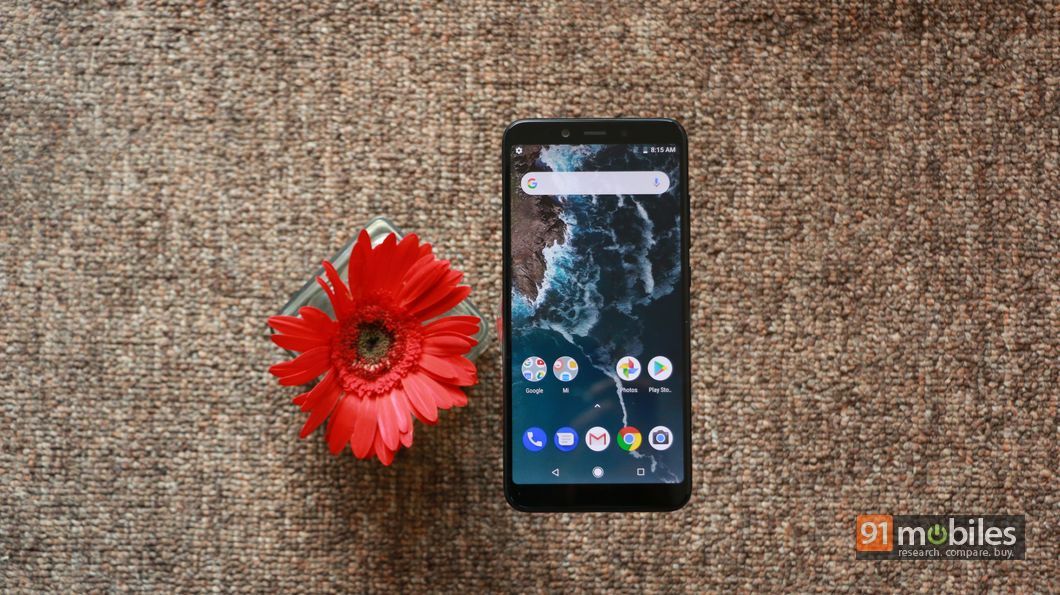 The next difference between the two phones is in the imaging department. Xiaomi’s Mi A2 comes with one of the best dual-camera setups in the mid-range comprising a 12-megapixel camera supplemented by a 20-megapixel secondary snapper. In comparison, Mi A2 Lite’s 12MP primary shooter is accompanied by a 5MP secondary lens. The difference is even starker when it comes to selfies as the Mi A2 flaunts a 20-megapixel front camera, whereas the Mi A2 Lite offers a 5-megapixel shooter at the fascia.

Lastly, the Xiaomi Mi A2 Lite gets a bigger 4,000mAh battery as compared to the 3,010mAh cell fuelling its bigger brother.

Xiaomi Mi A2 vs Mi A2 Lite: what’s similar 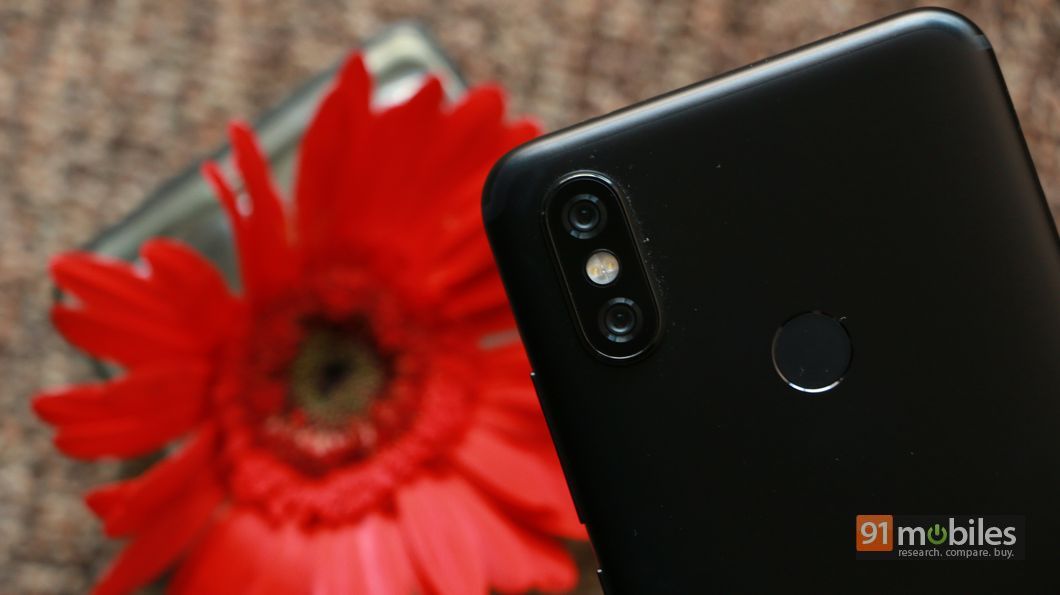 To start with, both smartphones flaunt metal unibody chassis and identical placements for the camera module and fingerprint scanner on the rear panel. Next up, since both smartphones are Android One devices, they boot Android 8.1 Oreo in its stock avatar with no sign of bloatware. Moreover, the connectivity options on both these handsets remain the same viz. 4G VoLTE, Wi-Fi 802.11ac, Bluetooth, and GPS.

While these two smartphones might share the same lineage and Android One branding, they are practically very different offerings. For those who are looking for a powerful smartphone within budget, the Xiaomi Mi A2 is an obvious choice. The Mi A2 Lite on the other hand, is aimed at those who are looking for a long-lasting battery and balanced performance on a budget. It must be noted however, that the Mi A2 Lite might not be launched in the country, while the A2 is said to be launched on August 8th.