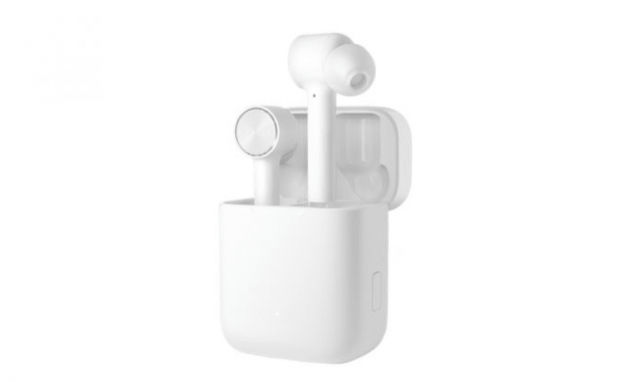 After launching clones and replicas of popular smartphones, Xiaomi has now launched its own version of Apple AirPods in China. Called Mi AirDots Pro, the wireless headsets are priced at RMB 399 (approximately Rs 4,000) and will be available in China from January 11th. Xiaomi’s new earpods don’t just resemble Apple AirPods in looks but also in terms of features. Similar to AirPods, if you remove any single one of Mi AirDots Pro from the ear, the other one automatically starts working in unilateral mode. They also feature touch controls for music, calls, and voice assistant. Xiaomi claims that its earpods can be paired easily with all types of devices including iOS, Android devices, laptops or any other Bluetooth-powered product. The Mi AirDots Pro have the capability to run up to 10 hours on a single charge and come with IPX4 water resistance certification. The weight of each earbud is 5.8 grams and the pair features fast charging capabilities. And although they pair easily, Mi AirDots Pro get automatically disconnected from the paired device after being on standby for 30 minutes. They also support active noise cancellation and AAC codec for a rich audio experience.

There’s no information regarding their pricing or availability in other markets. Considering that Xiaomi’s existing Mi wireless earbuds haven’t yet arrived on Indian shores, there’s little reason to expect something different with these AirPods clones.