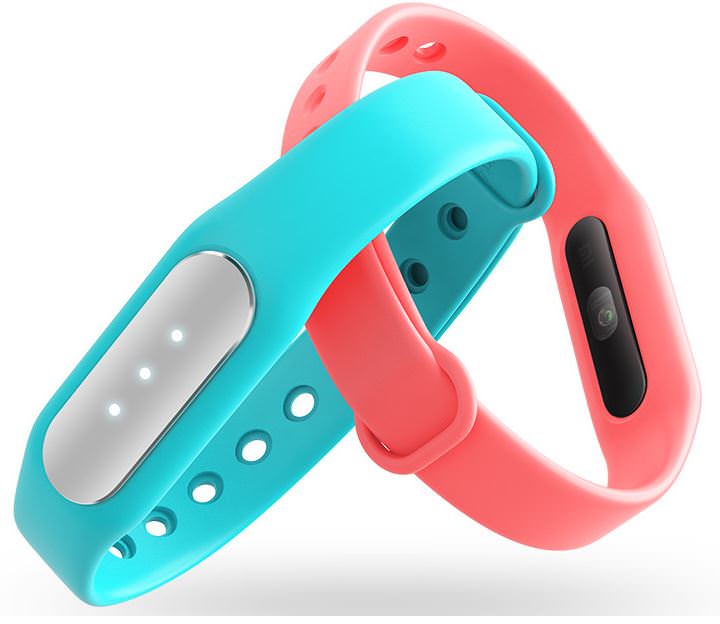 The highly anticipated successor to Xiaomi’s popular Mi Band (review) has been unveiled, and it’s called the Mi Band Pulse. As expected, the new Mi Band comes with a heart rate sensor, which was missing in its predecessor. The design and other features of the wearable are similar to the first Mi Band, and as usual, it is compatible with both Android and iOS devices.

The optical heart rate sensor makes the Mi Band a more complete activity tracker. The wearable can measure the number of steps you’ve taken, calories you’ve burned during exercise, and the quality of your sleep. It can vibrate to wake you up or to alert you for incoming calls and notifications sent to your smartphone. The device comes with an IP67 rating for water resistance. It connects to compatible devices via Bluetooth 4.0 LE. The Mi Band Pulse is fitted with a 45mAh battery, which the brand says can deliver 20 days of standby time, while the previous model carried a 30-day endurance promise. It is also able to unlock your phone when within range. The new model is slightly thicker than the Mi Band with a 9.9mm waistline, and weighs half a gram more than its predecessor. The Mi Band Pulse will go on sale in China on November 11th. It has been priced at just CNY 99, which is roughly Rs 1,030. The original Mi Band is priced at Rs 999 in India. We expect it to be launched here in the coming months.

Correction: The earlier version of the article had incorrectly referred to the product as Mi Band 1s. It has been updated.
ShareTweetShare
Share